by Jennifer Griffin
EMPIRE “FULL CIRCLE” LUCIOUS SEEKS ANSWERS FROM AN OLD FRIEND Guest Star Forest Whitaker (“Lee Daniels’ The Butler”) Begins Multi-Episode Arc     Episode 4×02 “Full Circle” — With Leah still insisting that he is a monster, Lucious sneaks away in hopes of finding out what type of person he was before the explosion. Cookie... Read More

Episode 4×02 “Full Circle” — With Leah still insisting that he is a monster, Lucious sneaks away in hopes of finding out what type of person he was before the explosion.

Cookie panics that Lucious has gone missing on Claudia’s watch, until she realizes he found his way to Uncle Eddie (guest star Forest Whitaker), a music icon who has since become family to the Lyons.

Meanwhile, with Anika still behind bars, Hakeem and Tiana grow more comfortable as a family, and Becky makes a rash decision regarding Jamal’s new song. 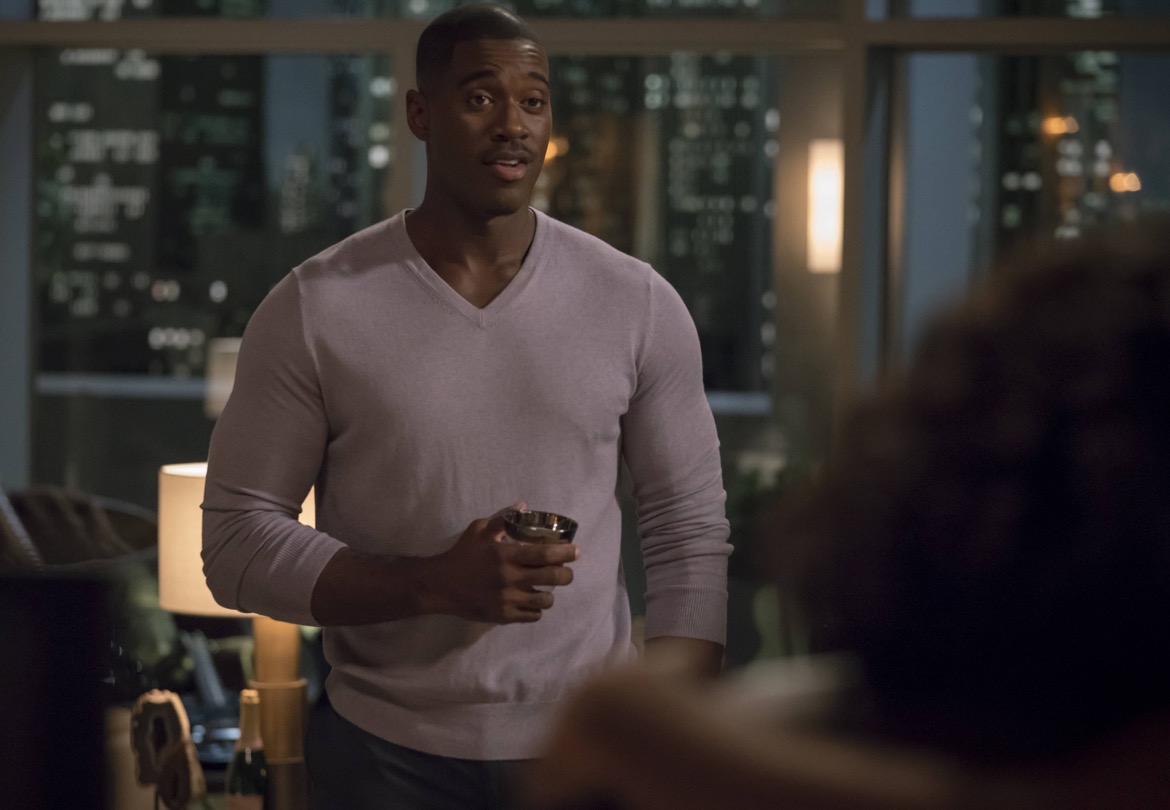