by Jennifer Griffin
EMPIRE SPRING PREMIERE “BIRDS IN THE CAGE” NURSE CLAUDIA AND COOKIE FIGHT OVER LUCIOUS Demi Moore and Forest Whitaker Guest-Star   Nurse Claudia (guest star Demi Moore) takes her job to a new level, when she kidnaps Lucious. To find him, Cookie must race against time and use the skills she learned in prison to... Read More

“BIRDS IN THE CAGE”

Nurse Claudia (guest star Demi Moore) takes her job to a new level, when she kidnaps Lucious. To find him, Cookie must race against time and use the skills she learned in prison to rescue him.

Meanwhile, Andre, Jamal and Hakeem pick up the pieces from their battle with the Dubois family.

EMPIRE: "Birds in the Cage" 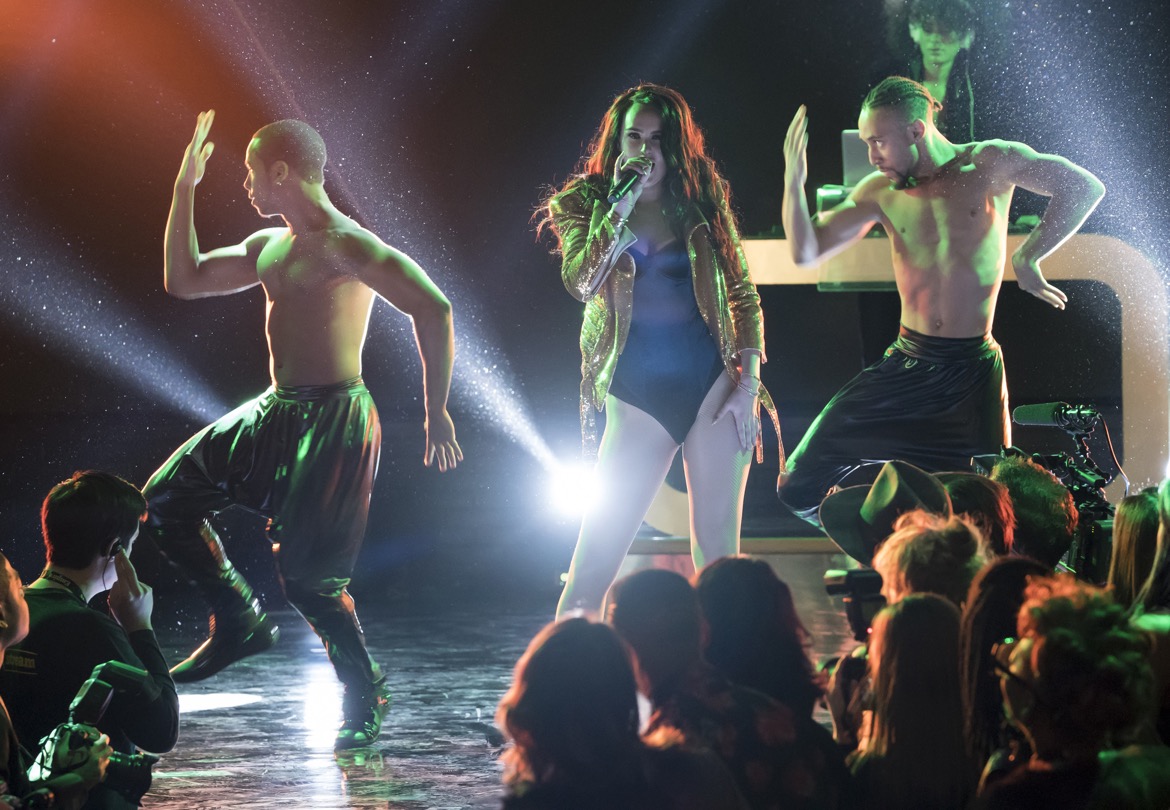