Two years after losing Empire to Eddie Barker (guest star Forest Whitaker), Cookie and Lucious are still in the midst of picking up the pieces.

The family is now completely dispersed and coping in their own ways after experiencing unimaginable tragedies.

Meanwhile, in an effort to reclaim the Lyons’ position in the music industry, Cookie sets her eyes on a talented new singer and rapper, Treasure (guest star Kaitlynn Simone).

EMPIRE 5x01 "Steal From the Thief" 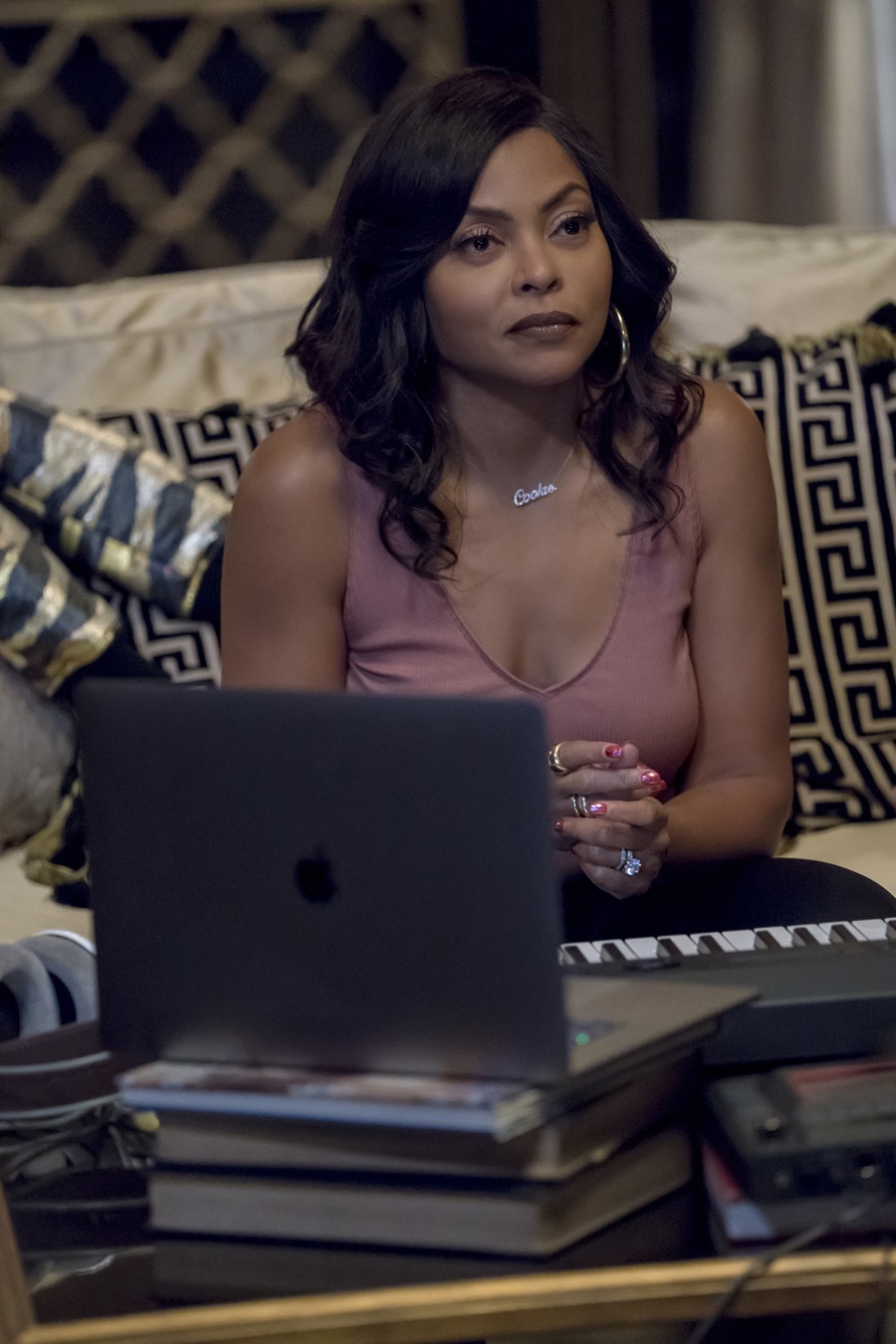