Episode 5×02 “Pay For their Presumptions” — Cookie and Lucious learn the difficulties of launching an artist without Empire Entertainment’s resources, and their future with new artist Treasure (guest star Kaitlynn Simone) is jeopardized.

So when they receive two interesting offers that will launch them back into power in the music industry, they make a surprising decision. 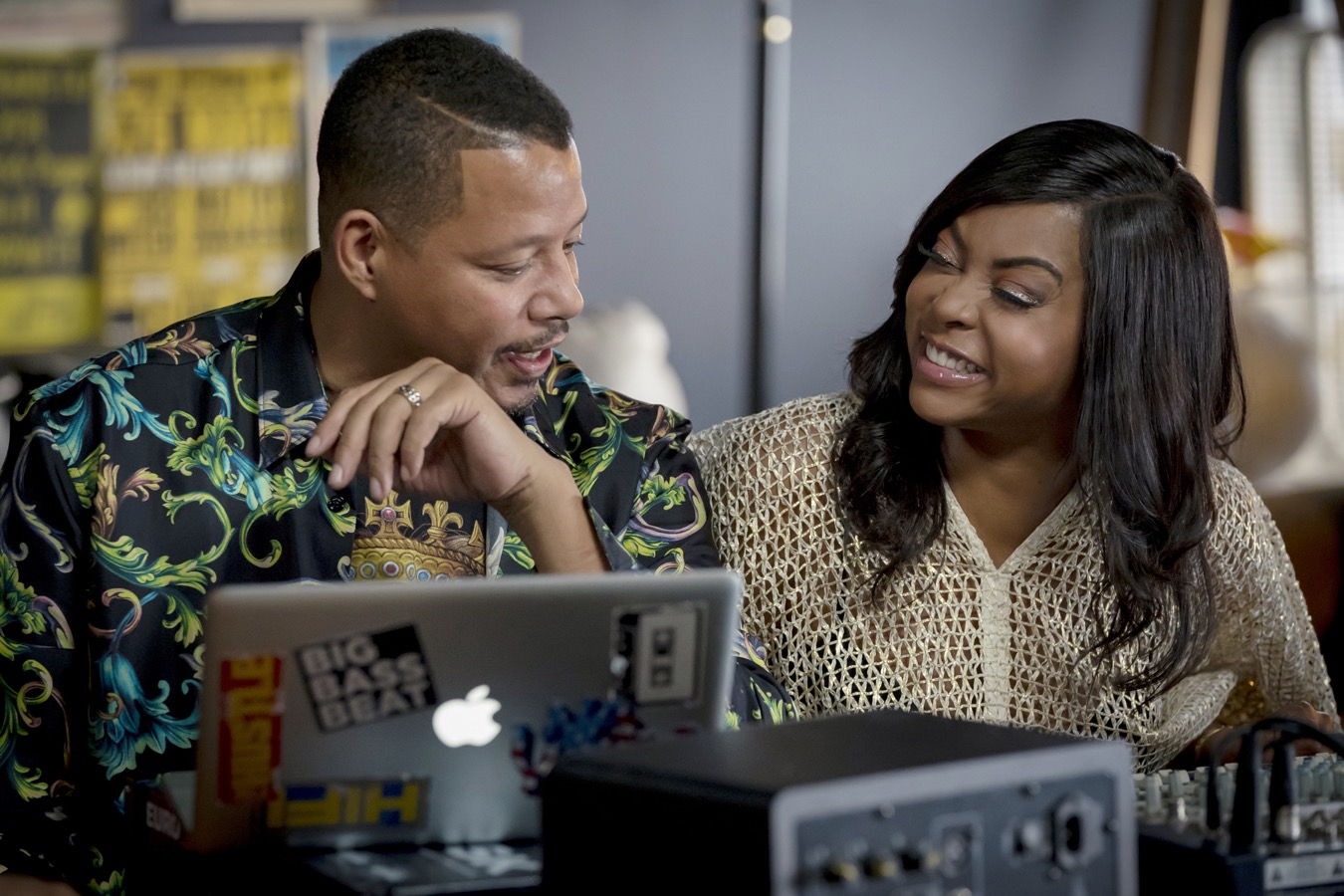