THE LYONS WONDER IF THEIR NEW ARTIST HAS WHAT IT TAKES

[EDITOR’S NOTE: In the event that a World Series Game 7 IS necessary, EMPIRE and STAR will be preempted, and local programming will air in primetime on the West Coast.]

Lucious and Cookie prep their new artist Devon (guest star Mario) for a premiere listening party, but worry he may not be ready for that kind of pressure.

Hakeem is determined to convince Tiana that he’s matured, but she has a hard time letting go of everything they’ve struggled through the past couple years. 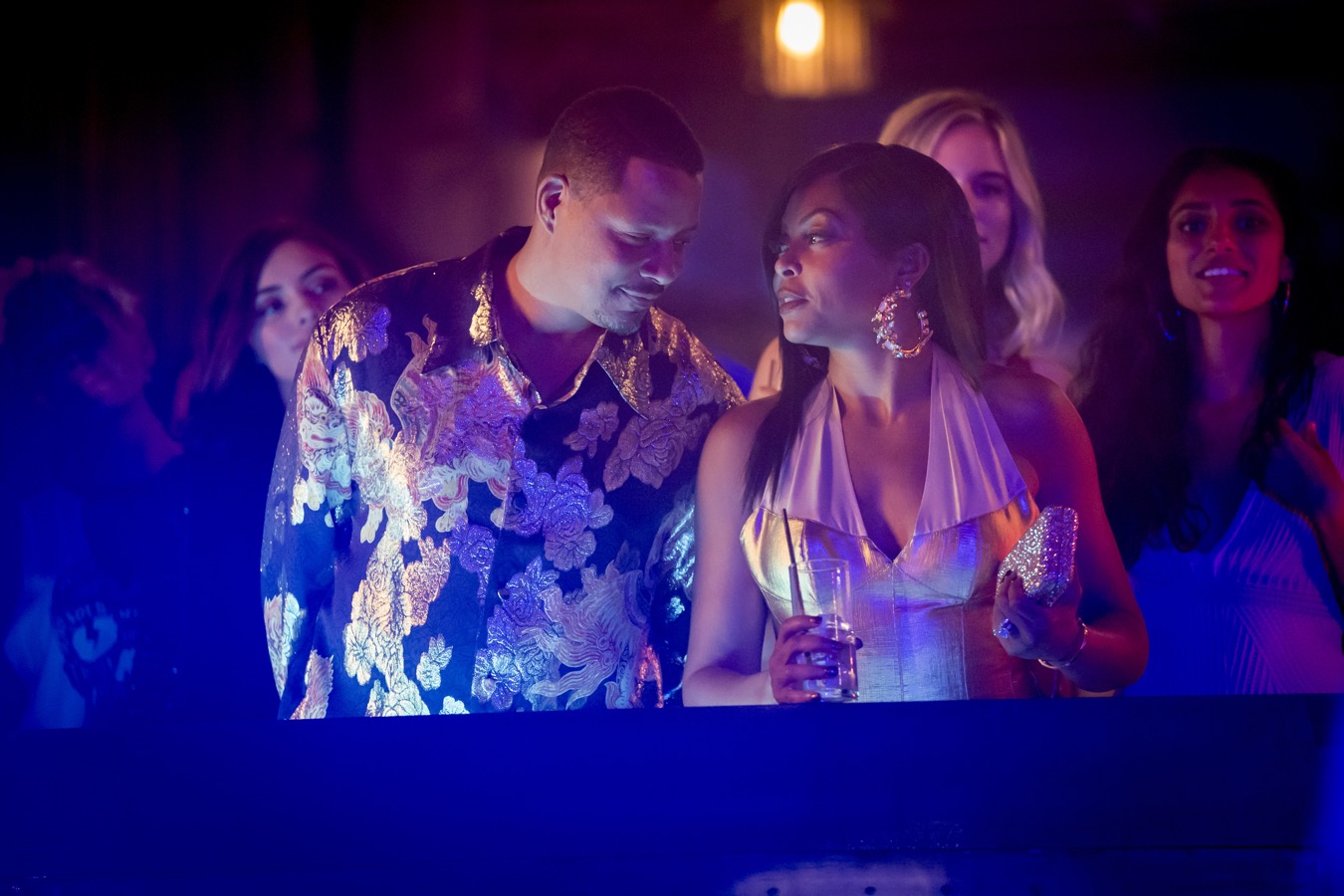 Rowan Atkinson Returns to Slapstick in New Trailer for Man Vs. Bee