THE LYONS CLEAN UP THE MESS

Mario and Wood Harris Guest Star With the reputation of the family business on the line, the Lyons strategize on how to clean up Kingsley’s mess and introduce a new and improved Empire.

As Lucious and Cookie hire an old acquaintance to help track down the money Eddie stole, Andre tries to convince Devon’s (guest star Mario) record label to let him record with Empire. 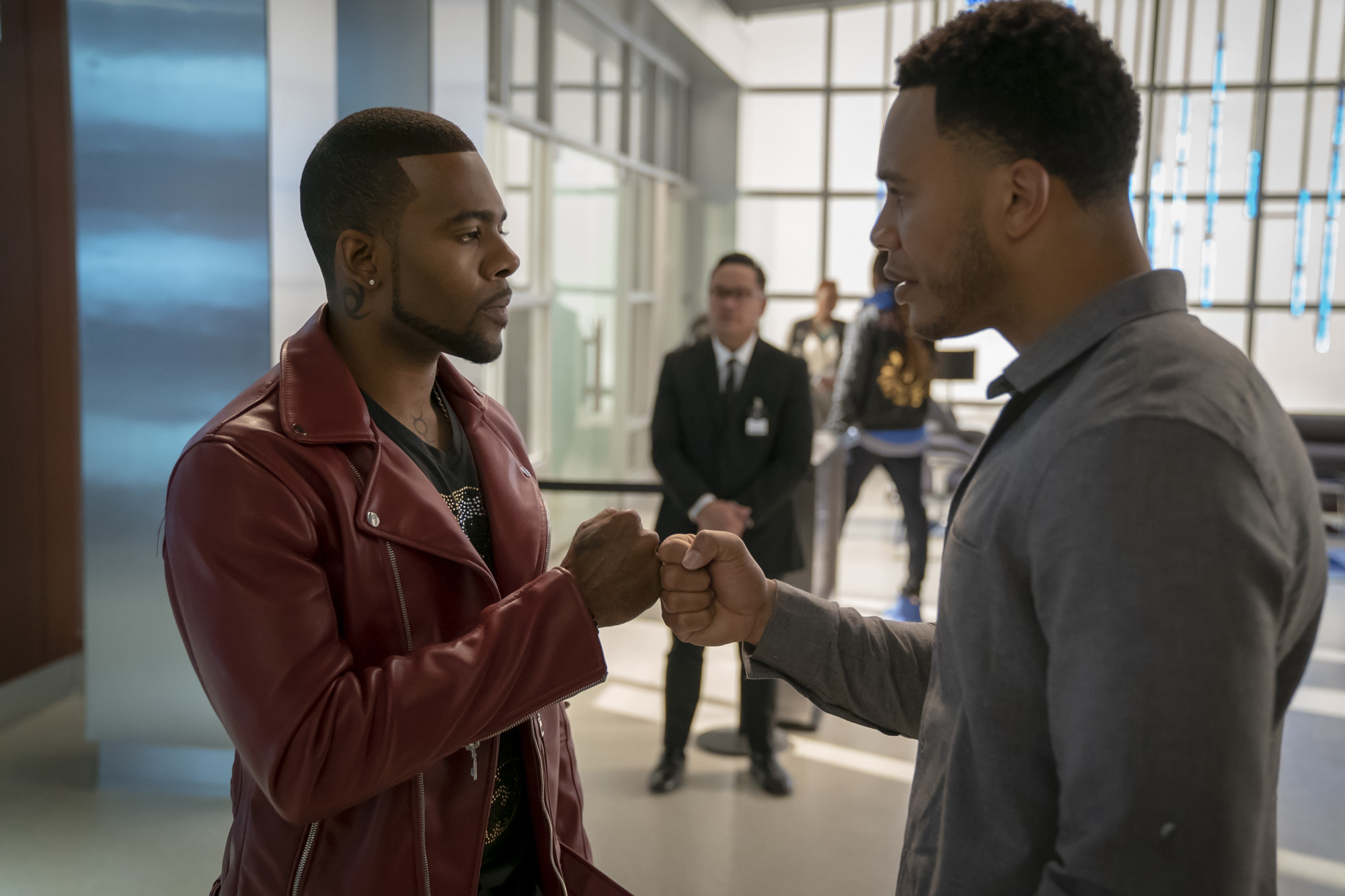