It’s a special day for Jamal and Kai (guest star Toby Onwumere), but drama might ruin it when AUSA’s Meghan Conway (guest star Alicia Coppola) continues to pursue the Lyons by any means necessary. 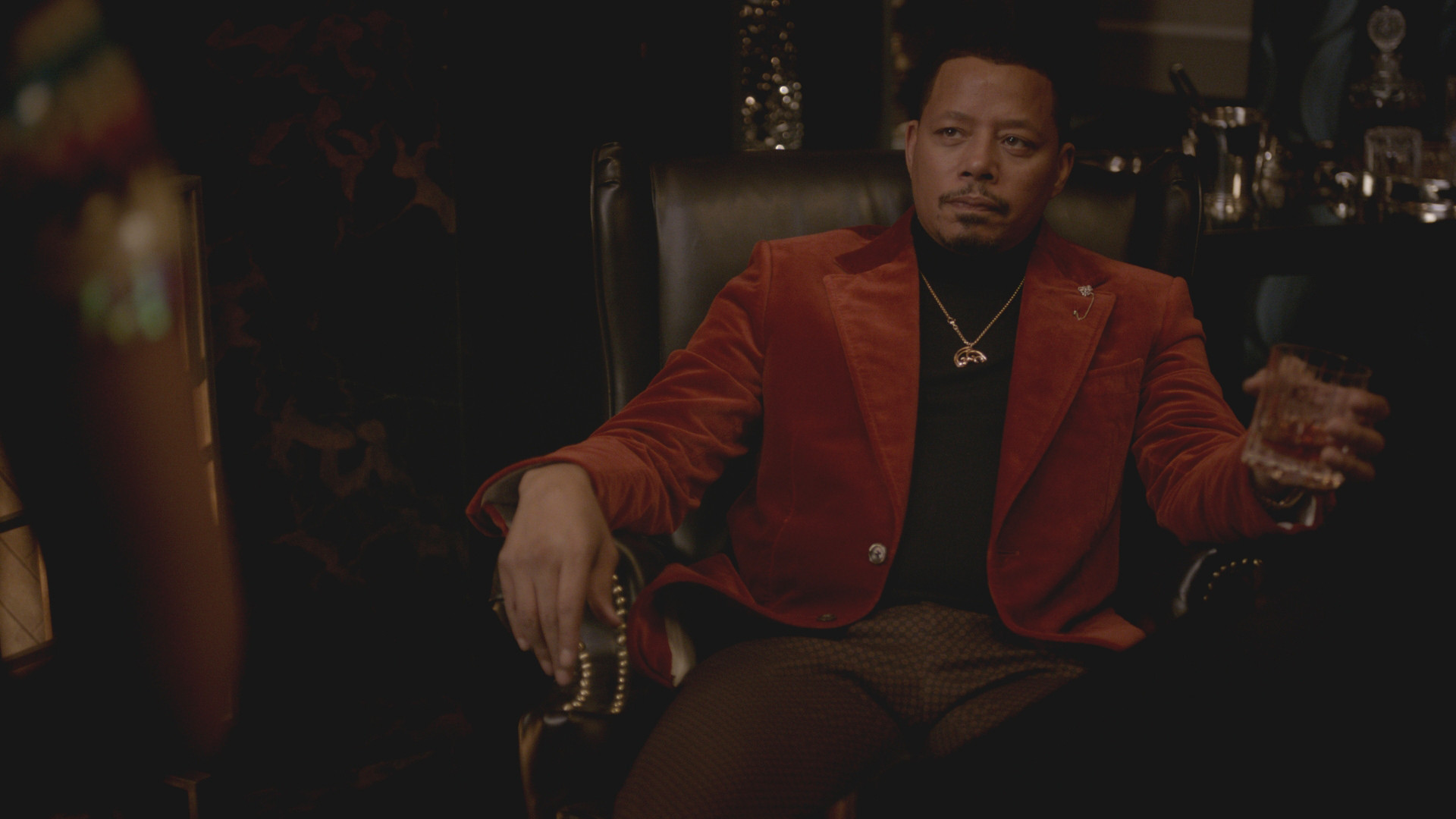