CLOSING IN ON EMPIRE

Cookie gets picked up by AUSA Conway (guest star Alicia Coppola), while Lucious is visited by his past.

Becky, Hakeem and Andre devise a plan to save Empire by putting on a show with special guests Sevyn Streeter and Ty Dolla $ign.

Meanwhile, Andre helps Empire by getting help from the last person the Lyons expect and Cookie may never forgive Lucious for what he’s done. 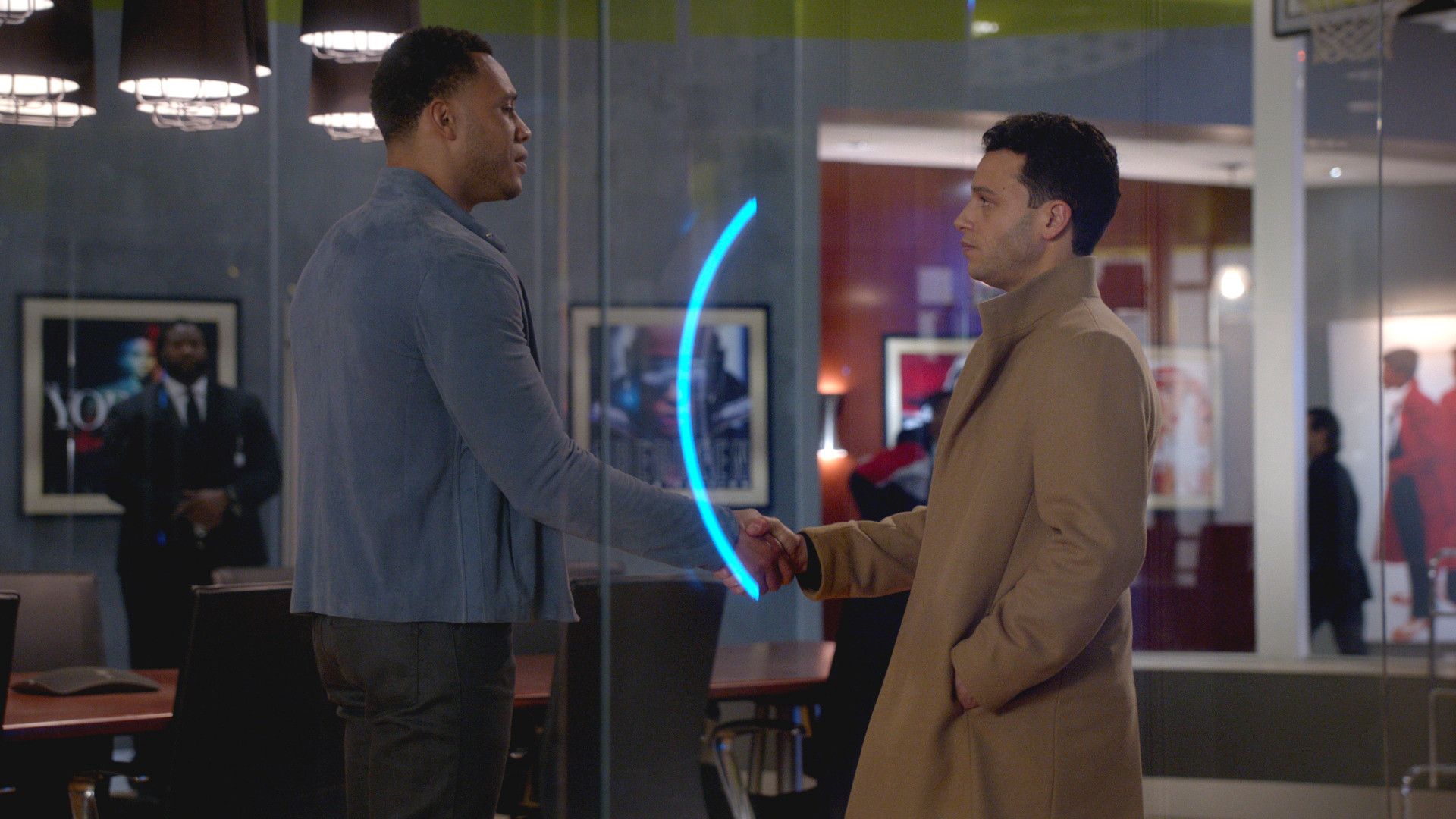