by Jennifer Griffin
Empire Episode 6×02 “Got on my Knees to Pray”   THE LYONS TRY TO RIGHT SOME WRONGS   While Lucious is still on the run, Cookie confronts Damon about why he lied to her. Andre, who is dealing with his own personal trauma, is suddenly forced to grapple with an unforeseen family complication. Meanwhile, Becky... Read More

ONCE UPON A TIME - "Murder Most Foul" 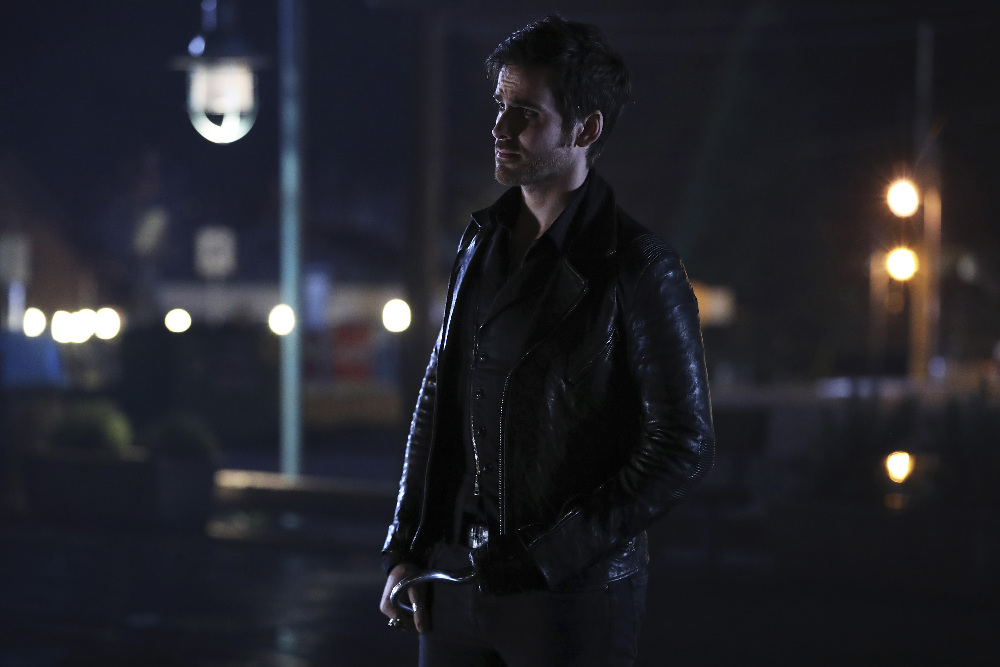