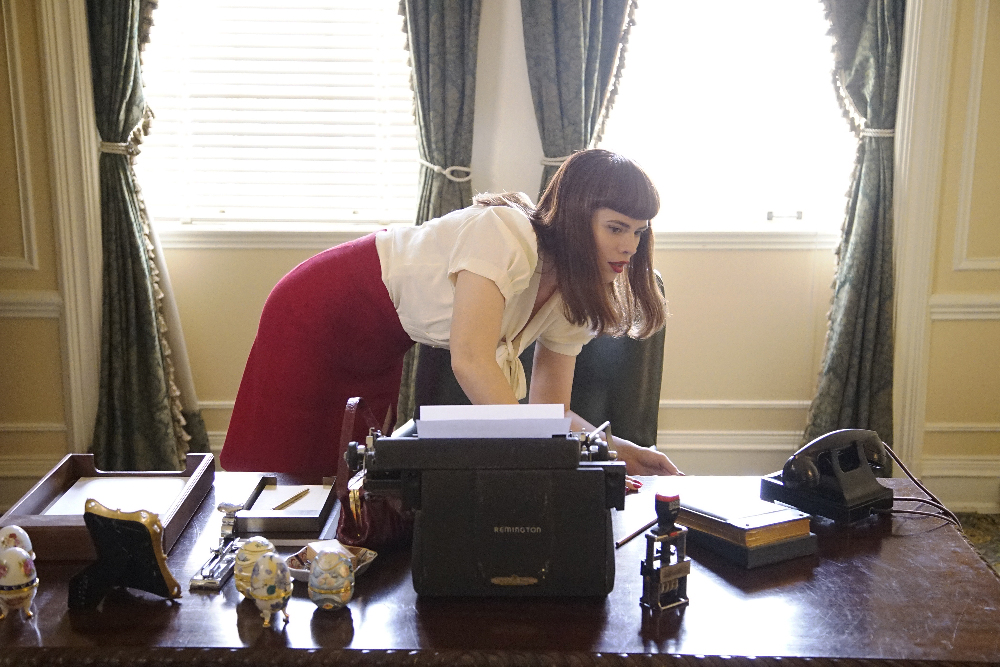 MARVEL'S AGENT CARTER - "The Atomic Job" - As Jarvis' precision and quick-thinking skills are put to the ultimate test, Peggy must find a way to stop an atomic explosion that threatens to destroy all of California, on "Marvel's Agent Carter," TUESDAY, FEBRUARY 9 (9:00-10:00 p.m. EST) on the ABC Television Network. (ABC/Kelsey McNeal)HAYLEY ATWELL