Empire Episode 6×05 “Stronger than my Rival”

Lucious, still obsessed with his past, tries to make amends for his wrongdoings with an old friend.

Cookie vies to take control of the house, putting the whole family in the middle.

Andre and Lucious go head-to-head in a competition to figure out the direction Empire should be heading in.

Meanwhile, Becky and Giselle are at odds over the future of Bossy music. 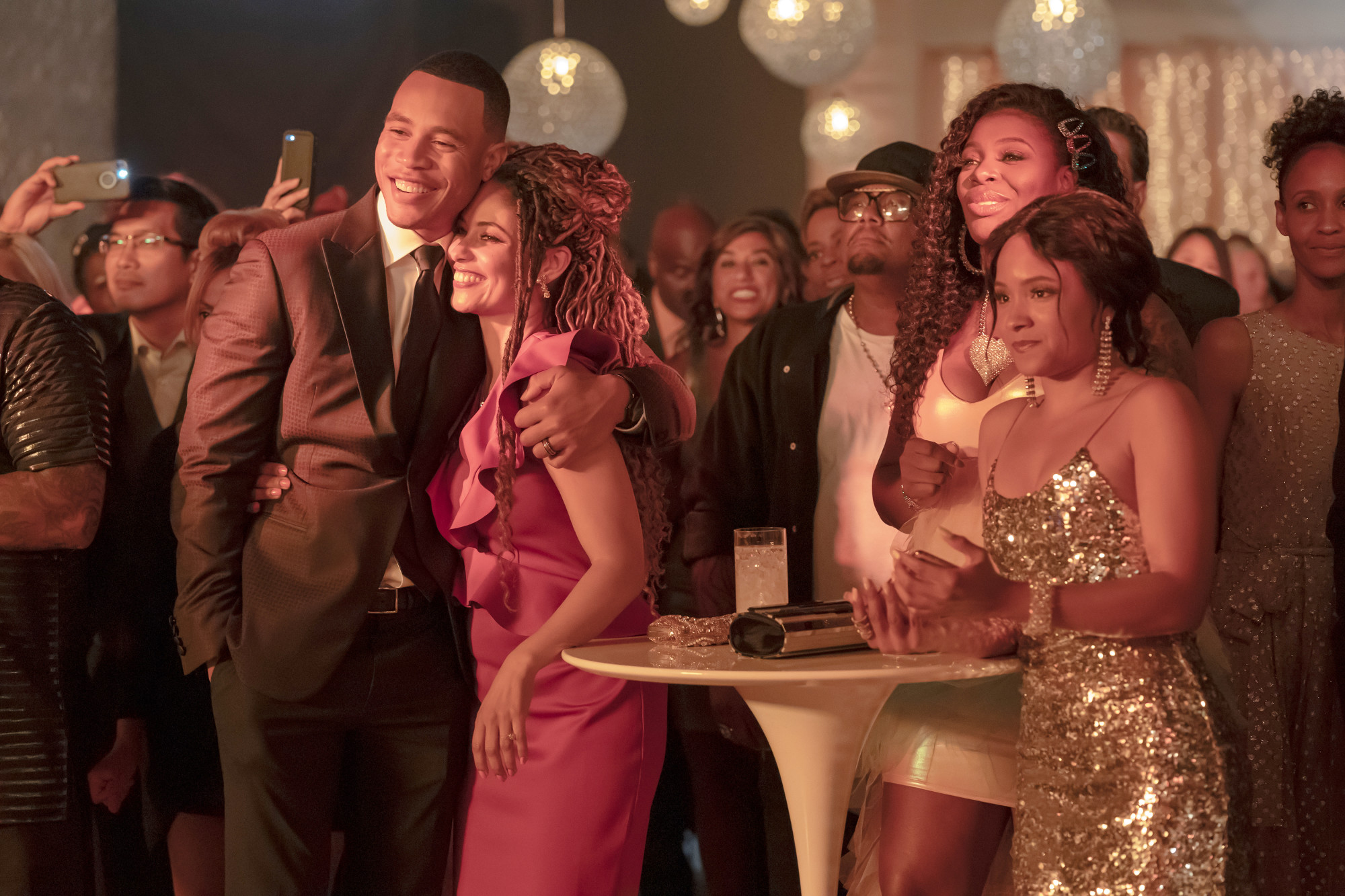