Home EMPIRE Season 6 Episode 8 “Do You Remember Me” Photos

EMPIRE Season 6 Episode 8 “Do You Remember Me” Photos 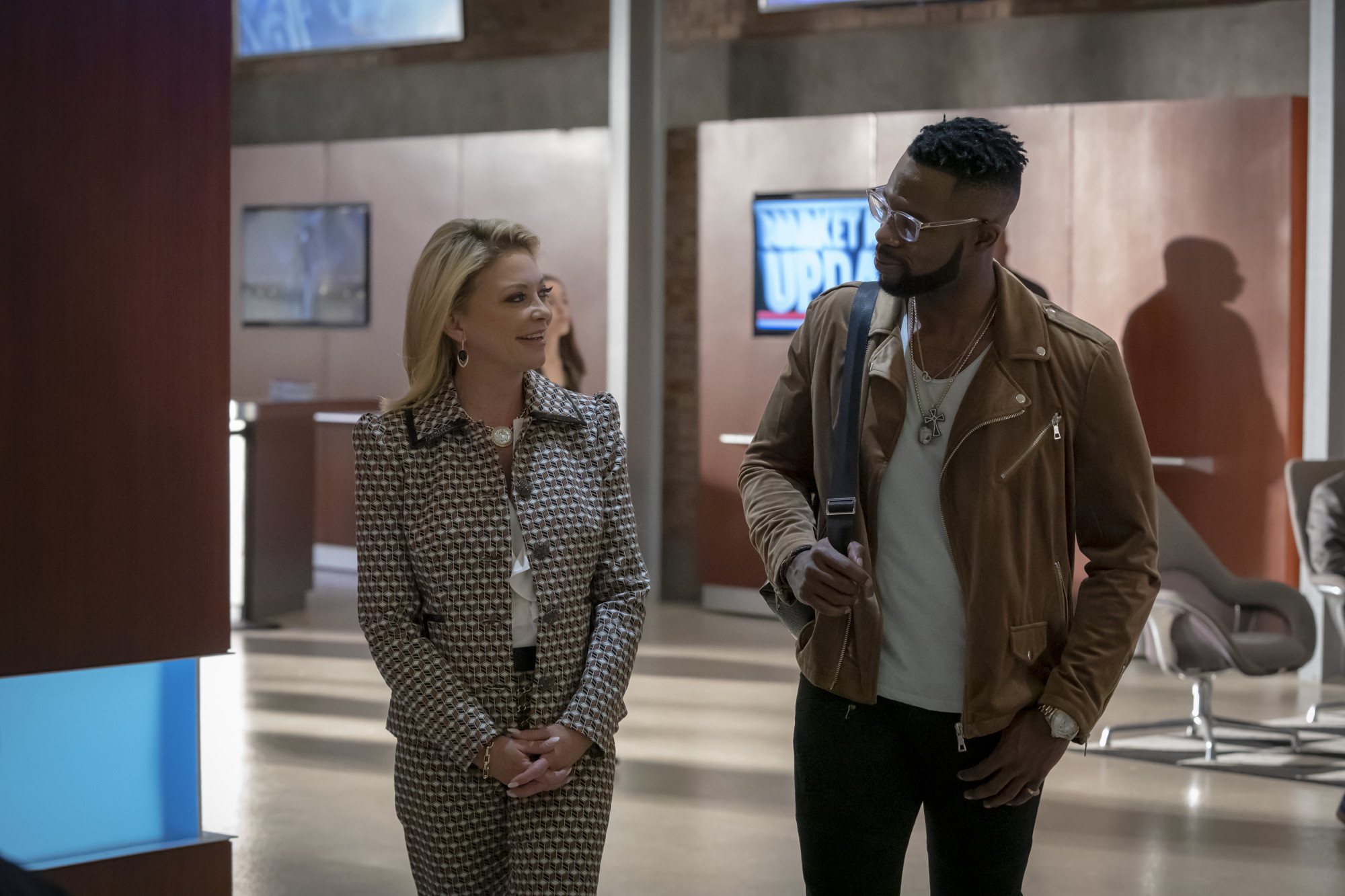 Is Netflix's Daybreak That Bad (or are we too old)?