by Jennifer Griffin
Empire Episode 6×11 “Can’t Truss ‘Em”   (Spring Premiere)   THE LYON’S WORLD IS TURNED UPSIDE DOWN   The Countdown to the Series Finale Begins!   The Lyons’ world is turned upside down as they face a loss, which forces one Lyon to deal with an unresolved trauma from the past. Meanwhile, Andre makes an... Read More

THE LYON’S WORLD IS TURNED UPSIDE DOWN

The Countdown to the Series Finale Begins!

The Lyons’ world is turned upside down as they face a loss, which forces one Lyon to deal with an unresolved trauma from the past.

Meanwhile, Andre makes an important decision about his health, family and career and Devon confronts Tiana about her relationship with Hakeem.

Also, a shocking revelation about the future of the Lyons is revealed. 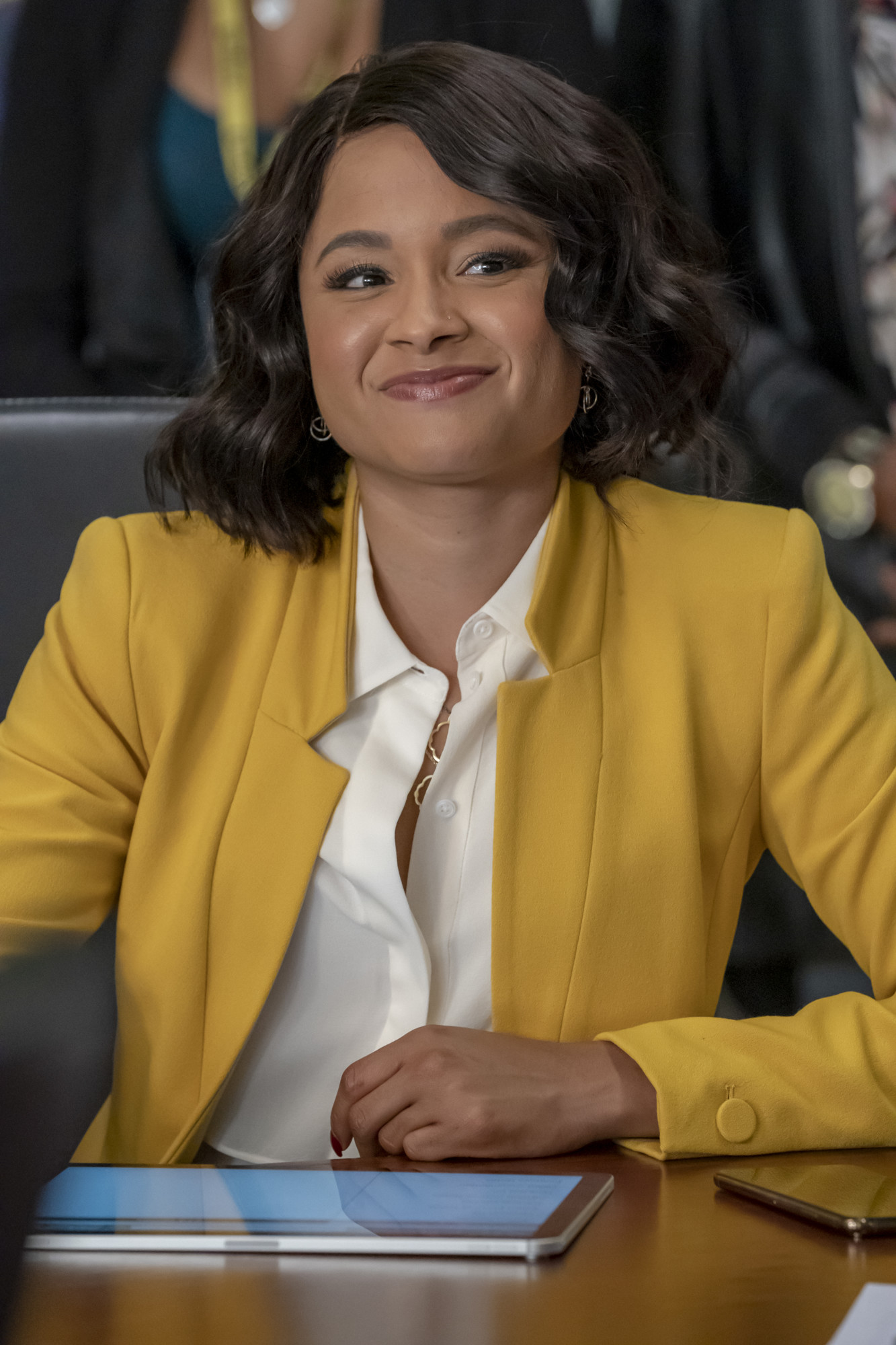