LUCIOUS SETS HIS SIGHTS ON A RECORD DEAL FOR YANA

Lucious hunts for a record deal for Yana (guest star Kiandra Richardson), but is met with surprising feedback from the label execs.

Meanwhile, Cookie struggles with her inability to shake memories of the secret she’s kept for so many years.

Also, Lala (guest star Diamond White), feeling neglected by her team at Bossy Media, pulls a dangerous stunt to take promotion into her own hands, and Andre suffers from brownouts and lapses of judgement as Kingsley pushes for more control. 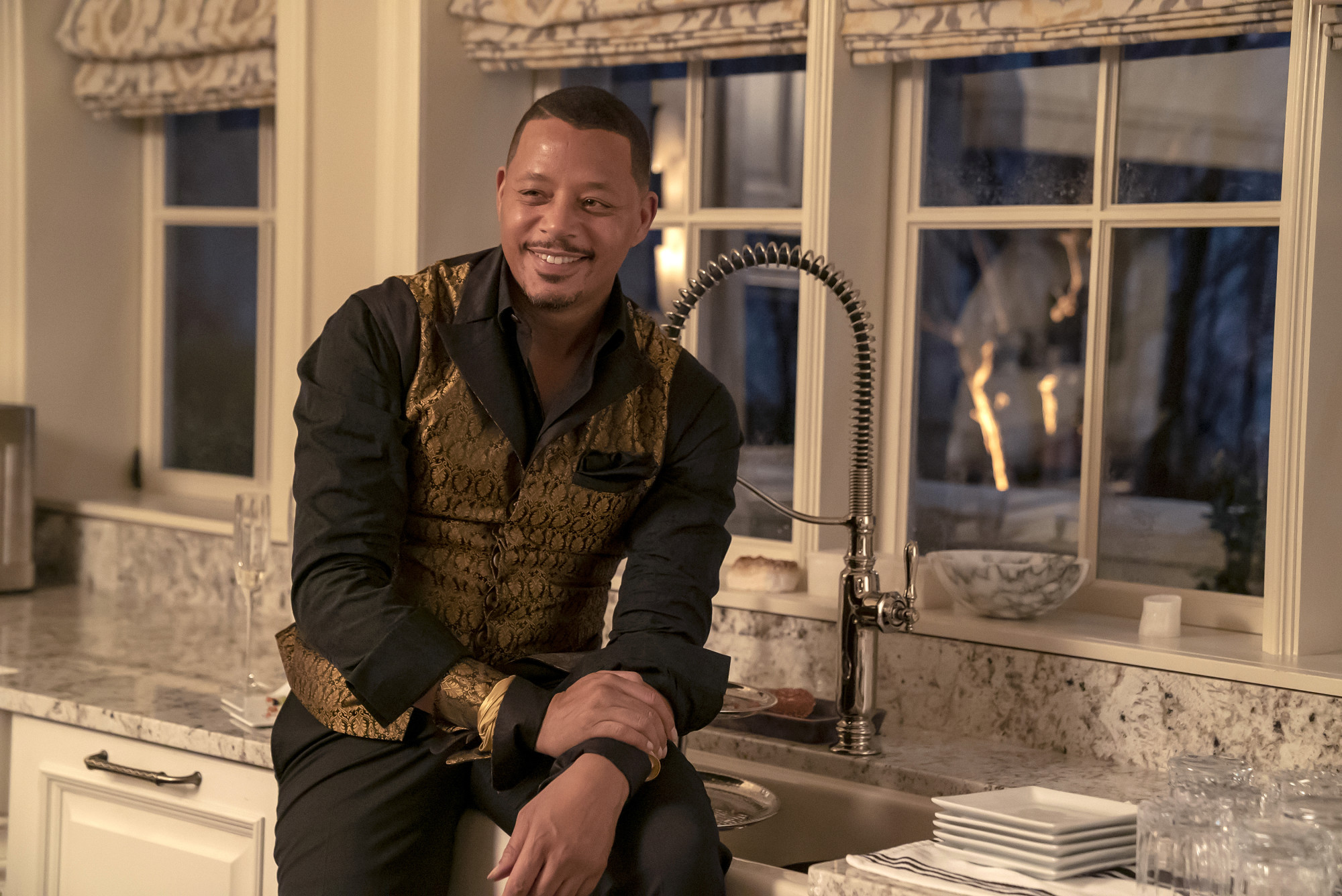