COOKIE RECOUNTS HER TIME IN PRISON IN EPISODE 4.03 “EVIL MANNERS”

When Cookie is denied a line of credit, she flashes back to her years in prison and compares her past struggles to her life now.

Lucious continues to struggle with demons of his own and begs his family to tell him about the ways he’s wronged them, but they are reluctant to tell him the truth.

Meanwhile, the NYPD is still on Andre’s case about the events that transpired in Vegas and one officer in particular catches his eye.

In Season Four, Empire’s explosive twists and turns resume, as Empire Entertainment embarks on a celebration of its 20th anniversary. Lucious (Terrence Howard) makes his first public appearance after the explosion in Las Vegas, and all members of the Lyon family, as well as Lucious’ nurse, Claudia (guest star Demi Moore), have their own interests in Lucious regaining his physical and mental faculties. While Lucious struggles with his recovery, Cookie (Golden Globe winner Taraji P. Henson) begins to revisit the most challenging time of her life – her 17 years in prison – in a series of flashbacks. Throughout the season, Lucious, Cookie and their three sons will be forced to take a hard look at their choices, both past and present, in order to secure their legacy and save their Empire.

In true Lyon fashion, Season Four will be filled with exciting new music, splashy events and high-profile guest stars. In addition to Moore’s return, Phylicia Rashad will reprise her role as Diana Dubois, who, along with her son, Angelo (returning guest star Taye Diggs), launches an elaborate plan to take revenge on the Lyons. Forest Whitaker also join the cast for a multi-episode arc as Eddie Barker, a charismatic music icon and Lyon family friend. 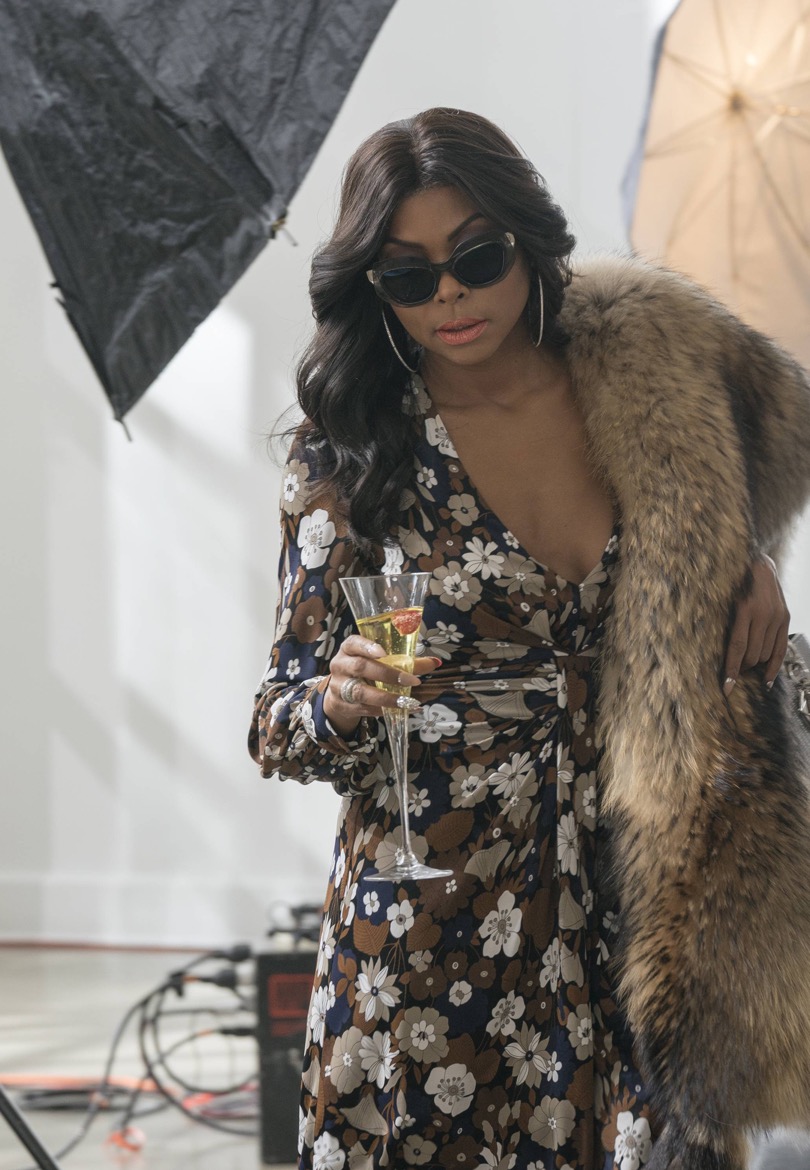 Mariah Carey is Coming to EMPIRE in Season 3