EMPIRE “FORTUNE BE NOT CROST”

THE LYONS BAND TOGETHER TO HELP HAKEEM

Episode 4×06 “Fortune Be Not Crost” — The Lyon family stands together as Anika and Hakeem begin a custody battle for Bella.

Although they’re confident in Hakeem’s ability as a father, no one is prepared for the revelations her team brings to the trial.

Meanwhile, Claudia grows more possessive over Lucious, who has unlocked a new way to understand music through his paintings.

EMPIRE "Fortune Be Not Crost" 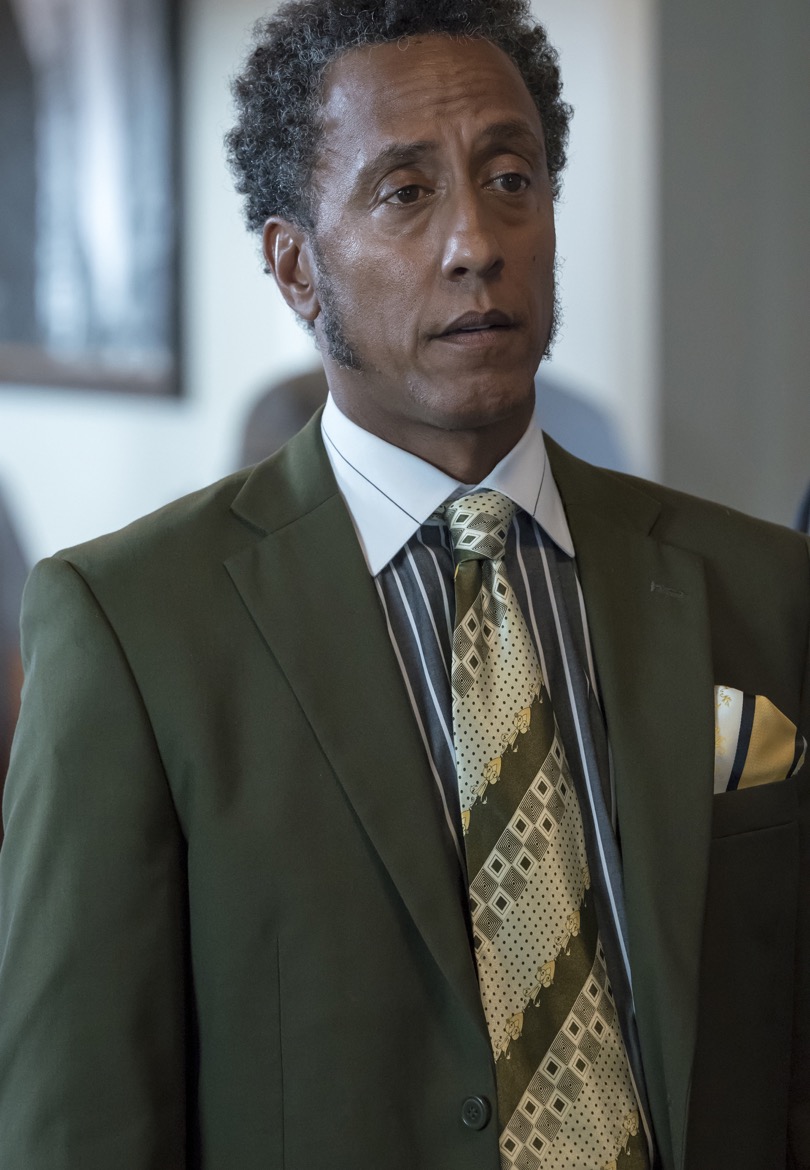