by Jennifer Griffin
EMPIRE “CUPID PAINTED BLIND”   DIANA DUBOIS’ PLAN COMES TO FRUITION   Episode 4×08 “Cupid Painted Blind” — Cookie and Lucious take matters into their own hands as they watch Diana DuBois’ master scheme unfold. Meanwhile, Andre begins to spiral out of control, wondering what she could have in store for him. Also, Jamal’s sobriety is... Read More

Meanwhile, Andre begins to spiral out of control, wondering what she could have in store for him.

Also, Jamal’s sobriety is put to the test and Shine gives Hakeem advice on how to maintain a balance between his work and personal life. 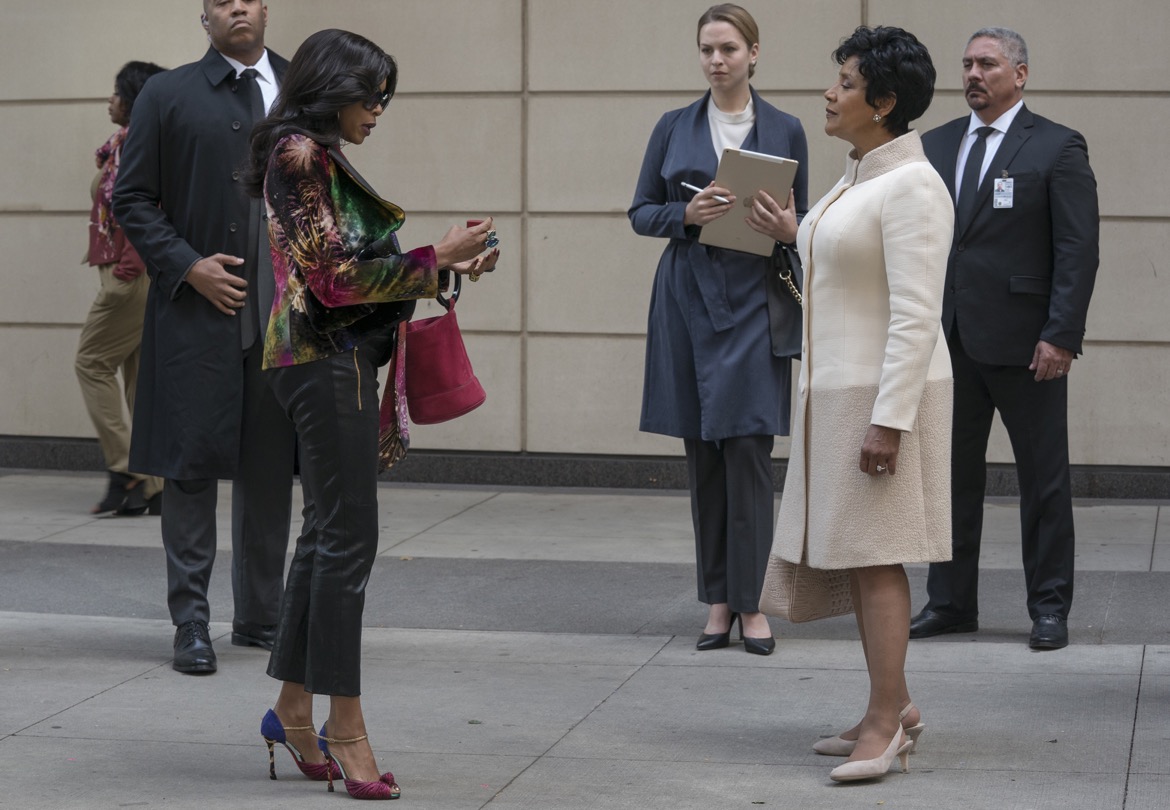