With so much buzz already online prior to the premiere on August 23, ScreenSpy breaks down key points of interest on the new show below. Read on to learn what to expect from Kirkman’s latest zombie drama.

Fear, as show producers envisage we’ll all be calling the series in the months to come, is based in the same universe as The Walking Dead.

It’s an original story and doesn’t follow any material from the (fantastic) graphic novel that started it all. That means new characters, new storylines and most importantly, NO comic book spoilers! 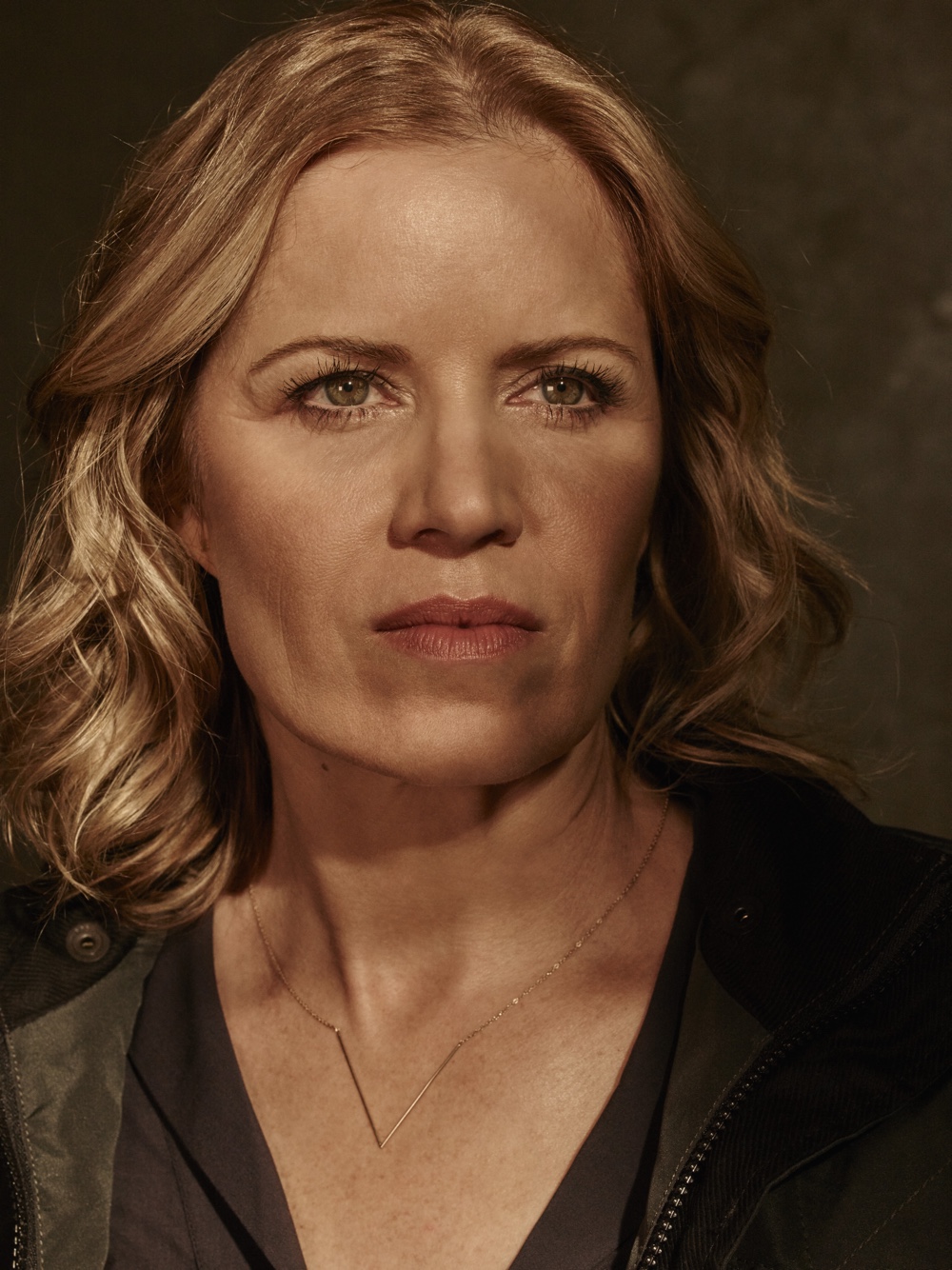