THE MONREAUX WOMEN BAND TOGETHER

As tension continues to build after the incident with the mysterious stalker, Rose offers the Monreaux home as a safe haven for Ginger and her mother, Tina.

While under lockdown at the home, Tina reveals to Ginger that she knows who the mysterious stalker is, leaving Ginger uneasy and demanding answers from her mother.

Meanwhile, Reverend Paul and Eric are in cahoots with investors of the Sunshine Network and Reverend Paul goes so far as to threaten Margaret, leading her to turn to unlikely allies for help. 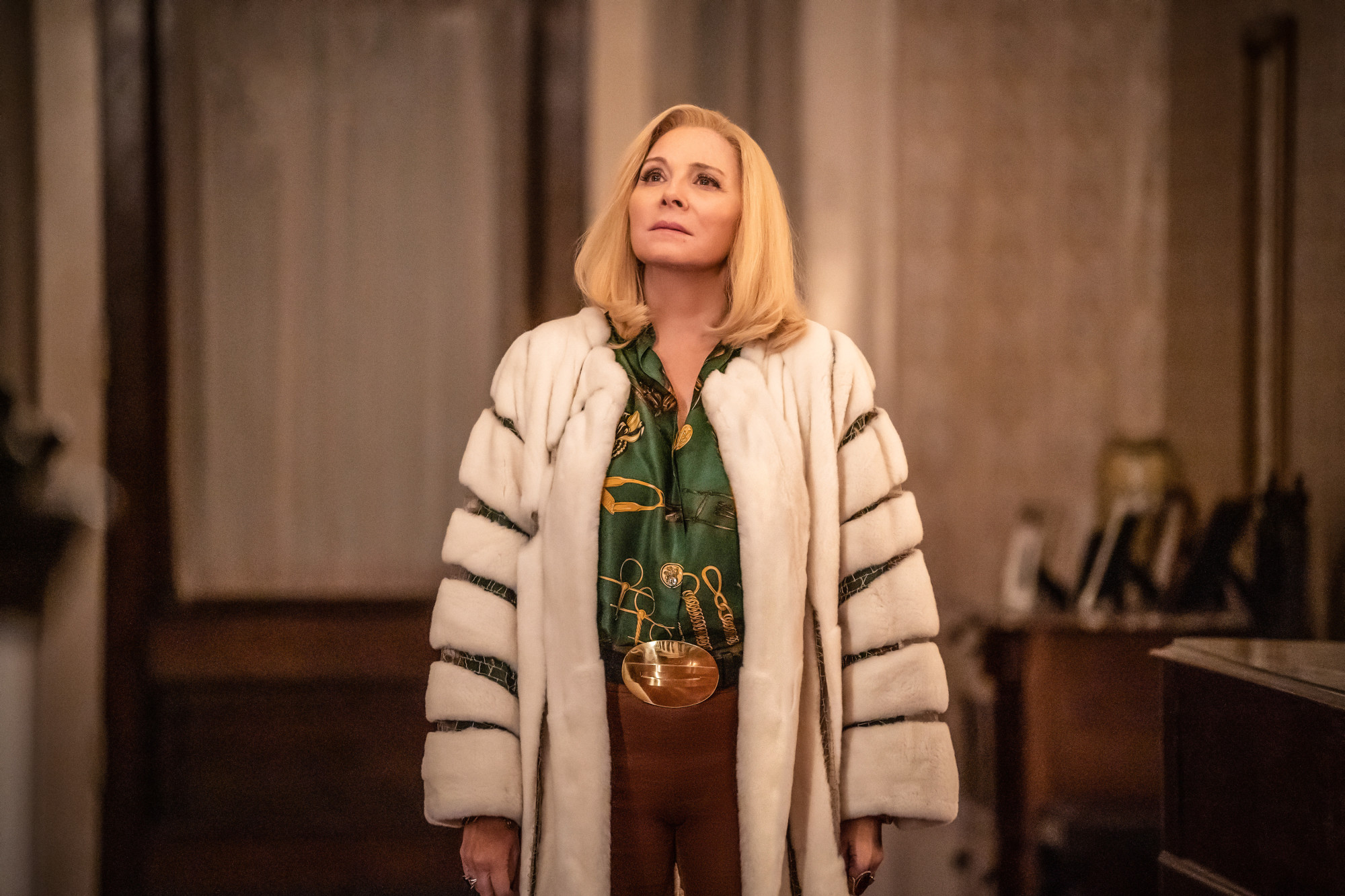