Titled “Hero Fears Imminent Rot” (we trust the anagram solvers are already on this one), the episode will find Weller (Sullivan Stapleton) and the team racing against the clock to stop a series of escalating New York City bombings.

Meanwhile, Jane (Jaimie Alexander) faces tremendous pressures of her own when she is forced to go on an assassination mission to prove her loyalty…or suffer the consequences.

Wow this family are kinda intense, no?

We’ve got a series of just-released photos from the episode to share in our gallery below — including a tense scene from Jane’s assassination predicament. We’re not quite sure how she’s going to get out of this one.

Meanwhile, it looks like Naz has joined Kurt and the team in the field for this op.

Any ideas who that FBI mole is yet?

Catch our gallery following this tense preview of next week’s episode. 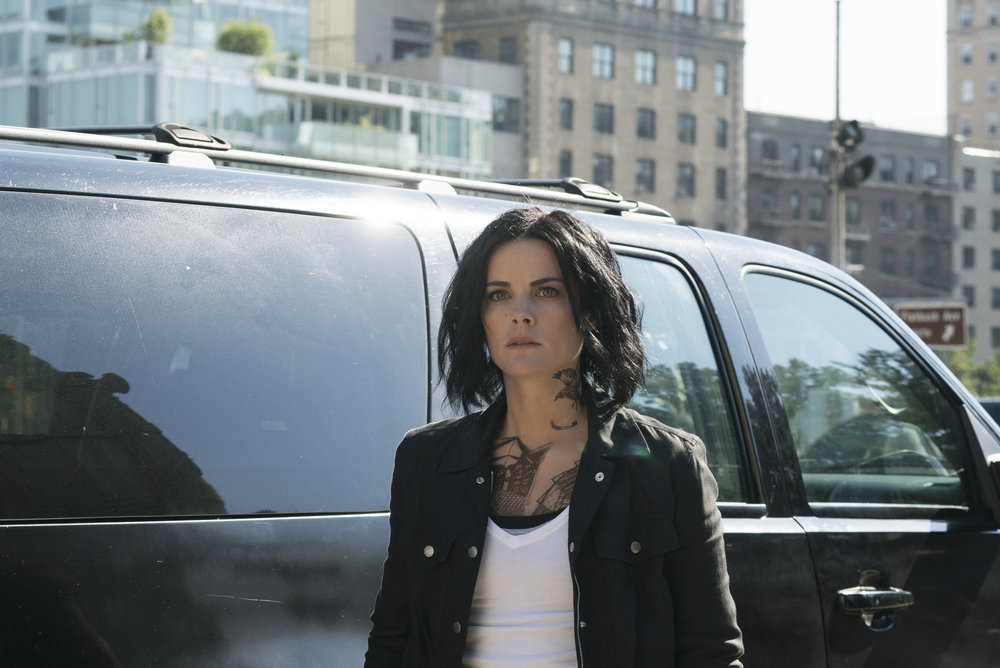