First look photos from Game of Thrones‘ upcoming May 12 episode have dropped.

The initial batch of photos show Jon Snow’s (Hit Harington) arrival in King’s Landing, and a first look at Cersei’s army facing off against the combined forces of Daenerys (Emilia Clarke) the north.

However one photo depicts a disheveled and clearly grief stricken Daenerys looking less than ready for battle.

As usual, we will update our weekly gallery after the episode airs with all of the additional photos HBO sends our way.

Sunday’s episode will run to one hour and twenty minutes, followed by the series finale on May 19 at 9:00 p.m. (ET/PT). 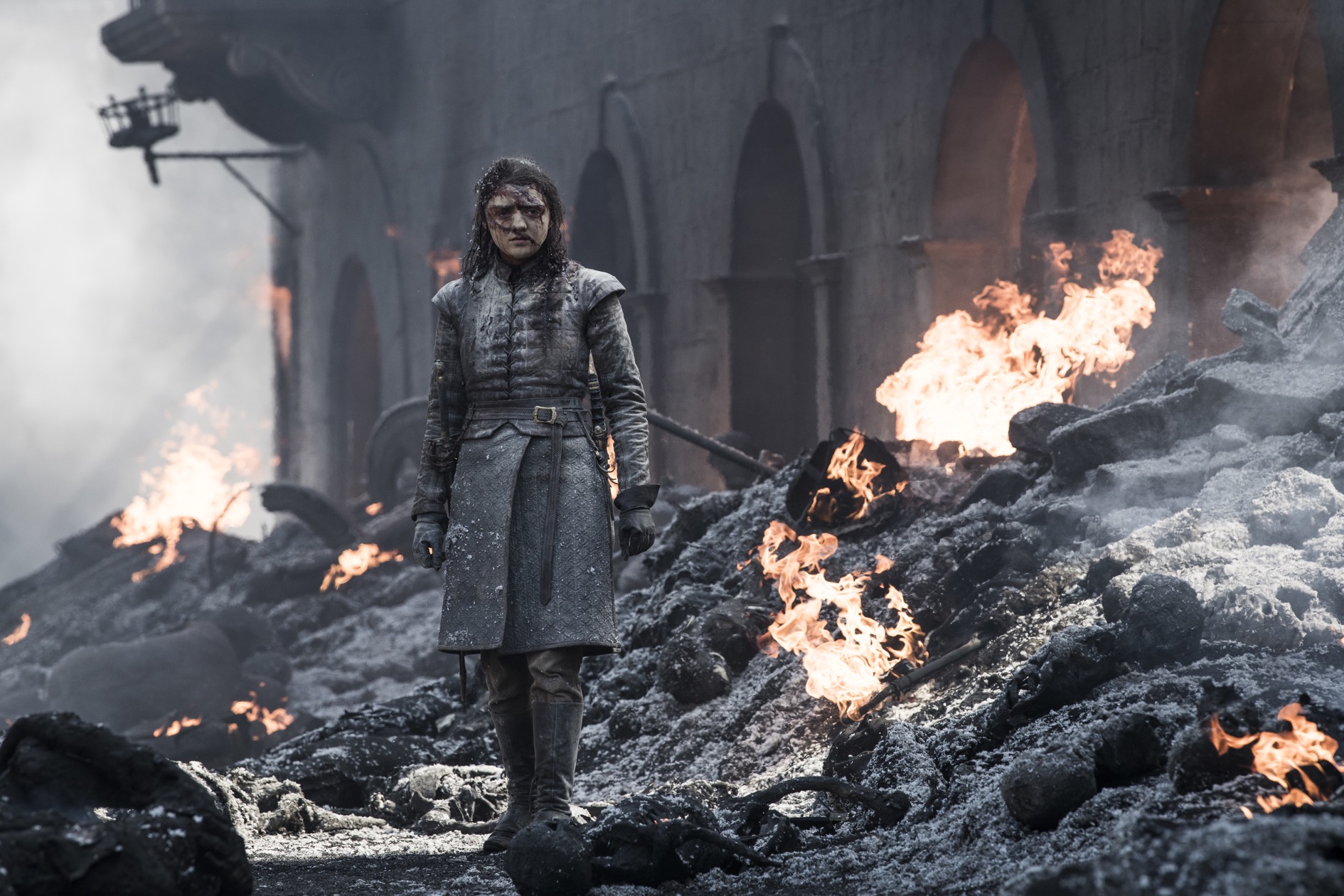