Daenerys Targaryen has finally set sail for Westeros with her armies, dragons and new Hand of the Queen, Tyrion Lannister.

Meanwhile, Jon Snow has been named King in the North after defeating Ramsay Bolton in the Battle of the Bastards and returning Winterfell to House Stark.

In King’s Landing, Cersei Lannister has seized the Iron Throne by incinerating the High Sparrow, his followers and her rivals in the Sept of Baelor. But as old alliances fracture and new ones emerge, an army of dead men marches on the Wall, threatening to end the game of thrones forever.

The series returns to HBO on Sunday July 16, with “Dragonstone,” an episode in which HBO teases “Daenerys (Emilia Clarke) finally comes home. Meanwhile as Jon Snow (Kit Harington) organizes the defense of the North, Cersei (Lena Headey) tries to even the odds.”

Catch first look photos from the season 7 premiere below. 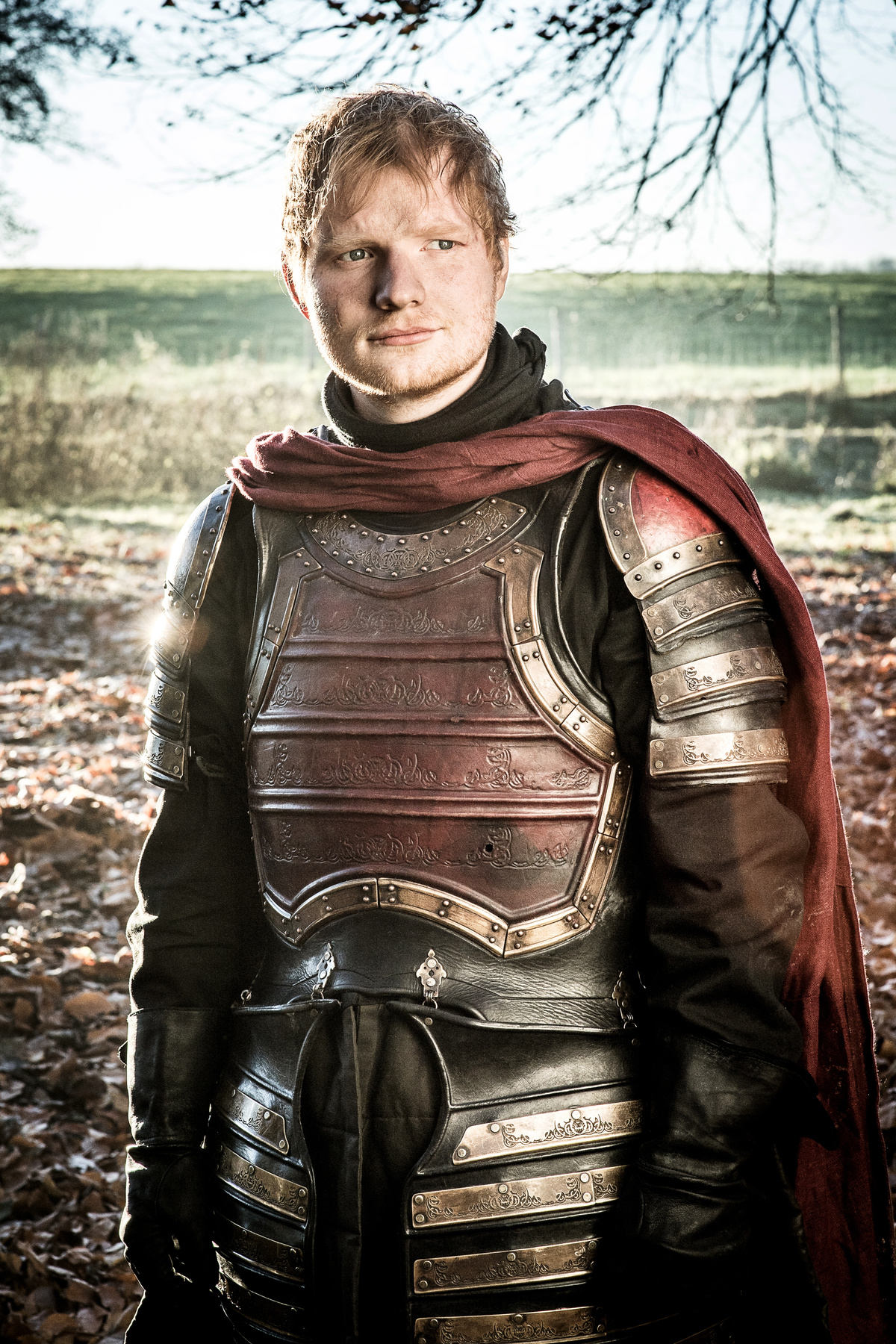 10 Tips To Help You Survive Comic Con This Year