Attention Thrones fans. We’ve got 20 brand new photos, courtesy of our friends at HBO, from the show’s upcoming sixth season.

Based on the popular book series A Song of Ice and Fire, by George R.R. Martin, this Emmy® Award-winning series chronicles an epic struggle for power in the vast and violent continent of Westeros, where summers and winters can last years.

Don’t forget you can catch up on all previous seasons of Game of Thrones on HBO NOW and HBO GO. 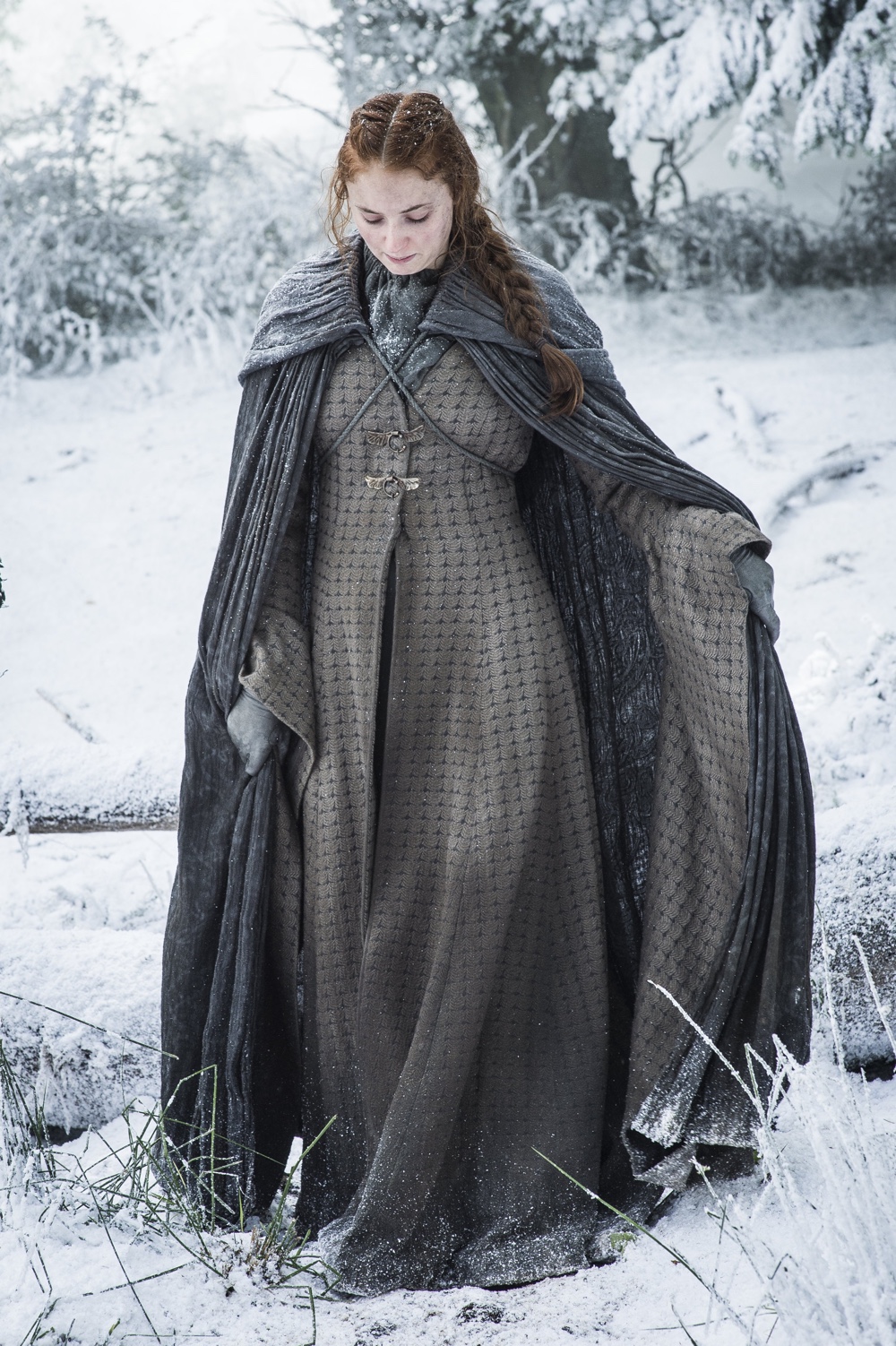