It looks like Arya Stark may be about to finally say goodbye to Bravos based on these first look photos from Game of Thrones’ upcoming June 5 episode.

However we’re sure her House of Black and White friend the Waif will do all in her power to prevent that leave-taking, despite Arya’s intentions to set a new plan into motion.

Meanwhile, our gallery sees Queen Margery safely returned to the palace following last week’s tense standoff — a moment which could have gone the Lannister’s and Tyrell’s way if it had not been spectacularly upstaged by King Thomen’s decision to agree to a union between church and state securing the High Sparrow’s grip on King’s Landing.

While HBO teases that the episode will see the High Sparrow eyeing a fresh target this week, his presence remains omnipresent, with Septa Unella observing a tearful reunion between Olenna (Diana Rig) and Margery.

Also featured is Clive Russell as Blackfish Tully (of the Riverrun Tullys), who famously survived execution along with the Starks at the Red Wedding.

The episode was written by Bryan Cogman and directed by Mark Mylod.

GAME OF THRONES "The Broken Man" 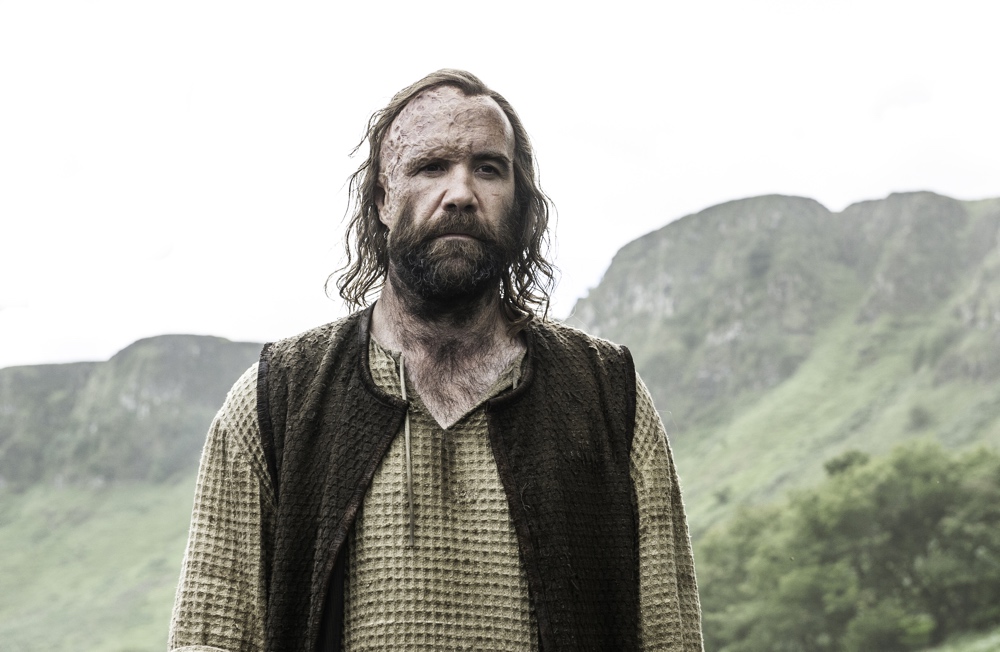