Want an up close and personal look at Sunday’s so called Battle of the Bastards?

Then you could do worse than check out our gallery of photos from this season’s penultimate episode of Game of Thrones in which Jon Snow (and sister Sansa Stark) take on the formidable forces of the Boltons, led by Ramsey.

Will the Starks reclaim Winterfell? Is Rickon still alive? Will any formerly loyal Houses come to their aid? The answers are not forthcoming!

In a secretive move, HBO elected not to pass loglines for the final two episodes of the season to press, making us surmise that the final two will see more than a couple of game changing events taking place.

Catch the full gallery below. (We’ll add to it with additional spoiler photos if HBO should send them our way, Monday.)

Game of Thrones‘ “Battle of the Bastards” airs Sunday at 9 pm on HBO. 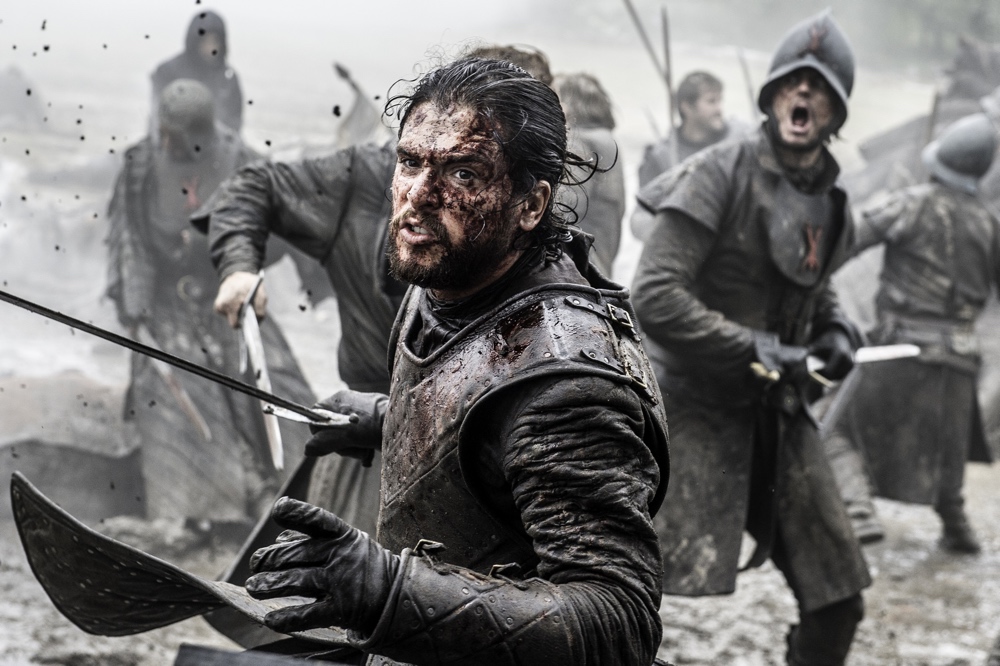