GAME OF THRONES "The Queen's Justice" 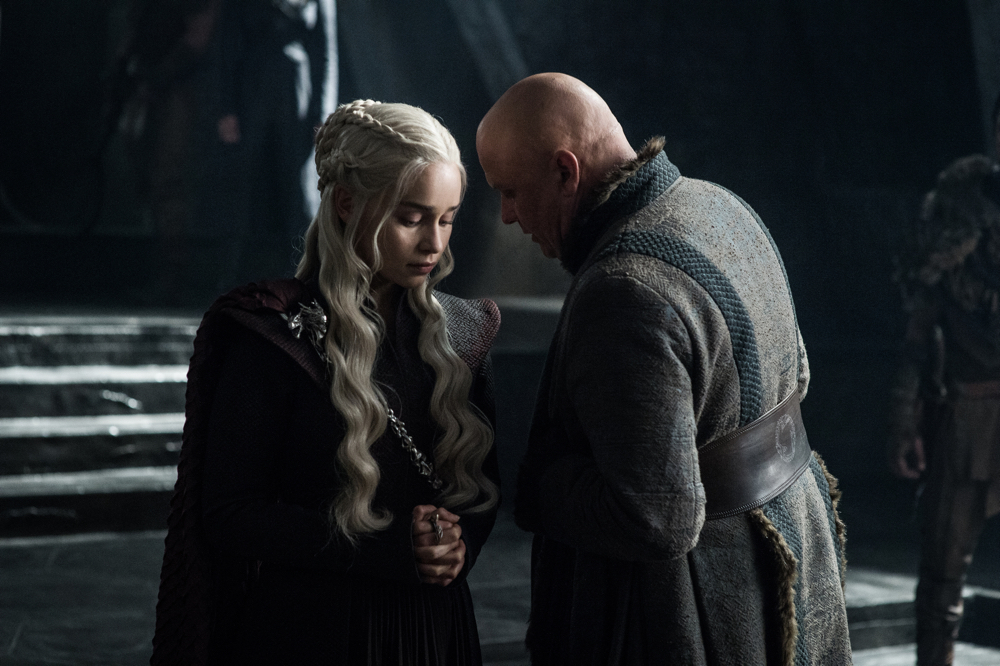