THE GIFTED Episode 1.05 “boXed In” Photos

SENTINEL SERVICES CLOSES IN ON THE MUTANT UNDERGROUND

Episode 1×05 “boXed In” — Motivated by a tragic event from his past, Jace throws all the power of the Sentinel Services into finding the Mutant Underground Way Station. 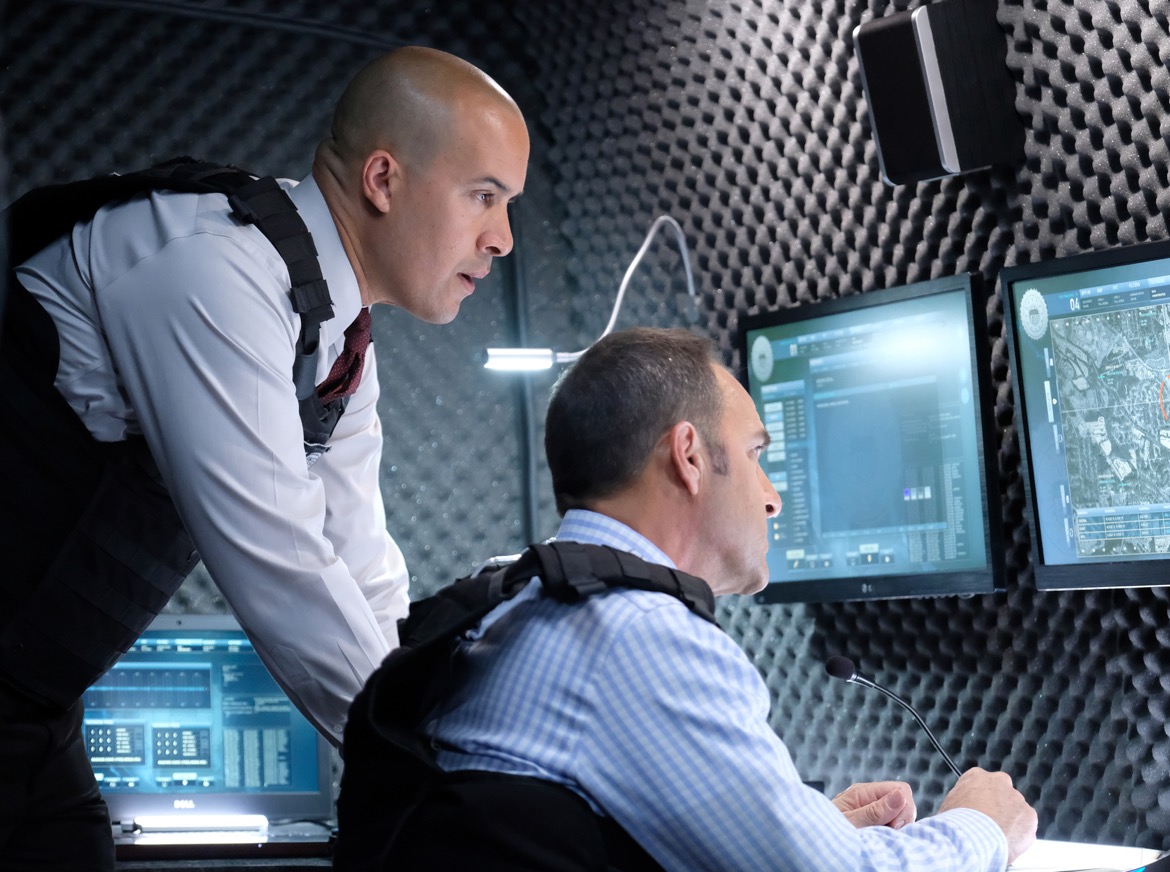