THERE IS SOMETHING ELSE THERE

Episode 1×10 “Sacrifice” — Members of the hospital’s surgical team are initially impressed with a charming young doctor, but his true character puts one of them in an awkward position at work.

Meanwhile, Dr. Glassman feels Dr. Shaun Murphy needs a little more support with his personal life and suggests he meet with a therapist.

However, Shaun is determined to show him that he can do it on his own.

“Sacrifice” was written by Lloyd Gilyard Jr. and directed by Michael Patrick Jann. 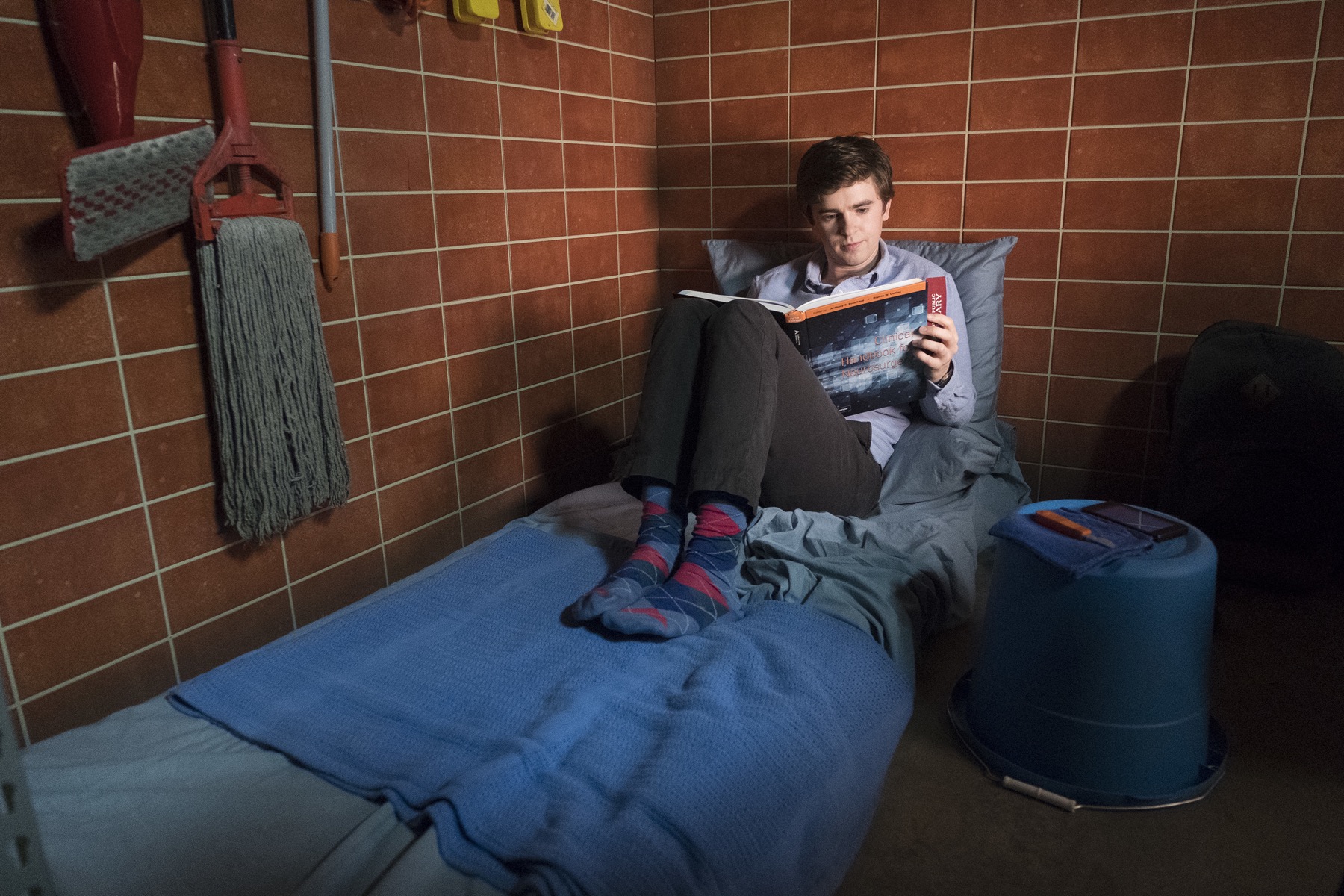 THE GOOD DOCTOR Photos: Shaun is Caught Up in a Robbery in Episode Season 1 Episode 8 “Apple”