It’s the moment we’ve been hoping for. Gotham will see a face off between Gordon and Jerome (but hopefully not the last) in tonight’s episode.

FOX teases that “The Last Laugh” will see Gordon and Bullock track down a nemesis from the past, leading to a standoff between Jerome (guest star Cameron Monaghan) and Gordon.

Meanwhile, a magic show at the Gotham Children’s Hospital gala turns into a hostage situation.

We’ve got a gallery of images from the episode below. 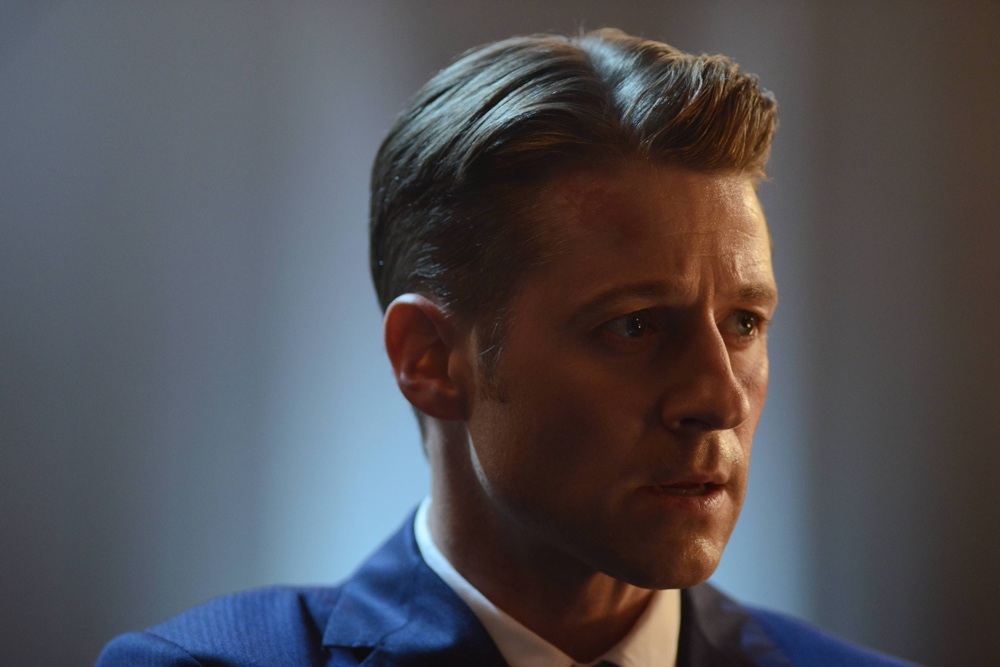