Mad Hatter sets his eyes on his next victims, forcing Jim Gordon to make some tough decisions. 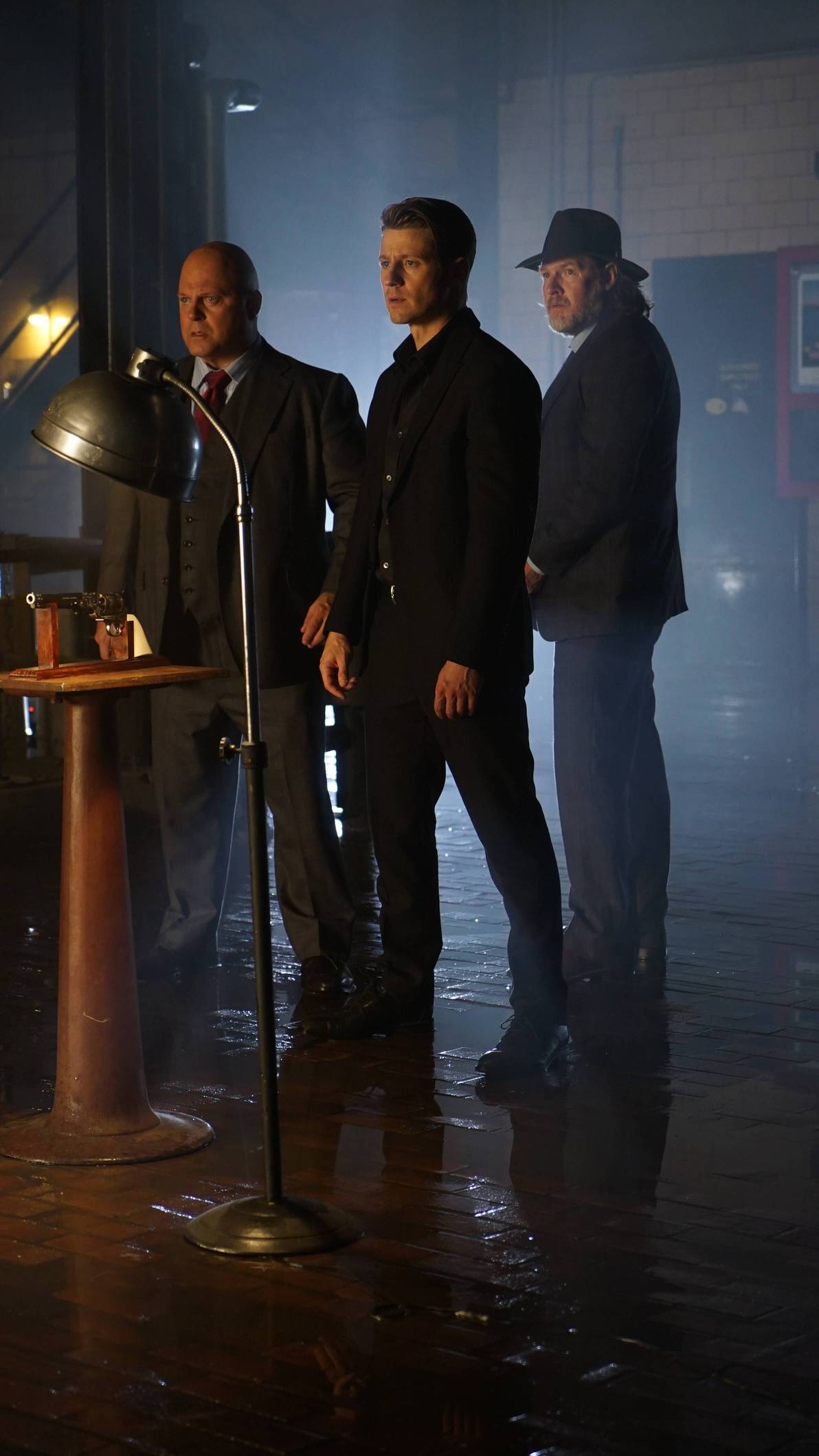