Barnes begins to feel the effects of a recent incident and begins to go mad. 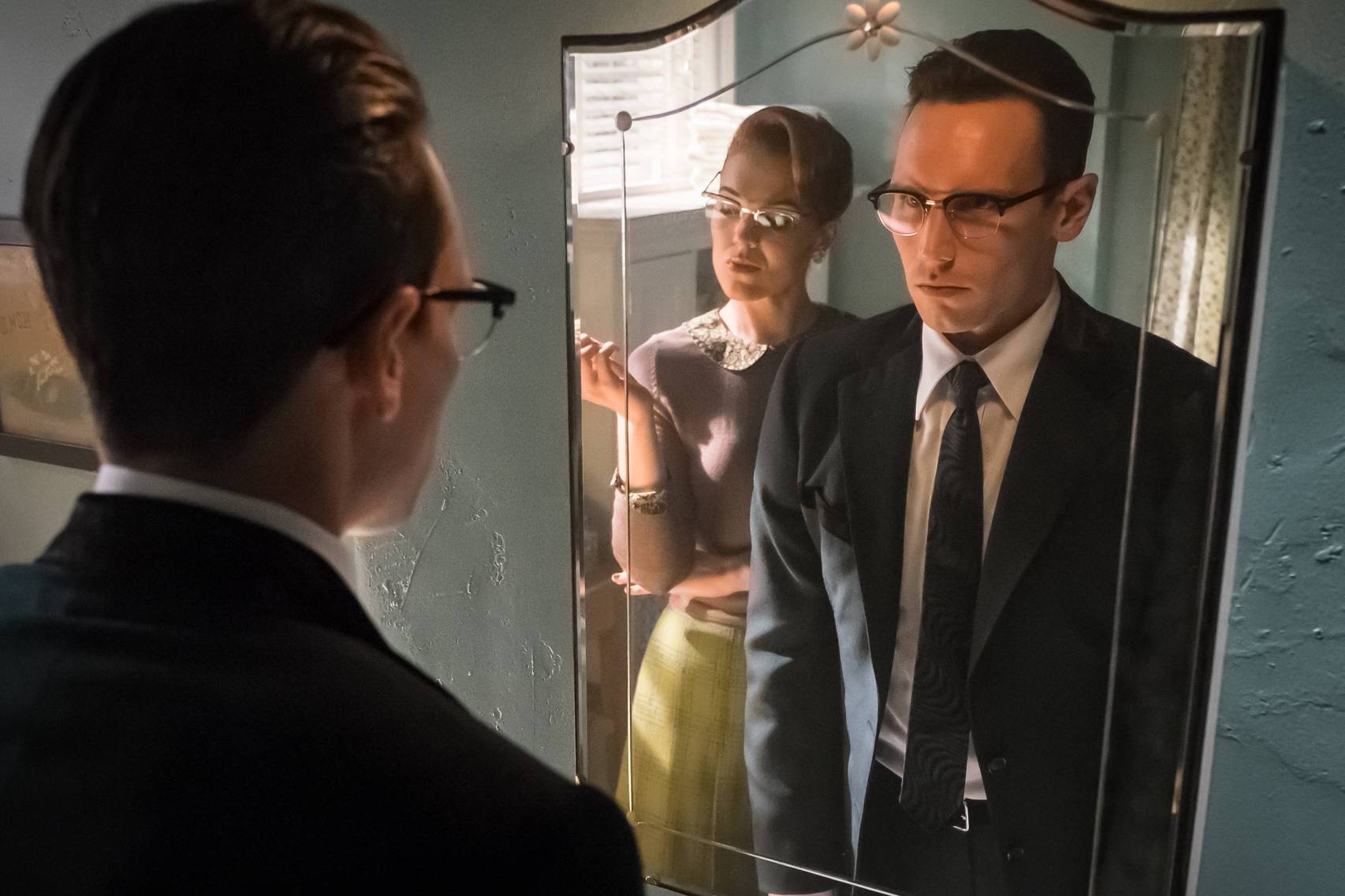