Gordon and Bullock become suspicious of Barnes, and comb through evidence of the murder at Lee and Mario’s engagement party.

Meanwhile, Ivy reveals her identity to Selina and Bruce, but quickly leads them to trouble. 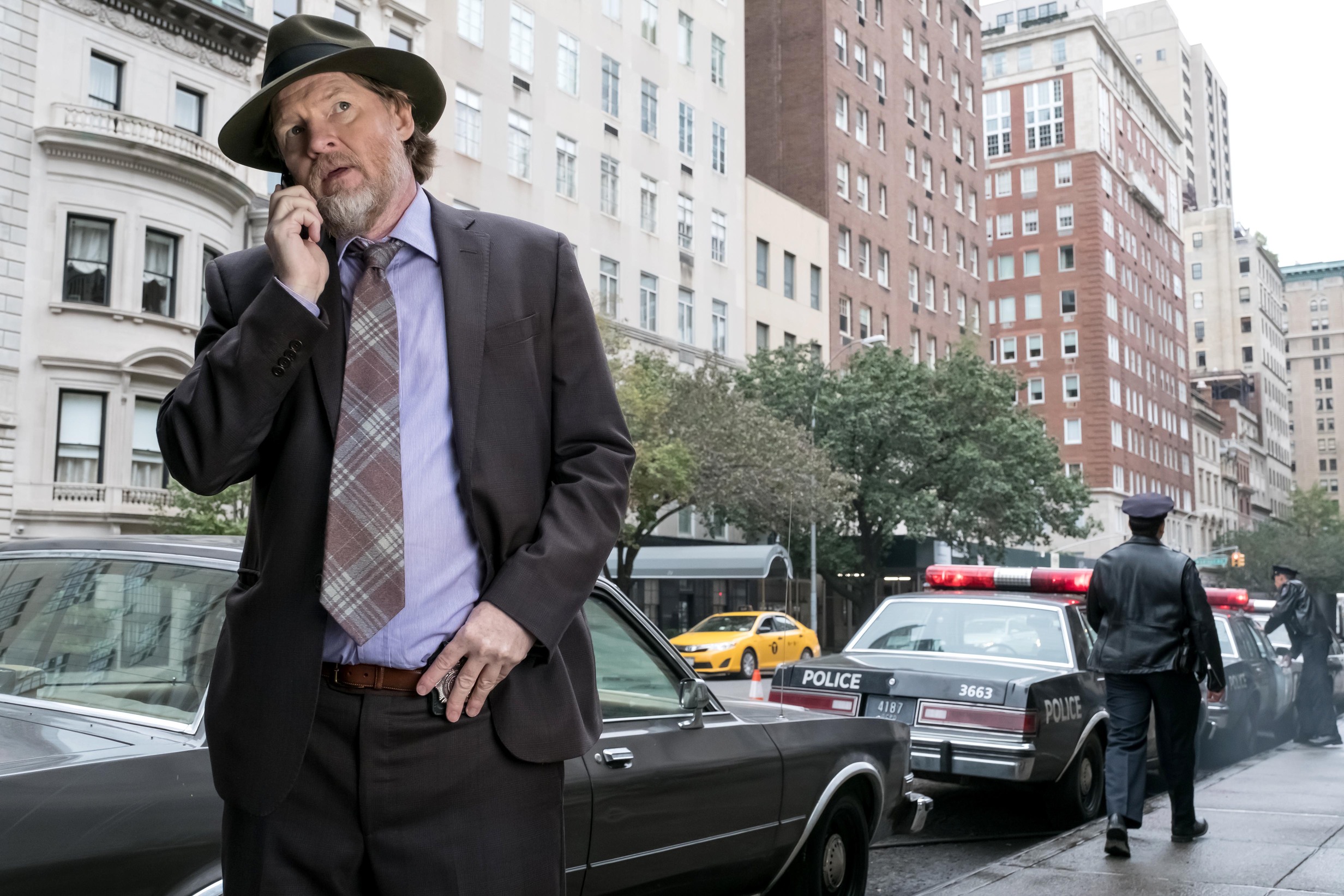