Episode 3×17 “Heroes Rise: The Primal Riddle” — Some of Gotham’s most unhinged villains band together, while The Riddler continues his conquest of the city.

Gordon is on a search for answers and all roads keep leading him back to the Court of Owls.

Meanwhile, as Alfred begins to notice a change in Bruce, Bruce 2 confides in Selina (Camren Bicondova). 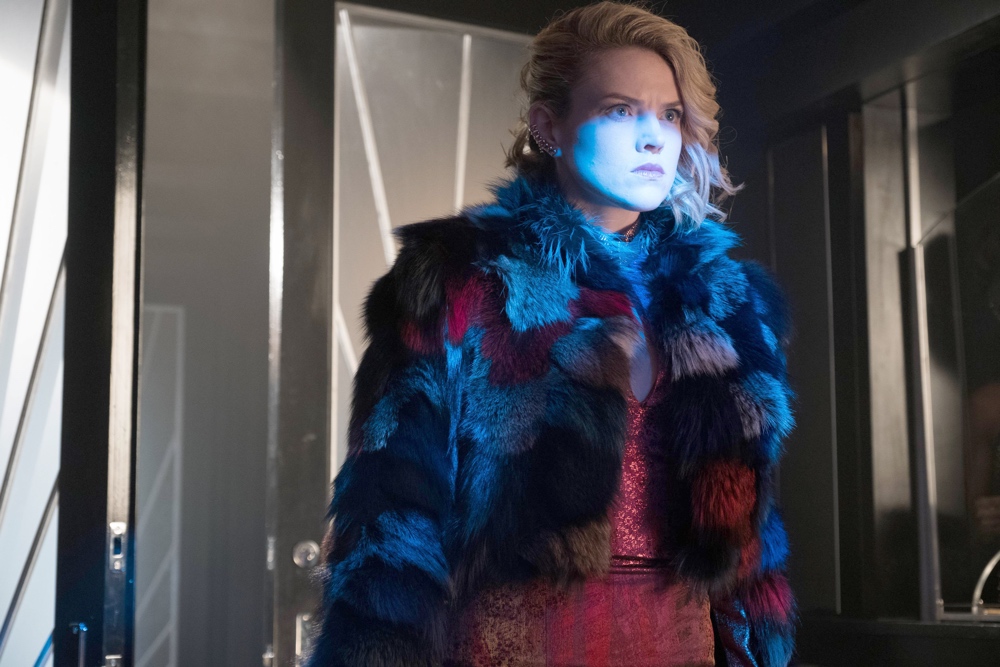 THE FLASH Review "The Once and Future Flash"