by Jennifer Griffin
GOTHAM “PIECES OF A BROKEN MIRROR”   TICK-TOCK, WATCH OUT DOC   Episode 4.12 “Pieces of a Broken Mirror” —  Gordon is called to the scene after The Toy Maker is hired to assassinate one of Gotham’s doctors. Lee Thompkins begins to try to rebuild the Narrows, with Nygma as her partner. Meanwhile, Alfred’s new... Read More

GOTHAM “PIECES OF A BROKEN MIRROR”

Episode 4.12 “Pieces of a Broken Mirror” —  Gordon is called to the scene after The Toy Maker is hired to assassinate one of Gotham’s doctors.

Lee Thompkins begins to try to rebuild the Narrows, with Nygma as her partner.

Gotham “Pieces Of A Broken Mirror” 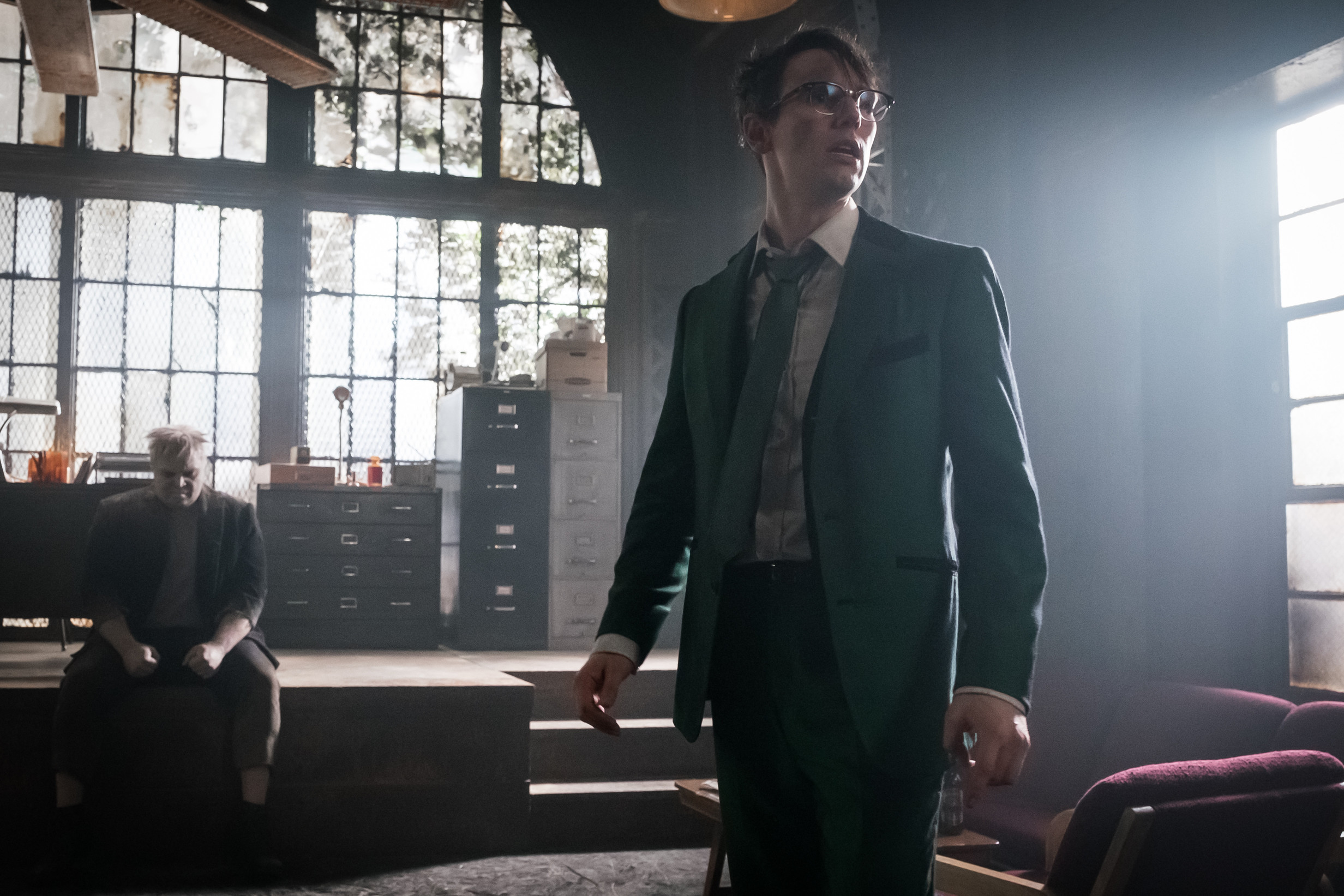 GREY’S ANATOMY 14.13 “You Really Got a Hold on Me” Photos
Previous Post
LUCIFER 3.15 ‘Highschool Poppycock” Photos