by Jennifer Griffin
GOTHAM “THE SINKING SHIP, THE GRAND APPLAUSE”   THE PENGUIN’S ENIGMA   Episode 4×15: “The Sinking Ship The Grand Applause” — Bullock and Gordon try to track down someone who is key in Sofia’s control over Gotham. Meanwhile, Penguin, Lee and Nygma enlist an unlikely ally as they seek revenge, and Selina asks Bruce for... Read More

Episode 4×15: “The Sinking Ship The Grand Applause” — Bullock and Gordon try to track down someone who is key in Sofia’s control over Gotham.

Meanwhile, Penguin, Lee and Nygma enlist an unlikely ally as they seek revenge, and Selina asks Bruce for a favor to help rid her of her guilt over Ivy. 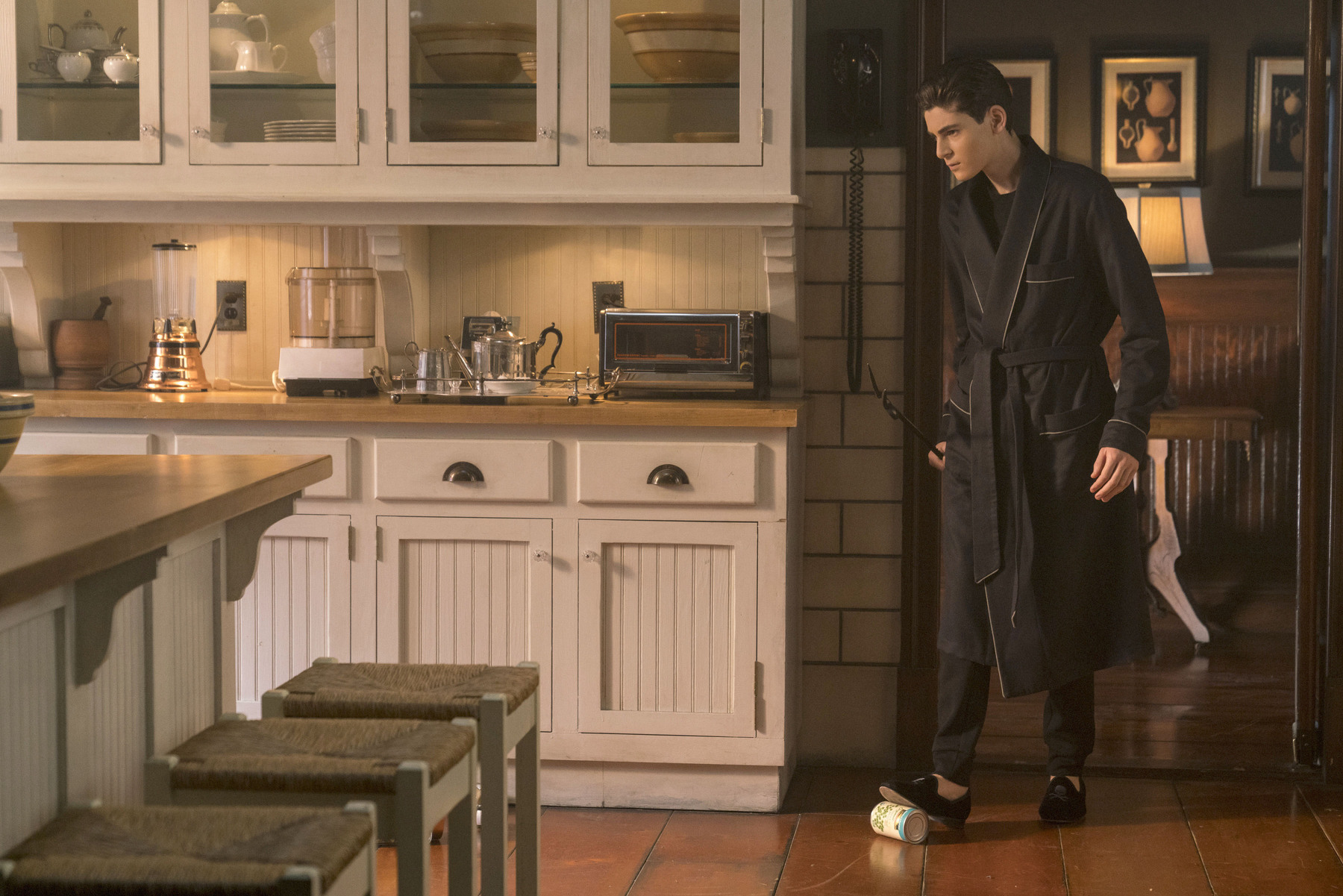 AGENTS OF SHIELD Clip: Fitz Reveals The End of The World in “The Real Deal”
Previous Post
Everyone Faces Hard Truths in SUITS’ Mid-Season Return