Home GOTHAM 4.16 “One of My Three Soups” Photos

GOTHAM “ONE OF MY THREE SOUPS”

Episode 4×16 “One of My Three Soups” –– Arkham’s “finest” give Gordon and Bullock a run for their money, as they hatch a plan to escape the asylum.

Meanwhile, Bruce devises his own strategy to thwart their plans.

Also, Barbara gets an offer she can’t refuse.

Gotham “A Dark Knight: One Of My Three Soups” 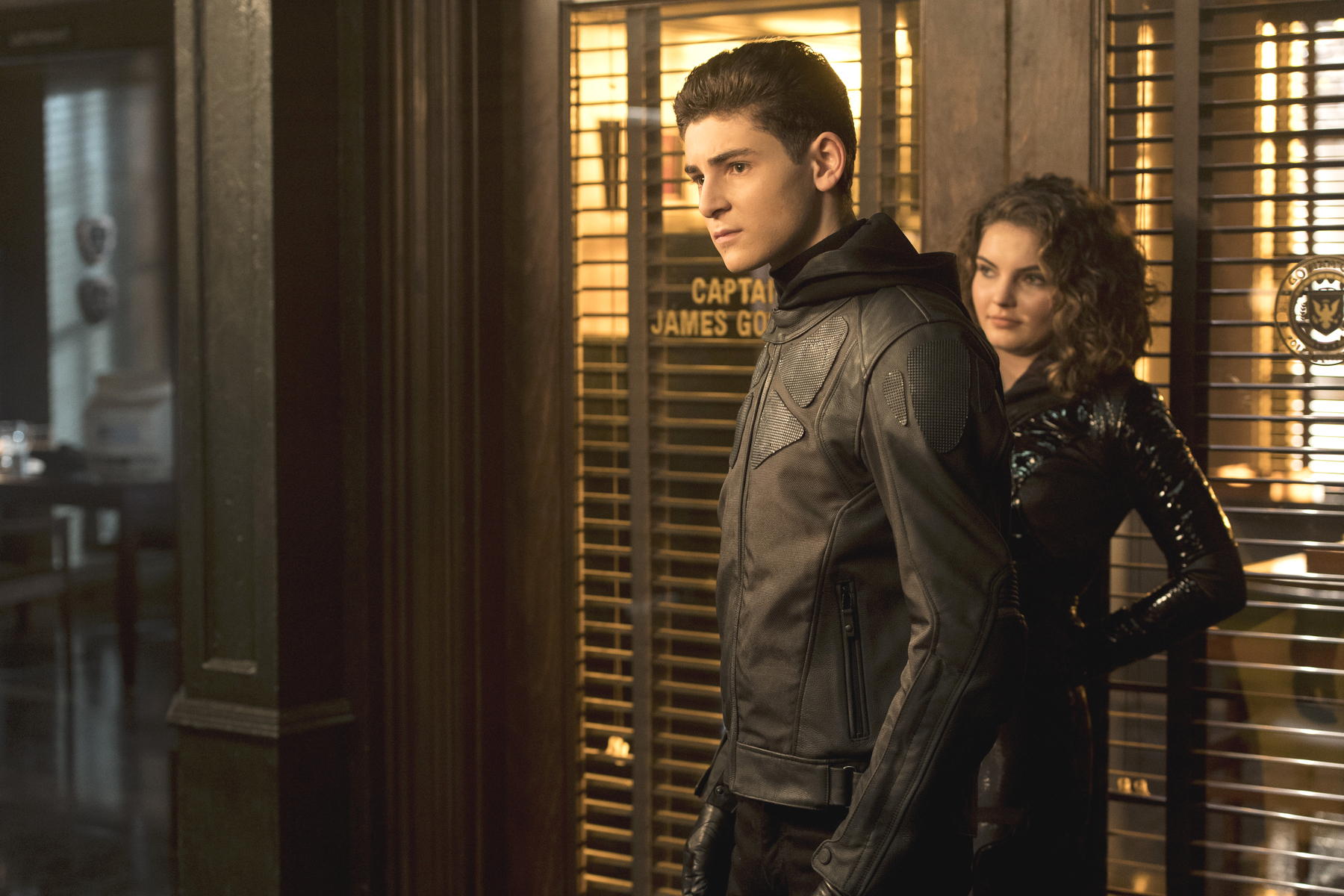 DECEPTION Scoop: Cam and Johnny Attempt an Impossible Break Out in "Escapology"