Episode 4×17 “Mandatory Brunch Meeting” — Gordon and Bullock try to stay one step ahead as Jerome (guest star Cameron Monaghan) zeros in on his next target.

Meanwhile, Nygma hosts a riddle game show in the Narrows and faces his toughest challenger in Lee Thompkins, and Penguin goes to see Butch with a proposal. 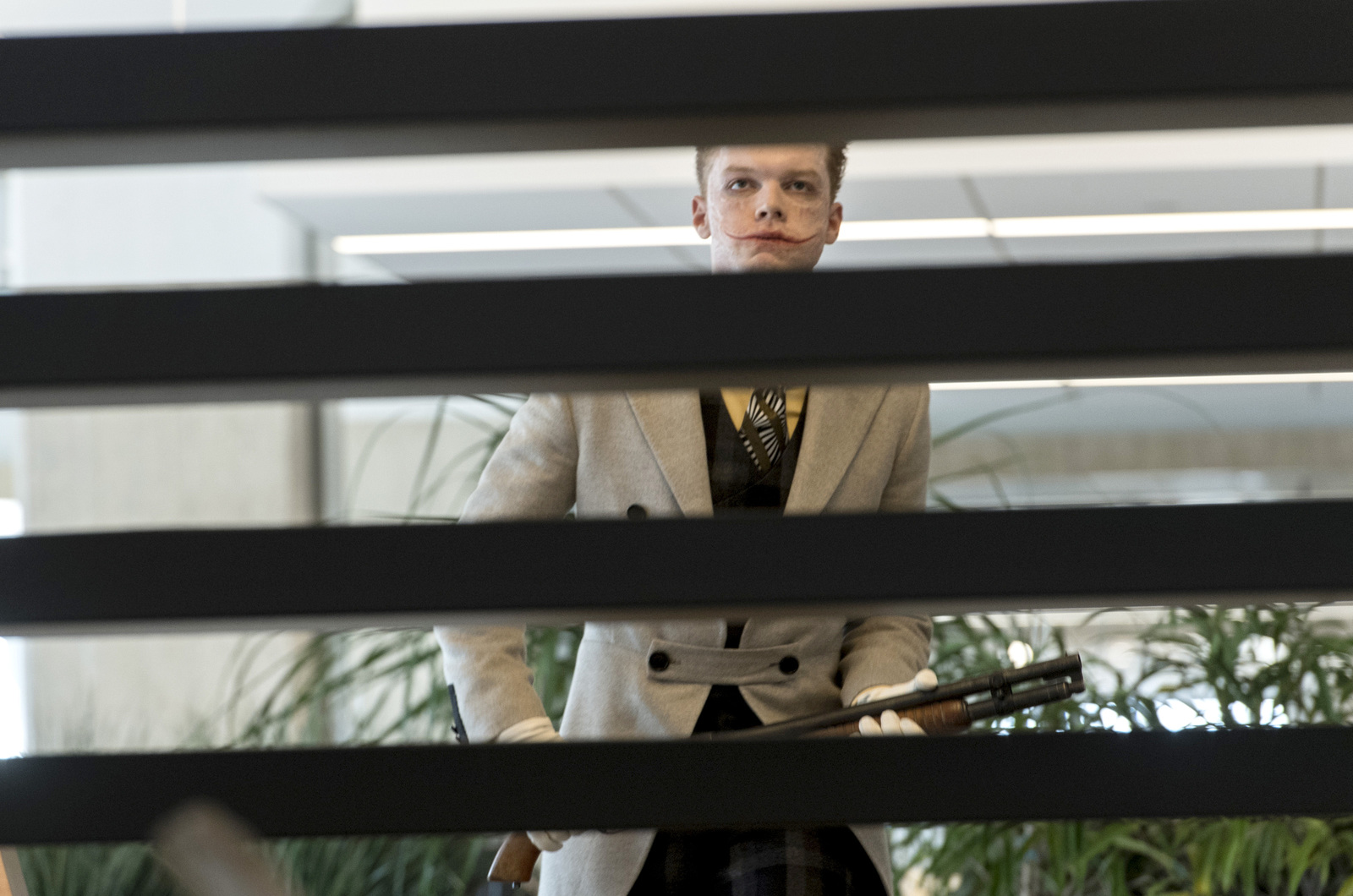