After Gordon is shot in an attempt to establish a cease-fire, he hallucinates a trial for his life that could have deadly real consequences.

Lee has a life-changing moment as Barbara and Penguin consider their next moves. 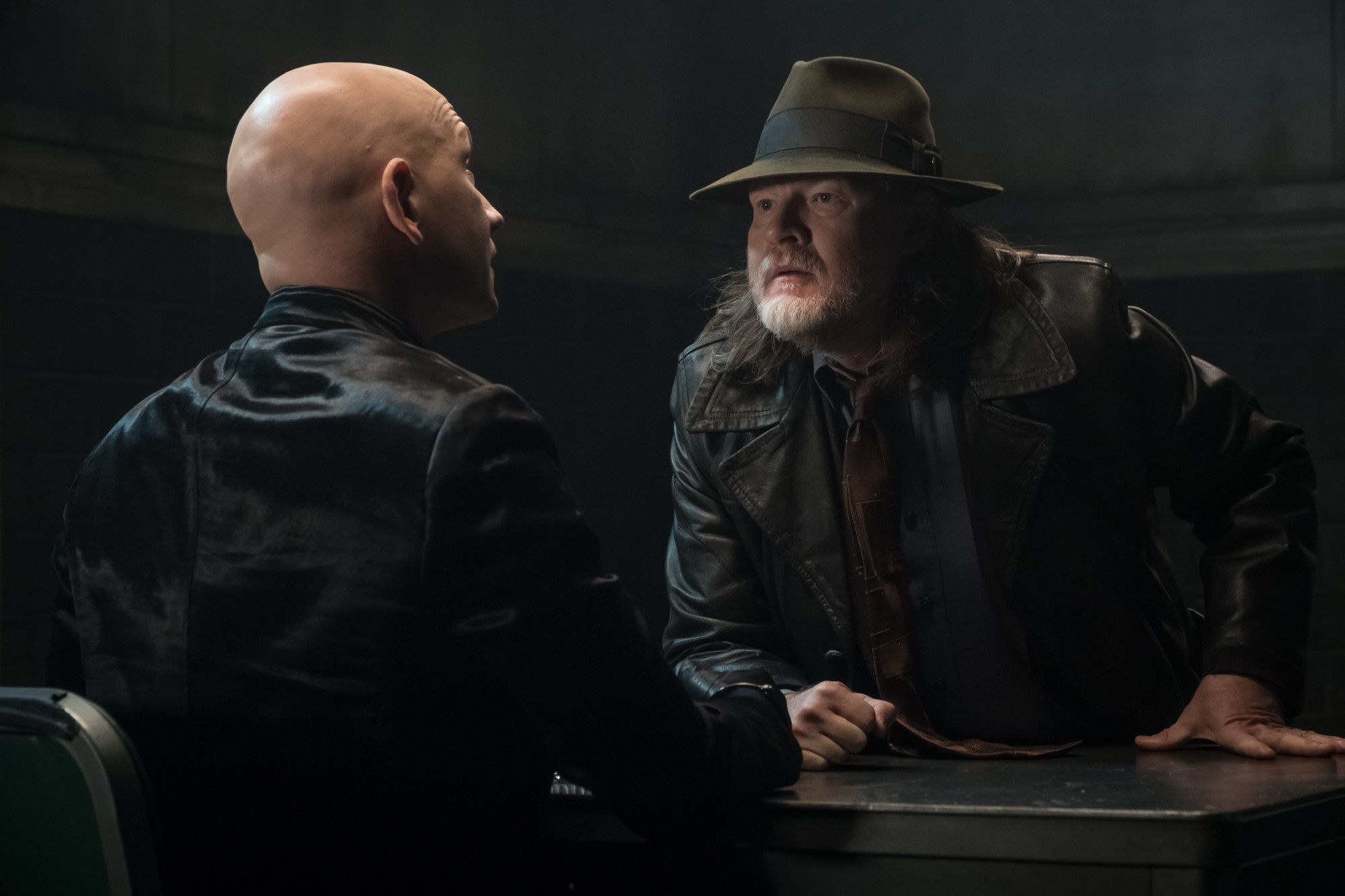