Home GOTHAM Season 5 Episode 11 “They Did What?” Photos 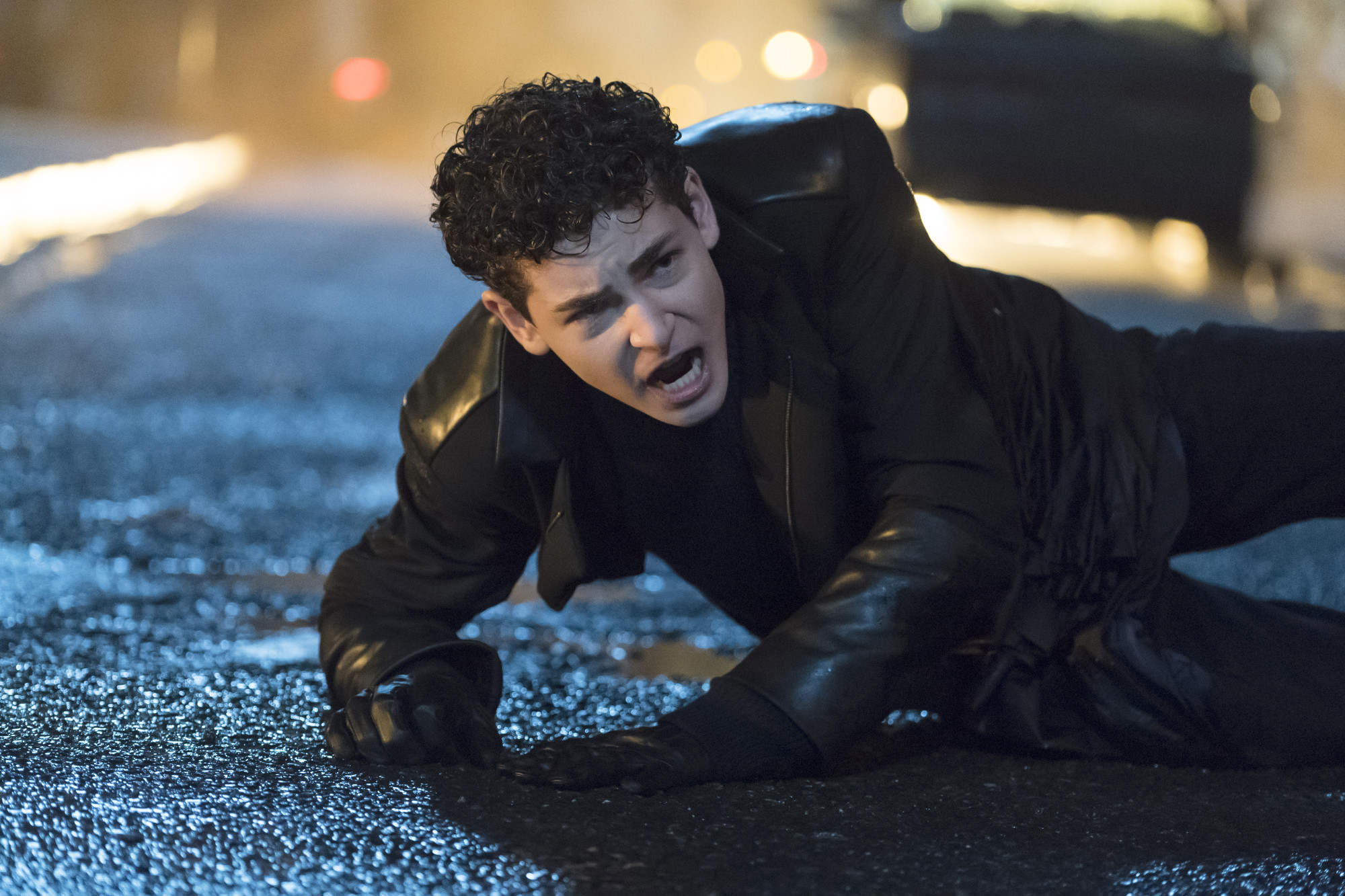