Grey’s fans, we have a sizable number of stills to share with you from October 15th’s “Old Time Rock’n Roll.”

The episode will see Owen suggesting the interns learn a vital lesson on how to break bad news to patients’ families. Tact, guys, tact!

And the sisters completely forget about the dinner party they’re hosting for everyone. 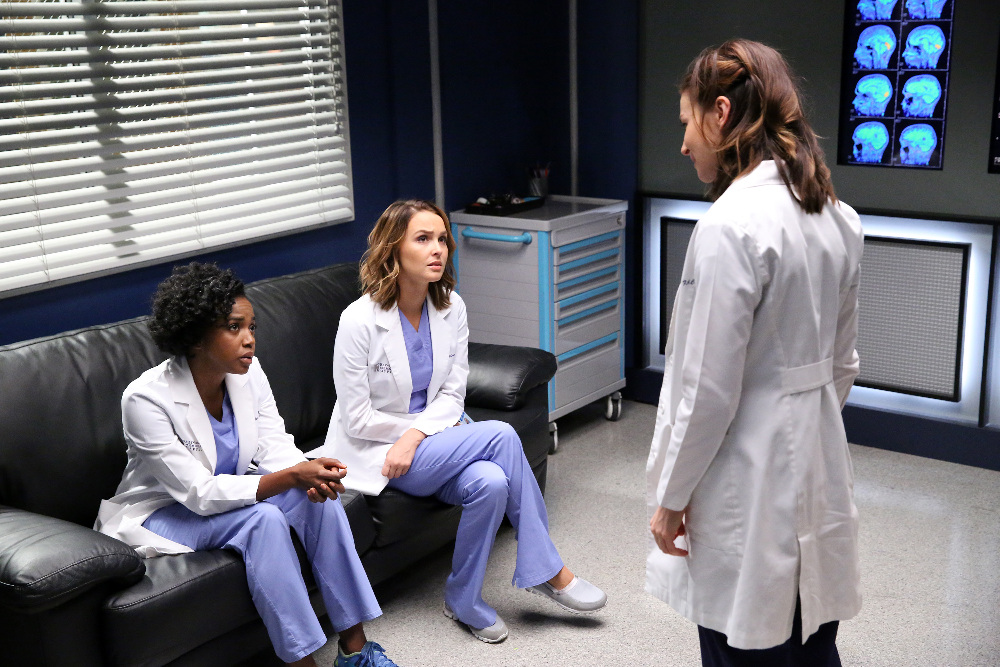