by Jennifer Griffin
Grey’s Anatomy Episode 16×21 “Put on a Happy Face”   LINK AND AMELIA PREPARE FOR THE BIRTH OF THEIR BABY   (Season Finale)    Link tries to convince Amelia to take it easy during the final stage of her pregnancy. Hayes asks Meredith a surprising question, and Owen makes a shocking discovery.  Grey’s Anatomy stars... Read More

LINK AND AMELIA PREPARE FOR THE BIRTH OF THEIR BABY

Link tries to convince Amelia to take it easy during the final stage of her pregnancy.

“Put on a Happy Face” was written by Mark Driscoll and Tameson Duffy, and directed by Deborah Pratt. 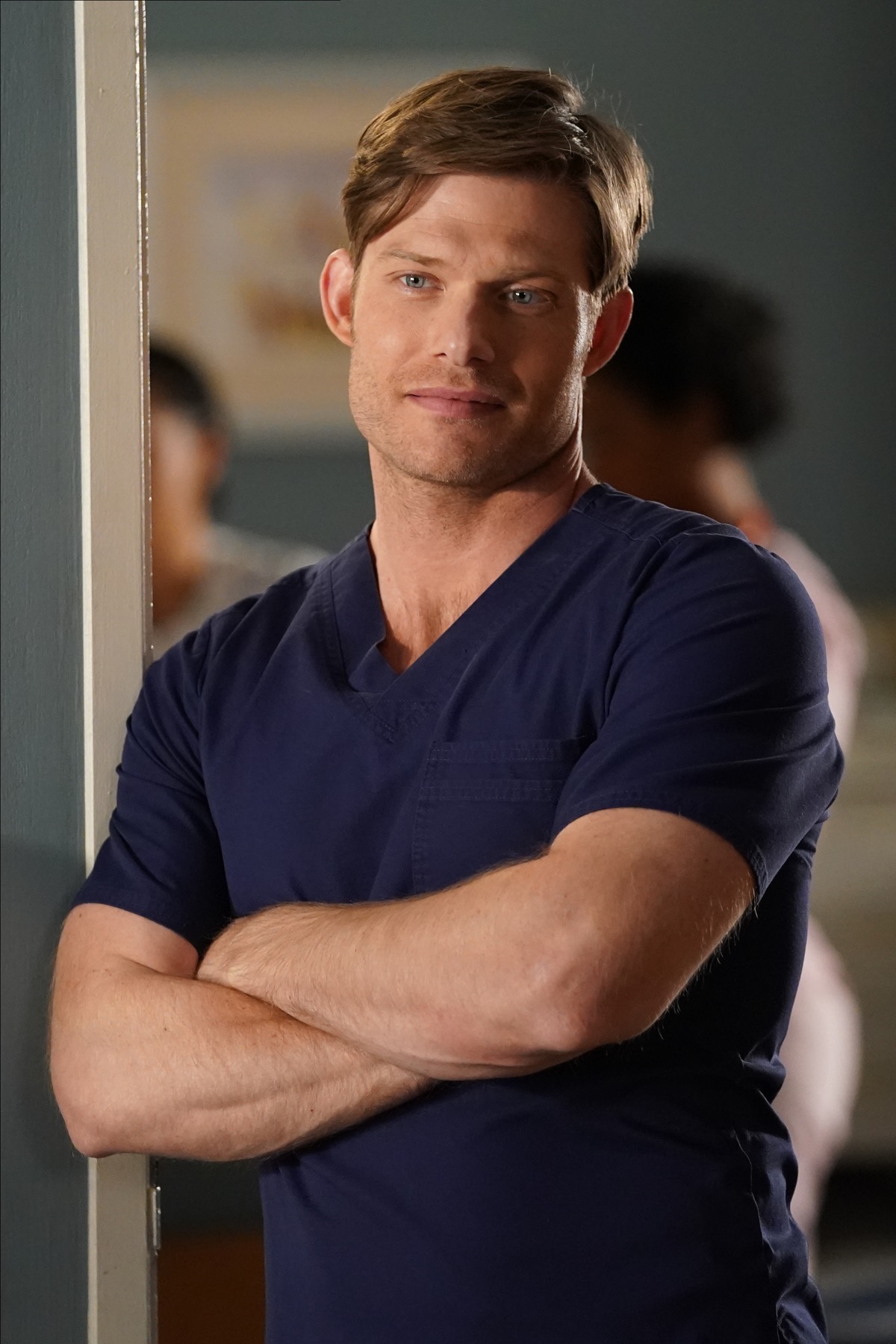