Bailey finds herself in the middle of an argument with patients’ families as they await news about their children who were injured in a fire.

Winston surprises Maggie, and Amelia and Link try to have some fun as new parents.

Teddy learns her colleagues know more than she may like about her relationship woes with Owen, and Richard and Koracick go at it during the second hour of the Grey’s Anatomy season 17 premiere.

“The Center Won’t Hold” was written by Andy Reaser and Jase Miles-Perez, and directed by Debbie Allen. 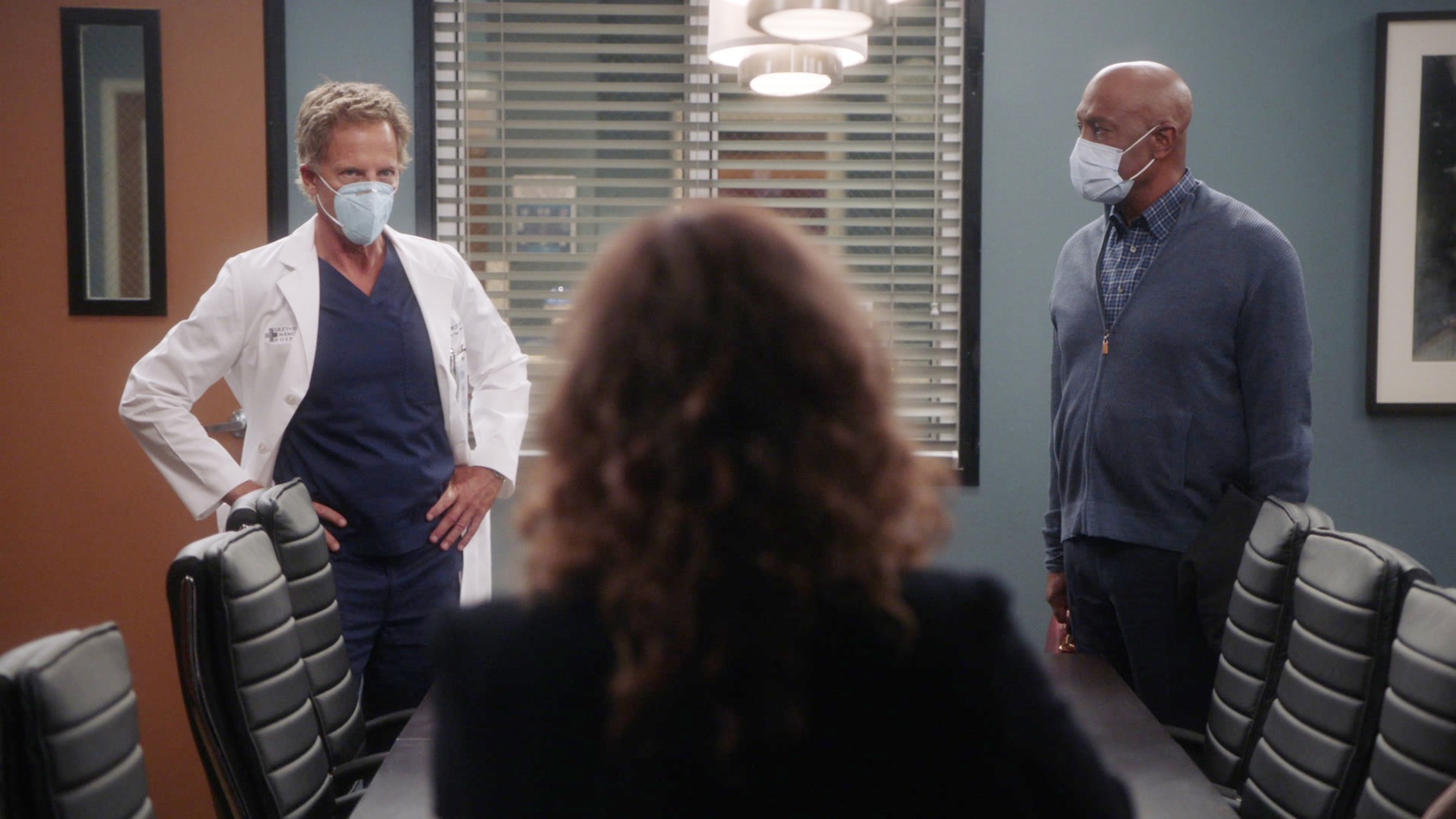 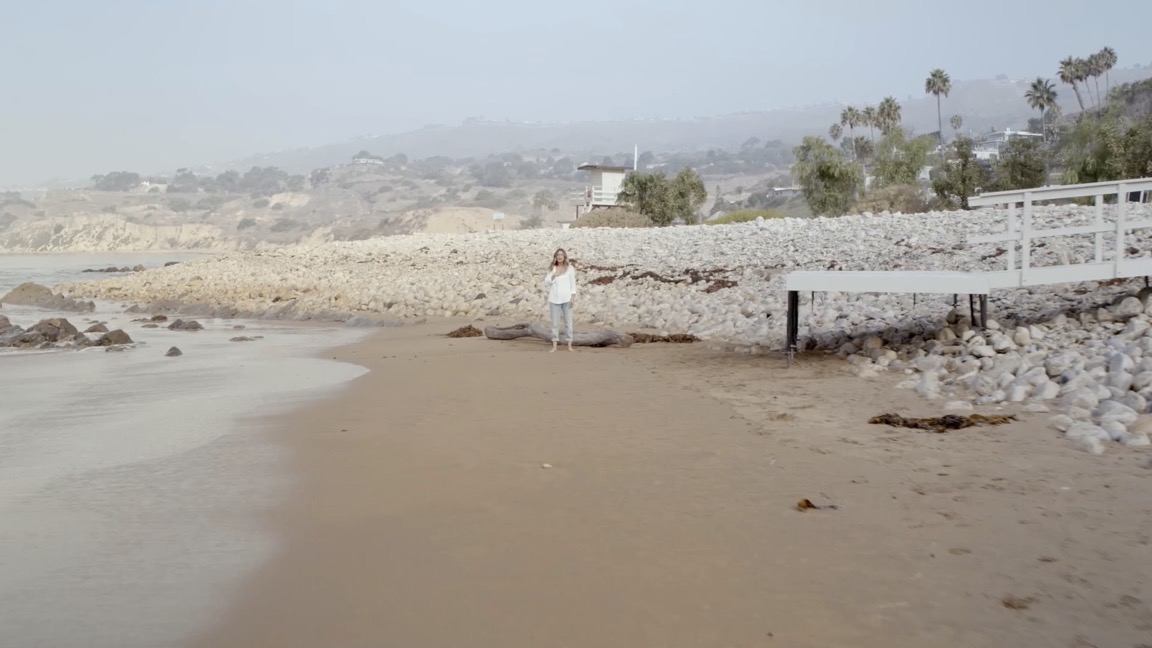 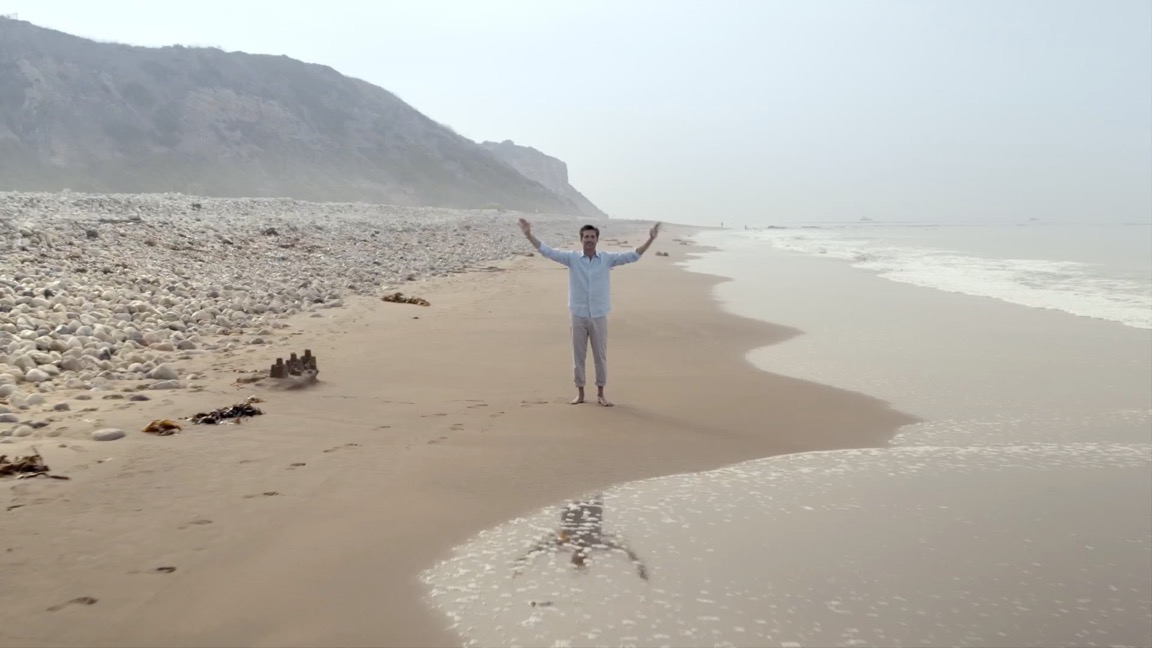 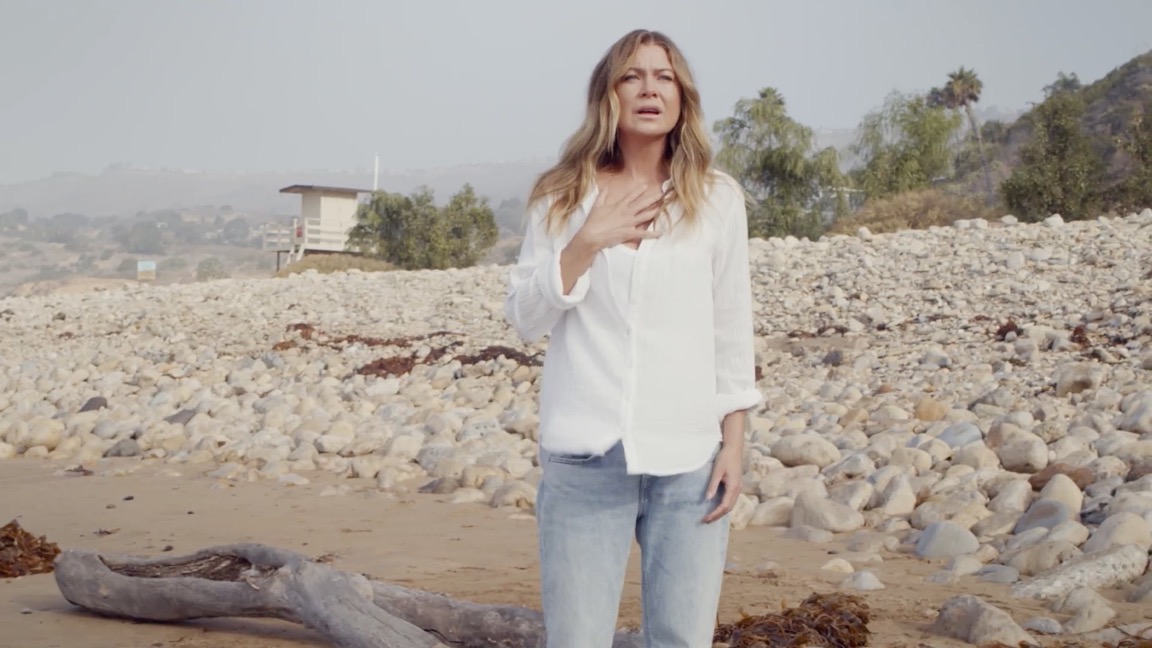 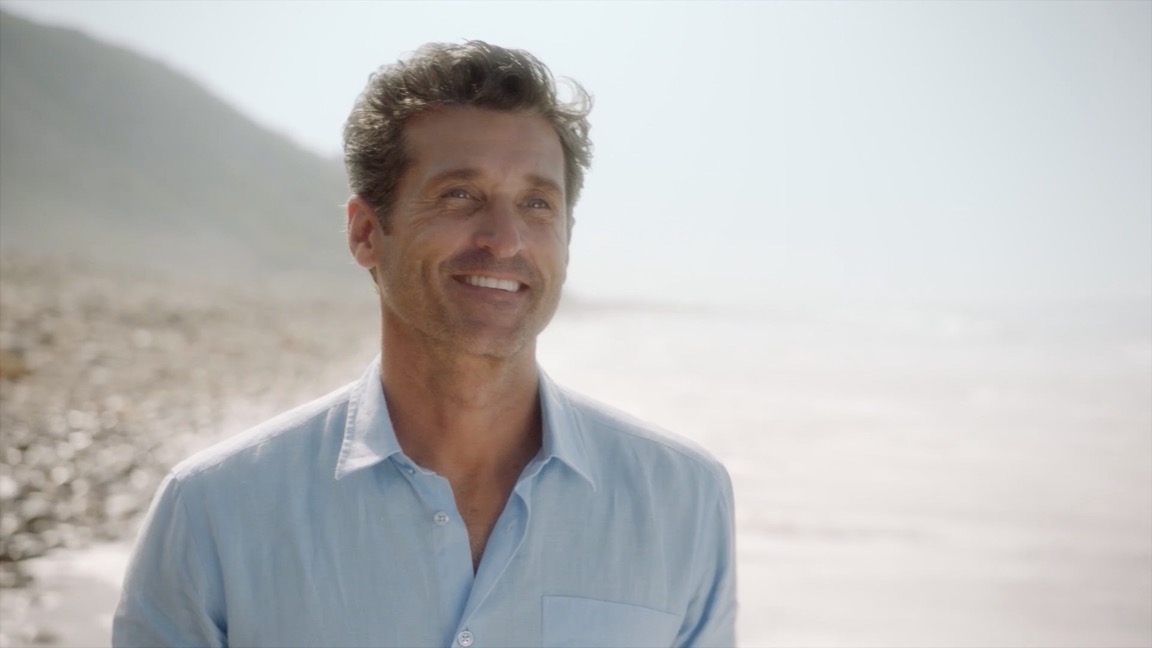 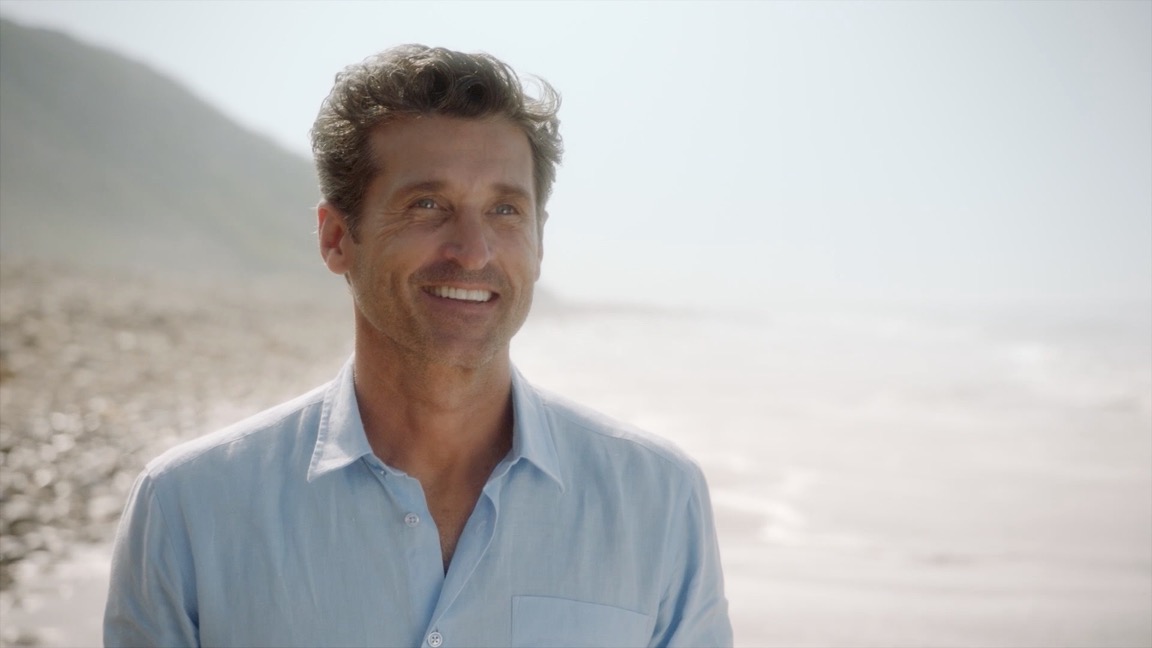 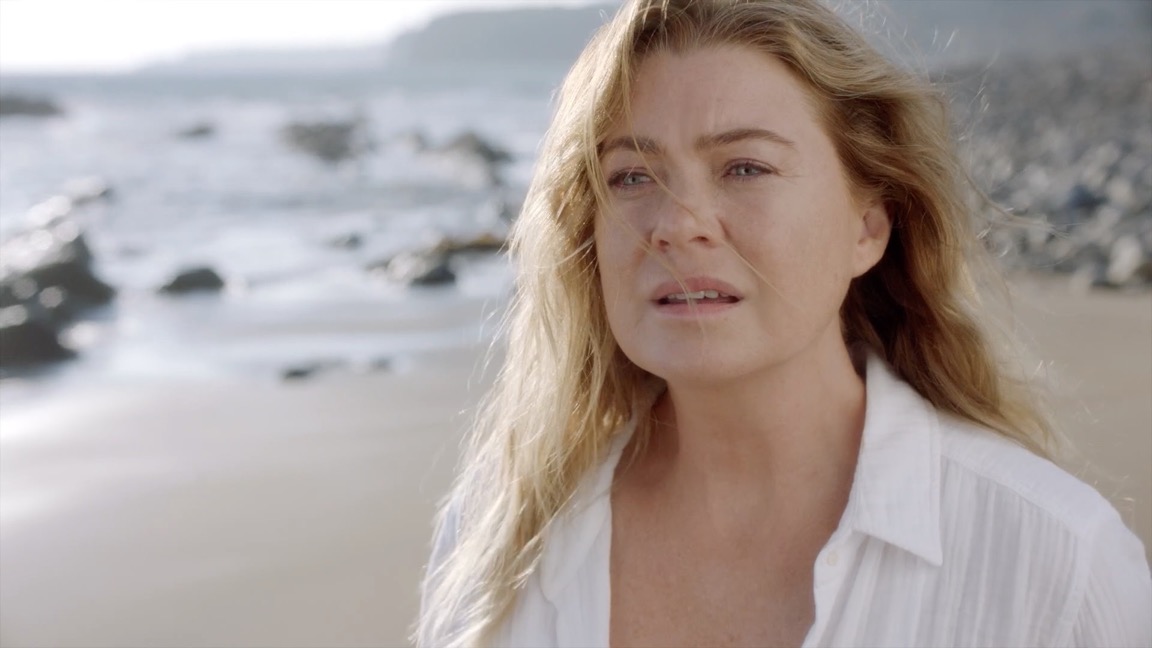 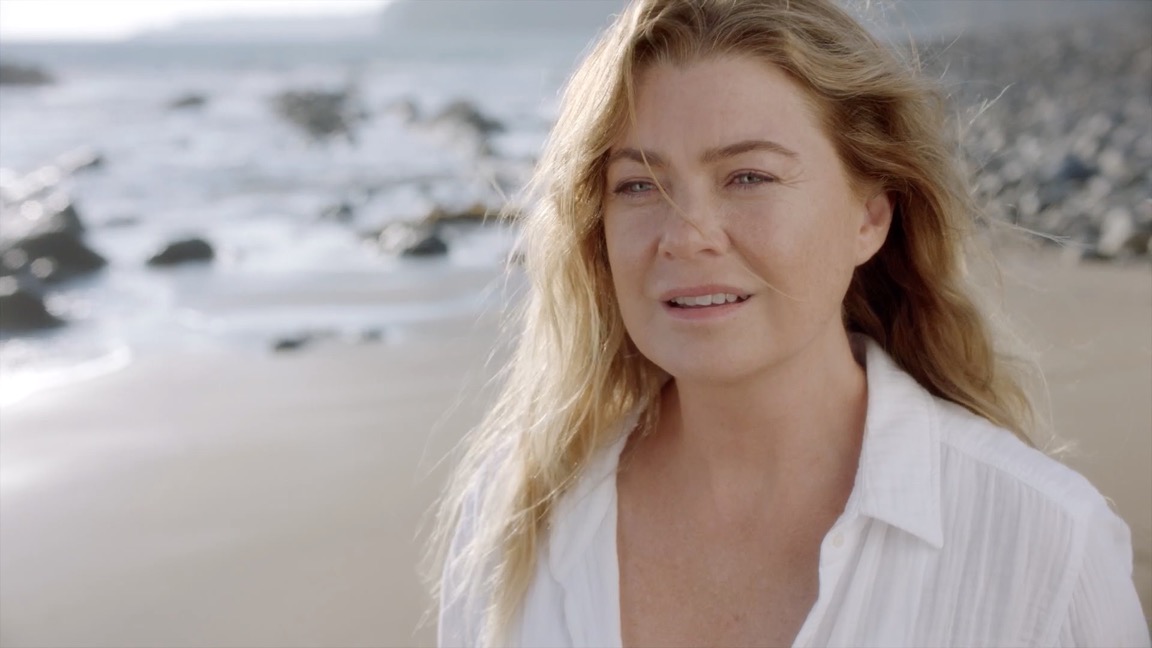 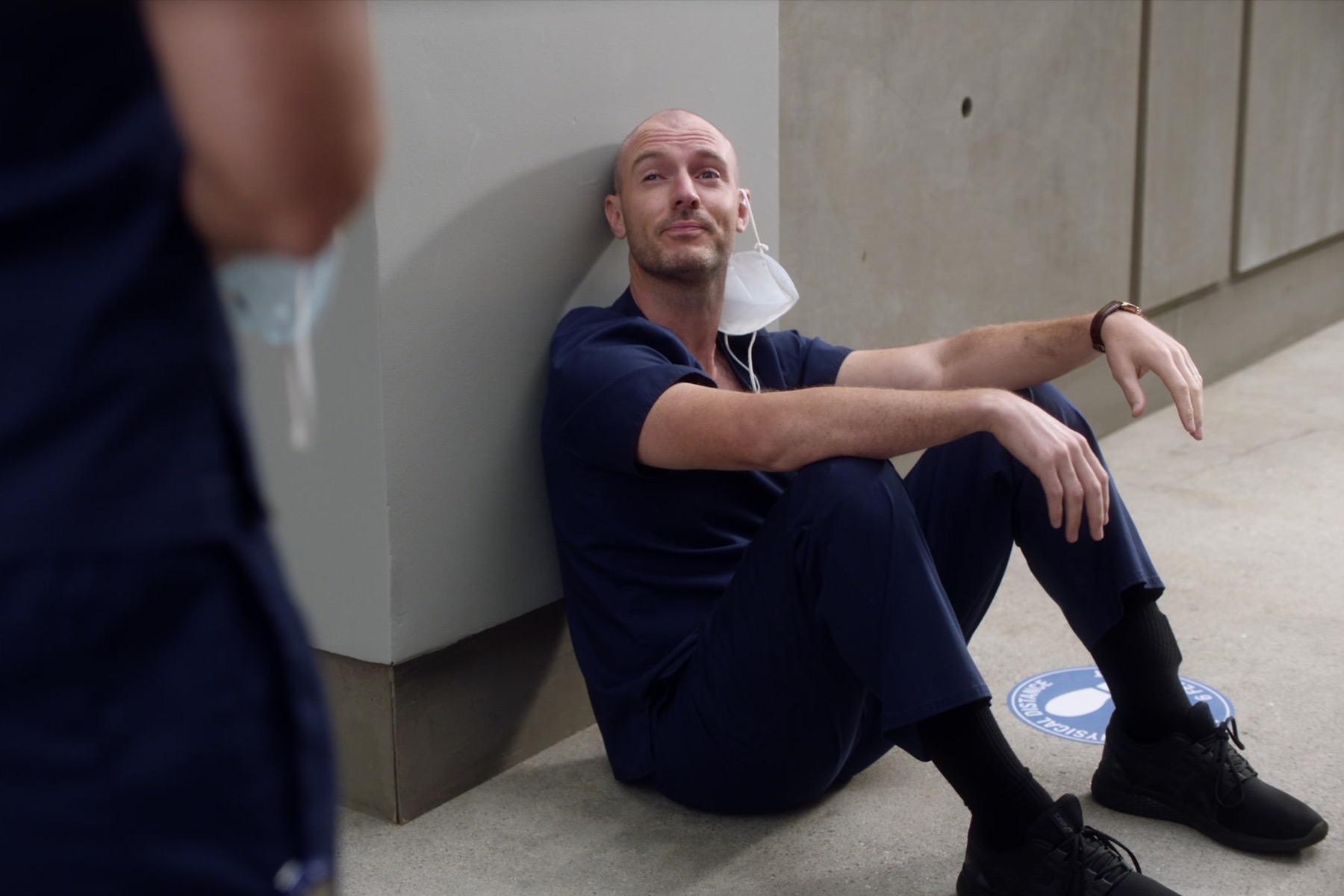 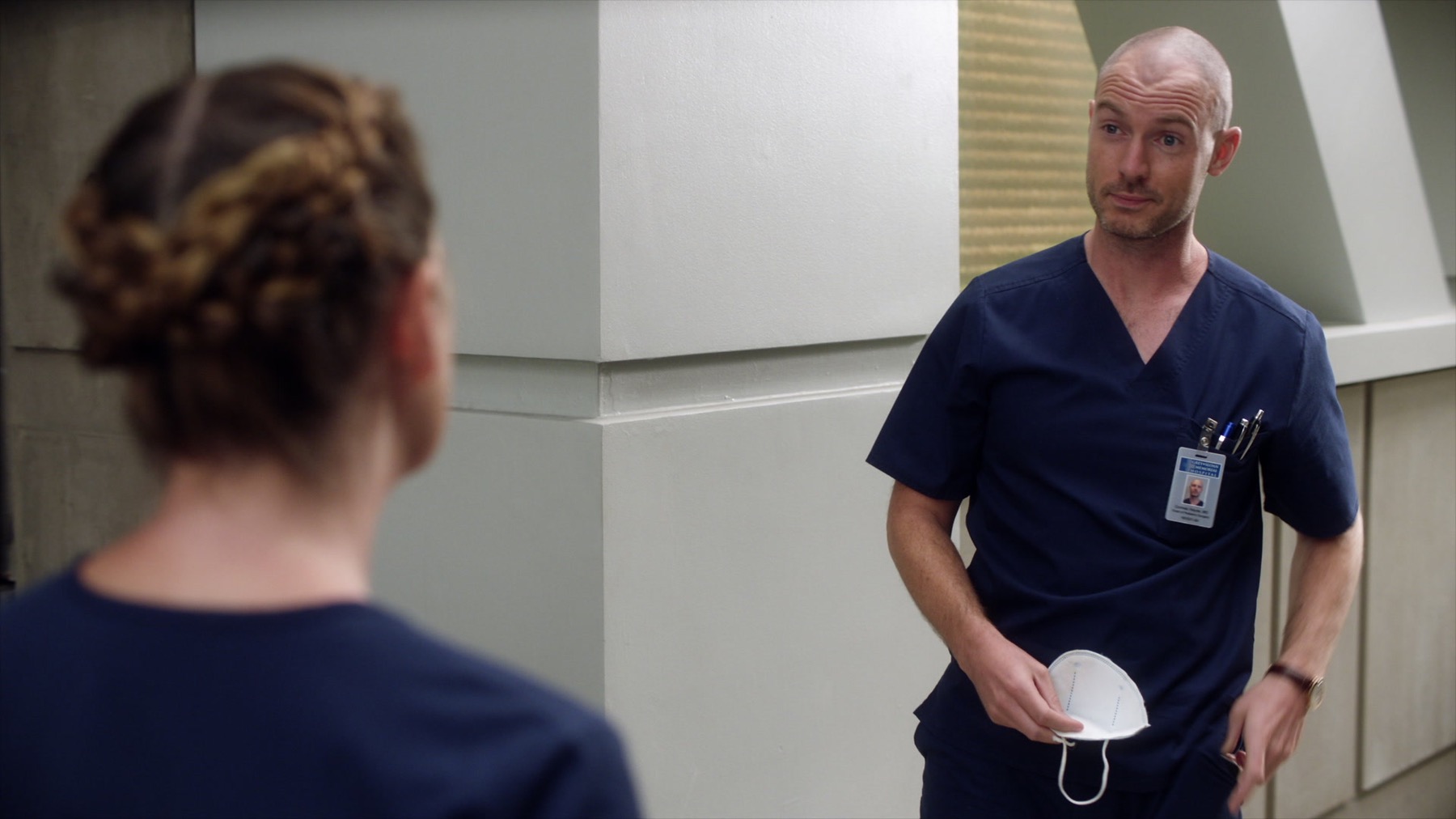 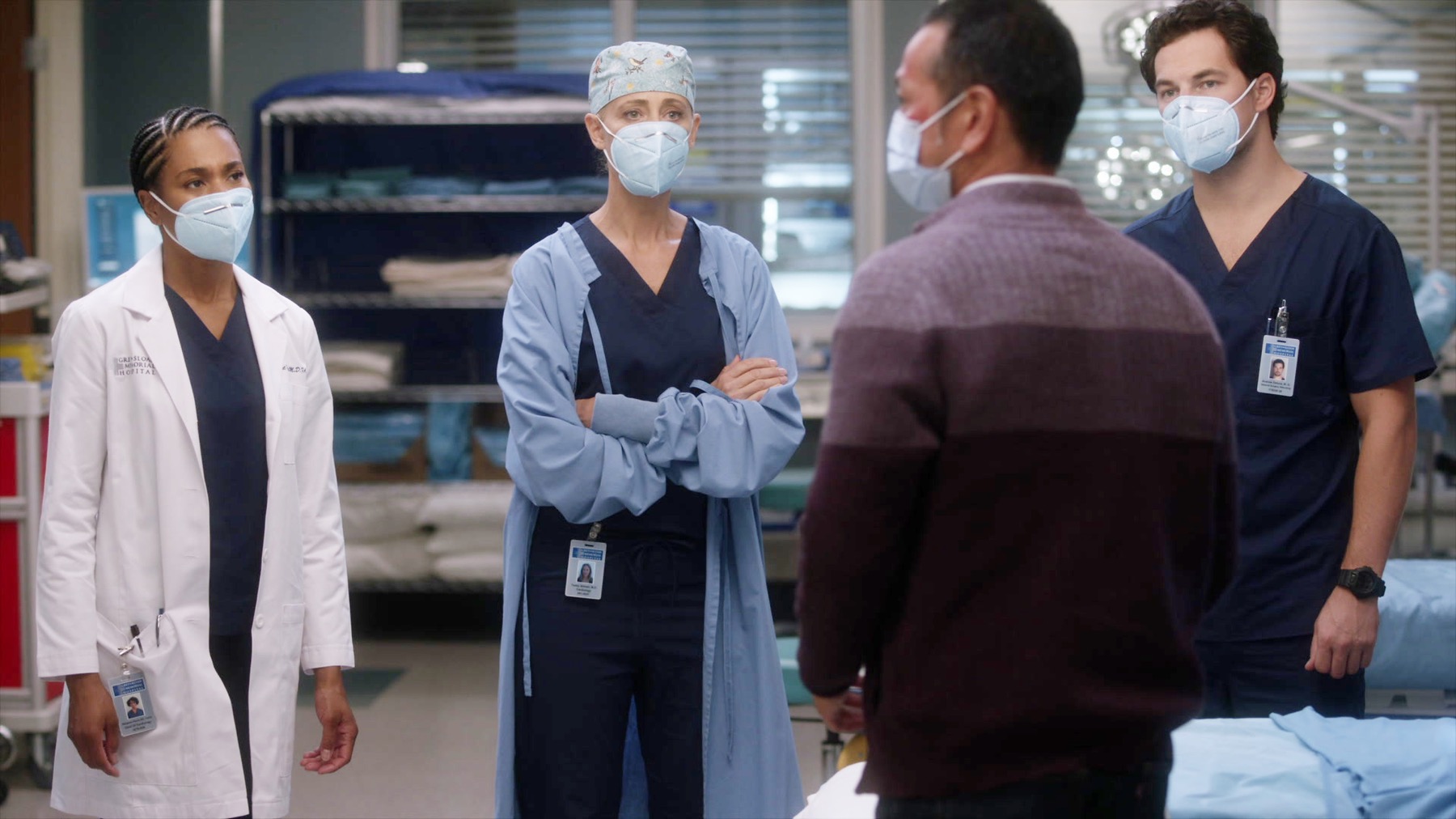 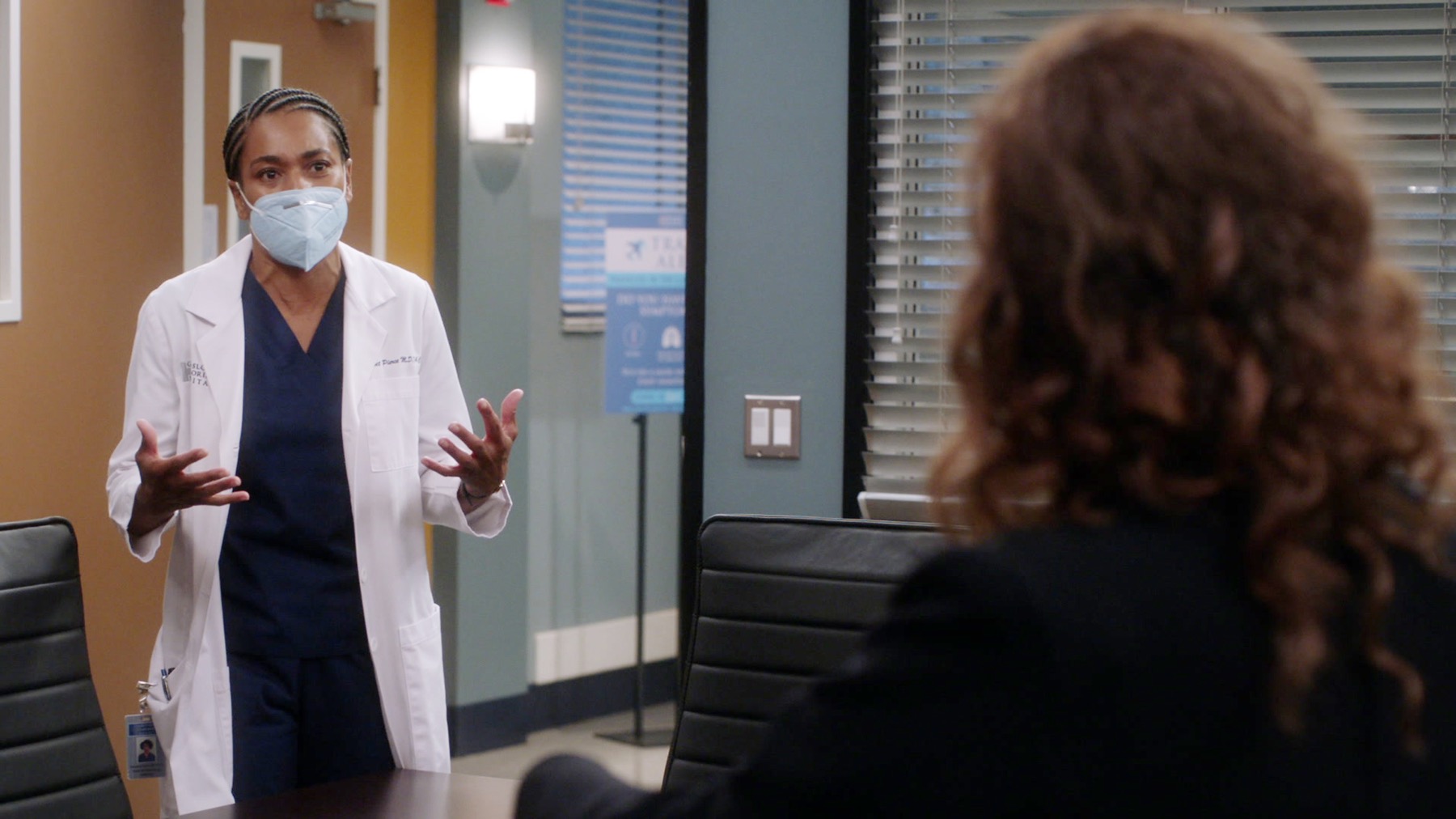 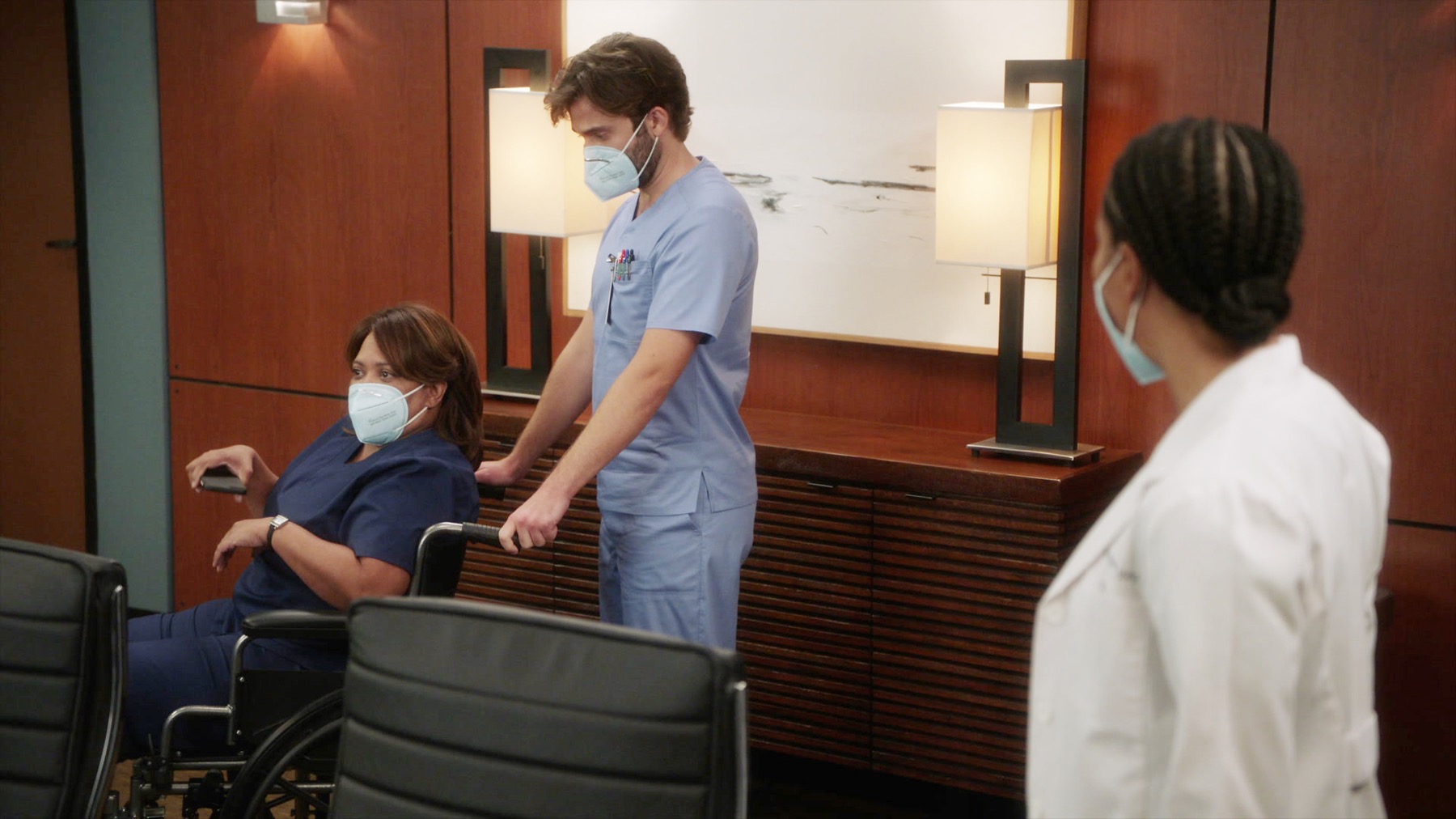 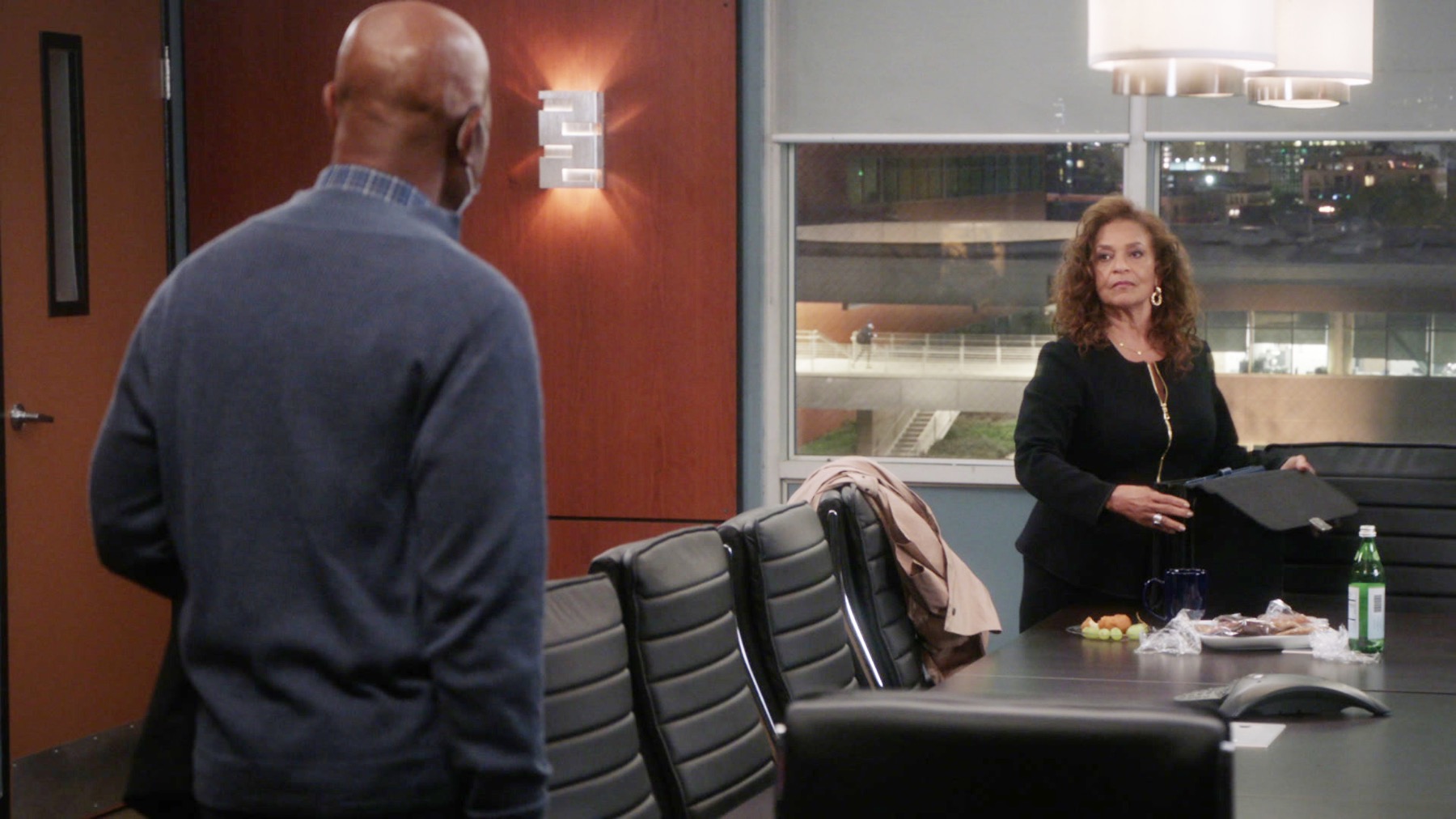 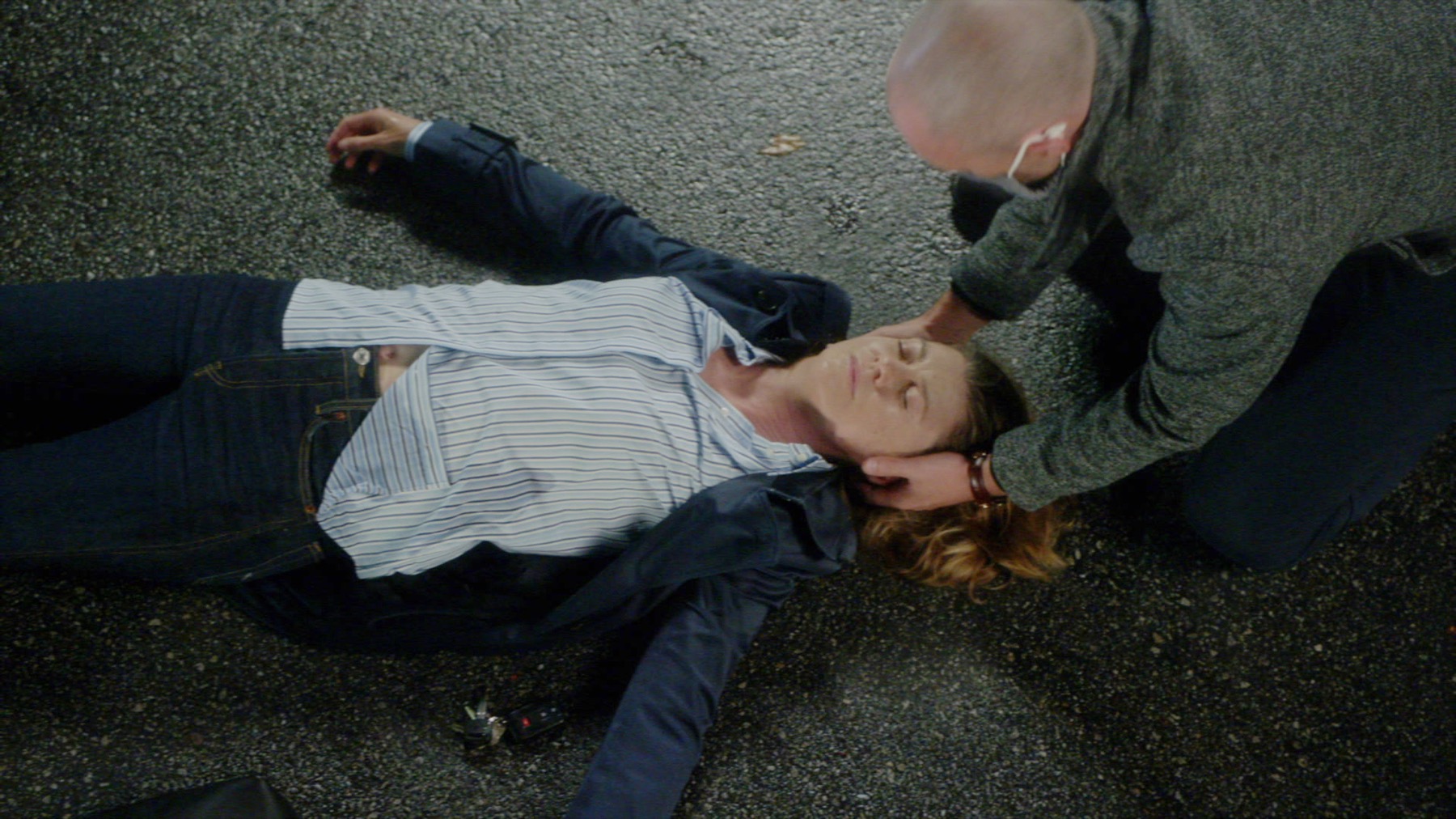 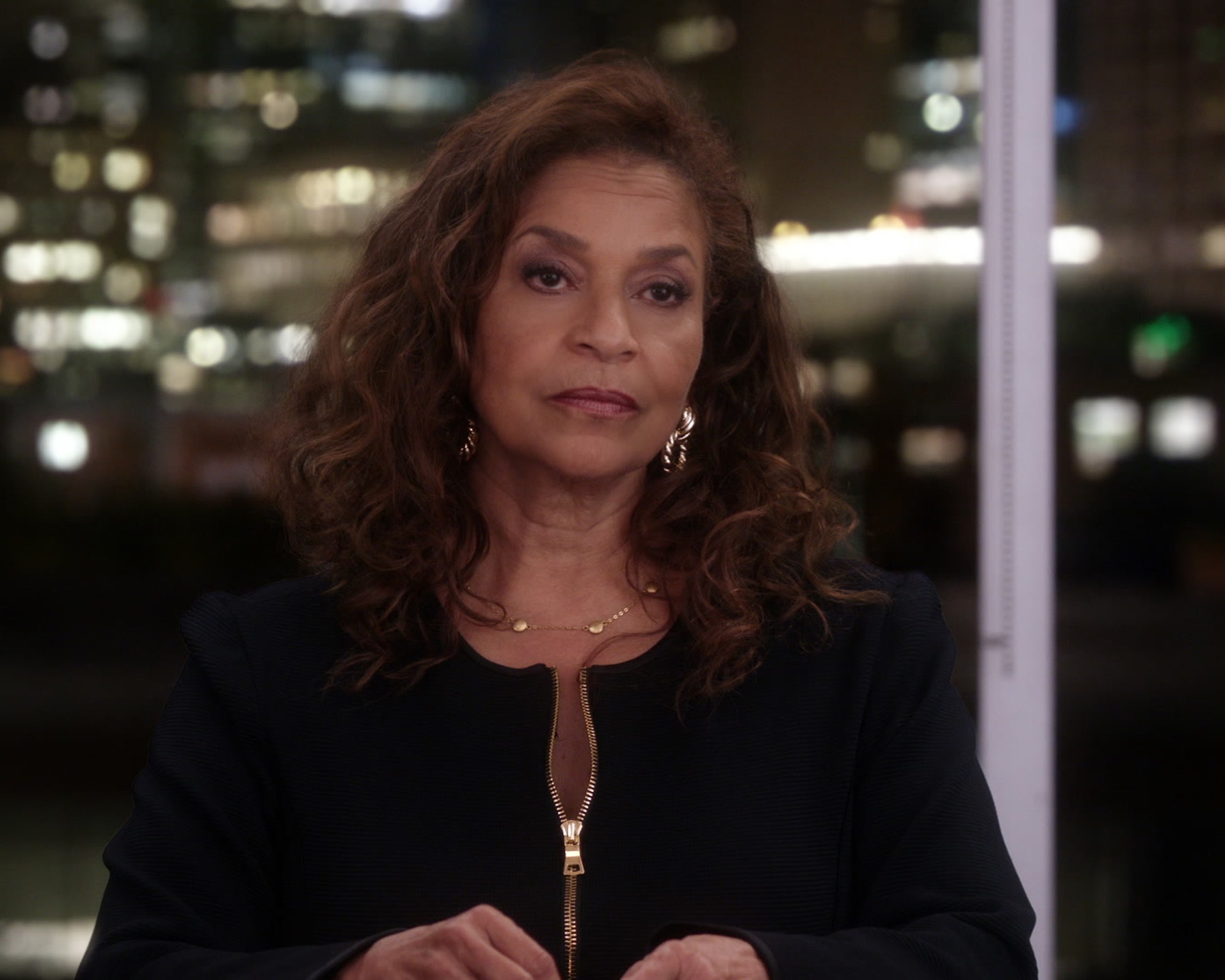 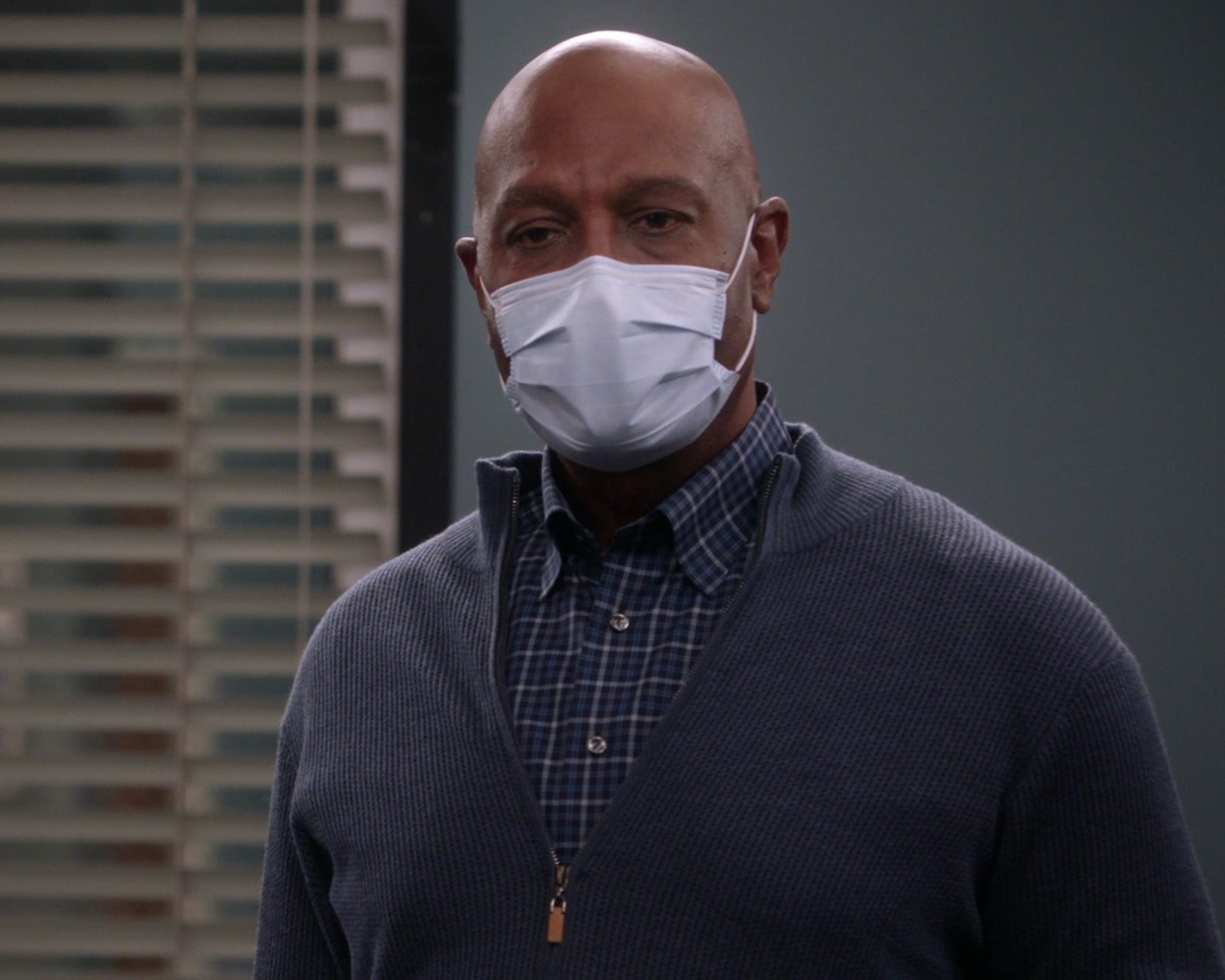 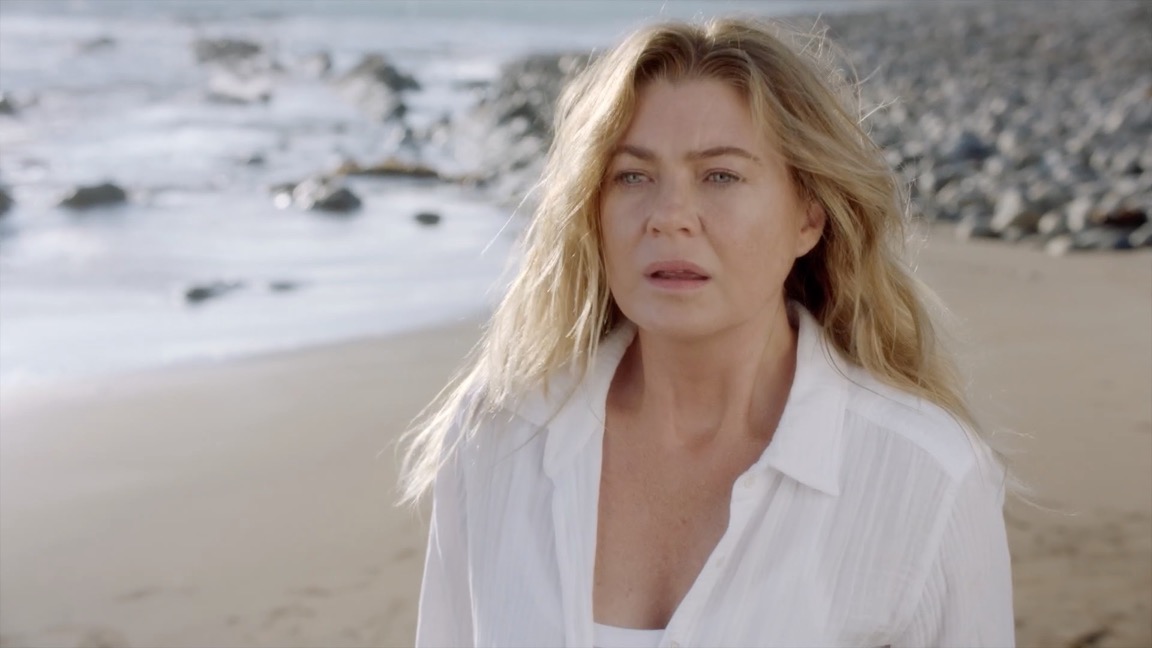 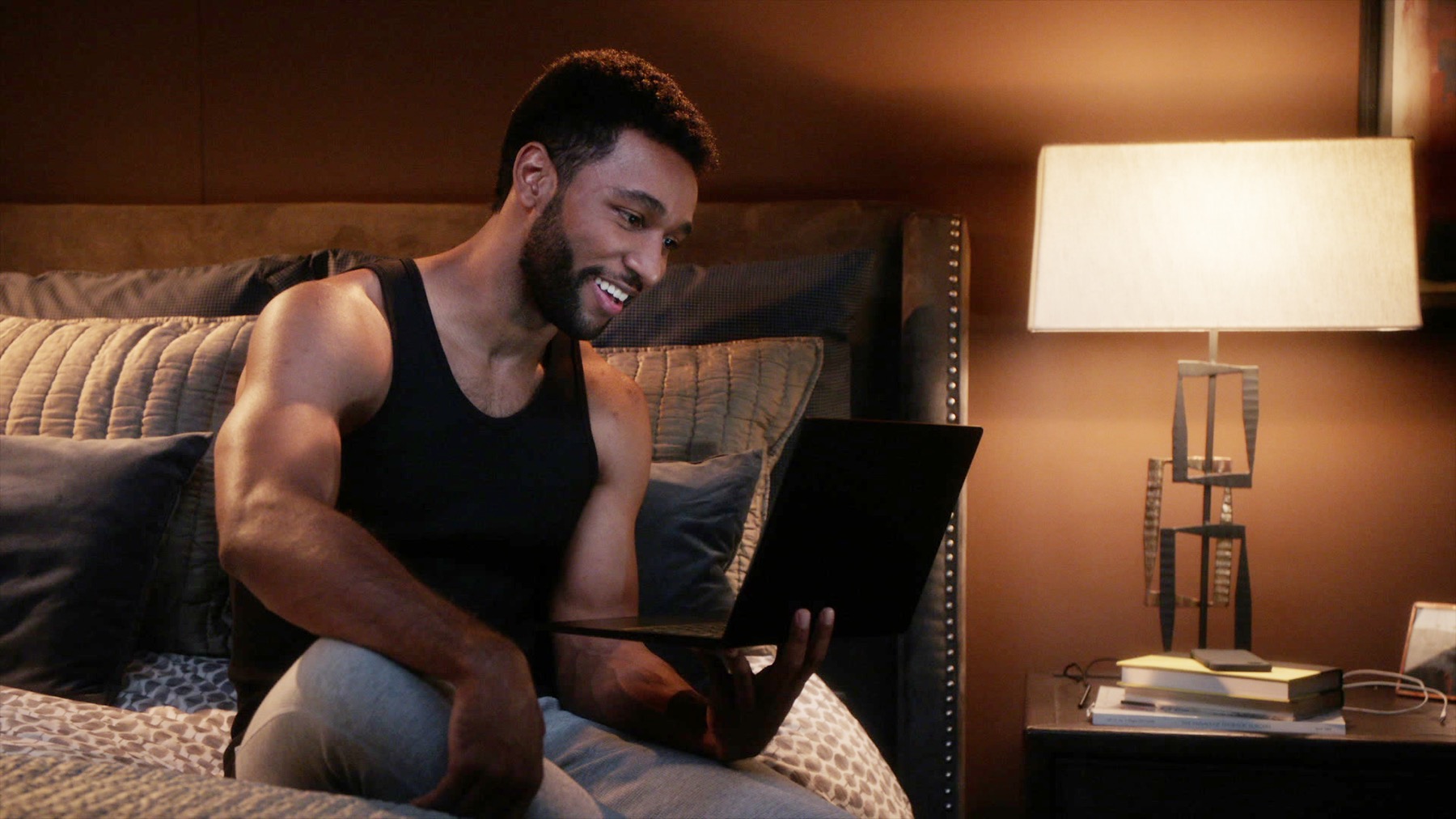 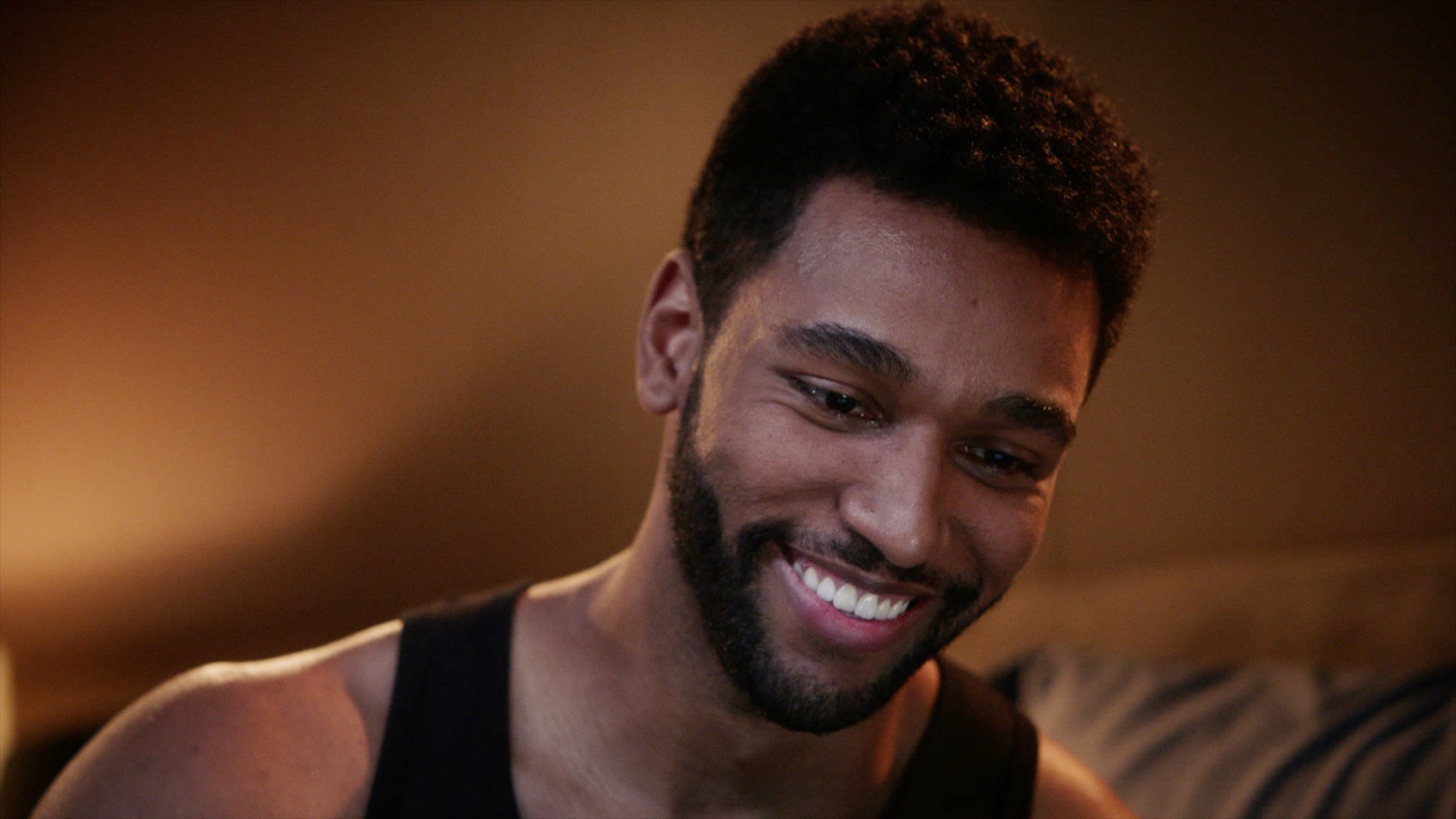 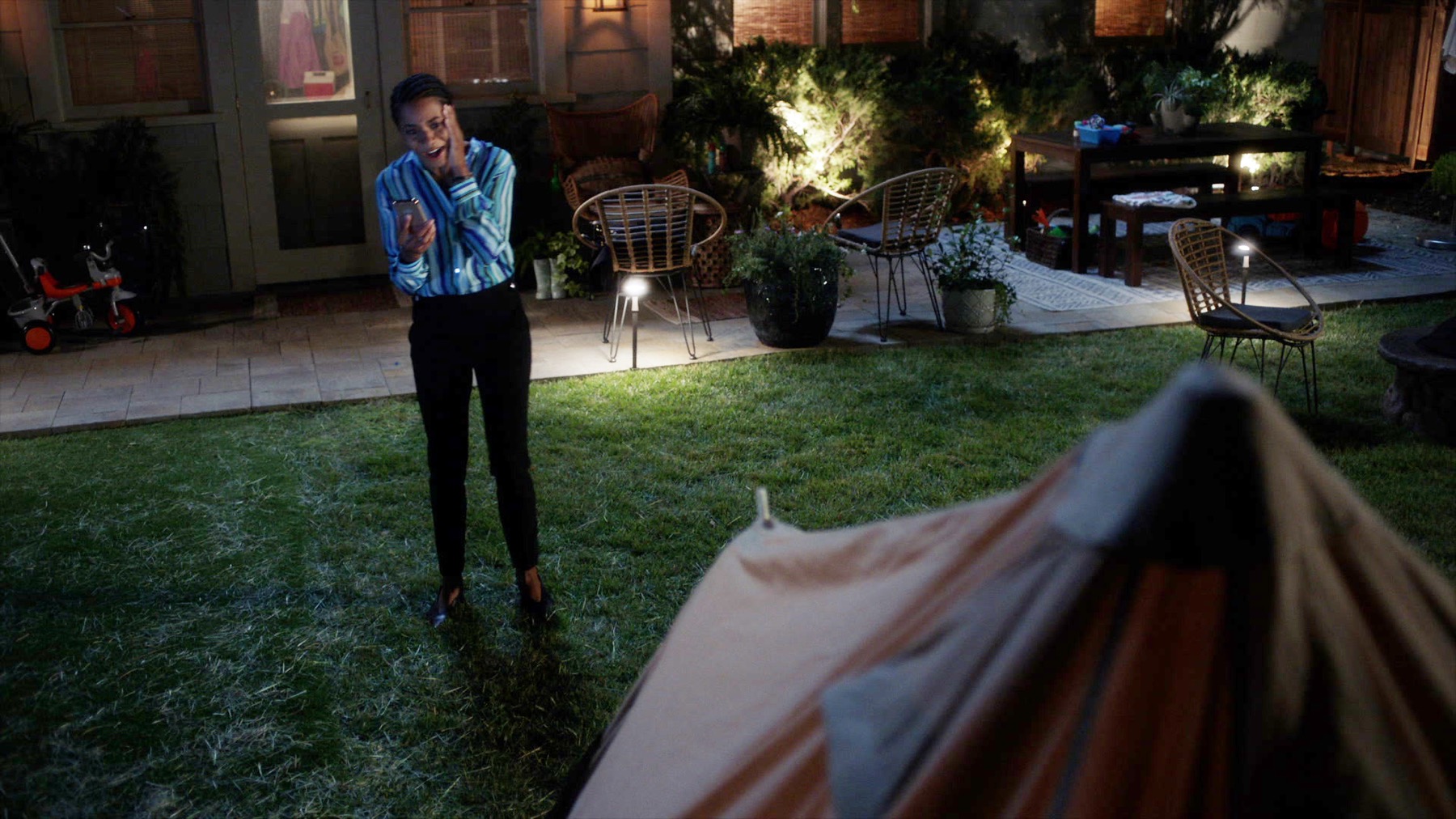 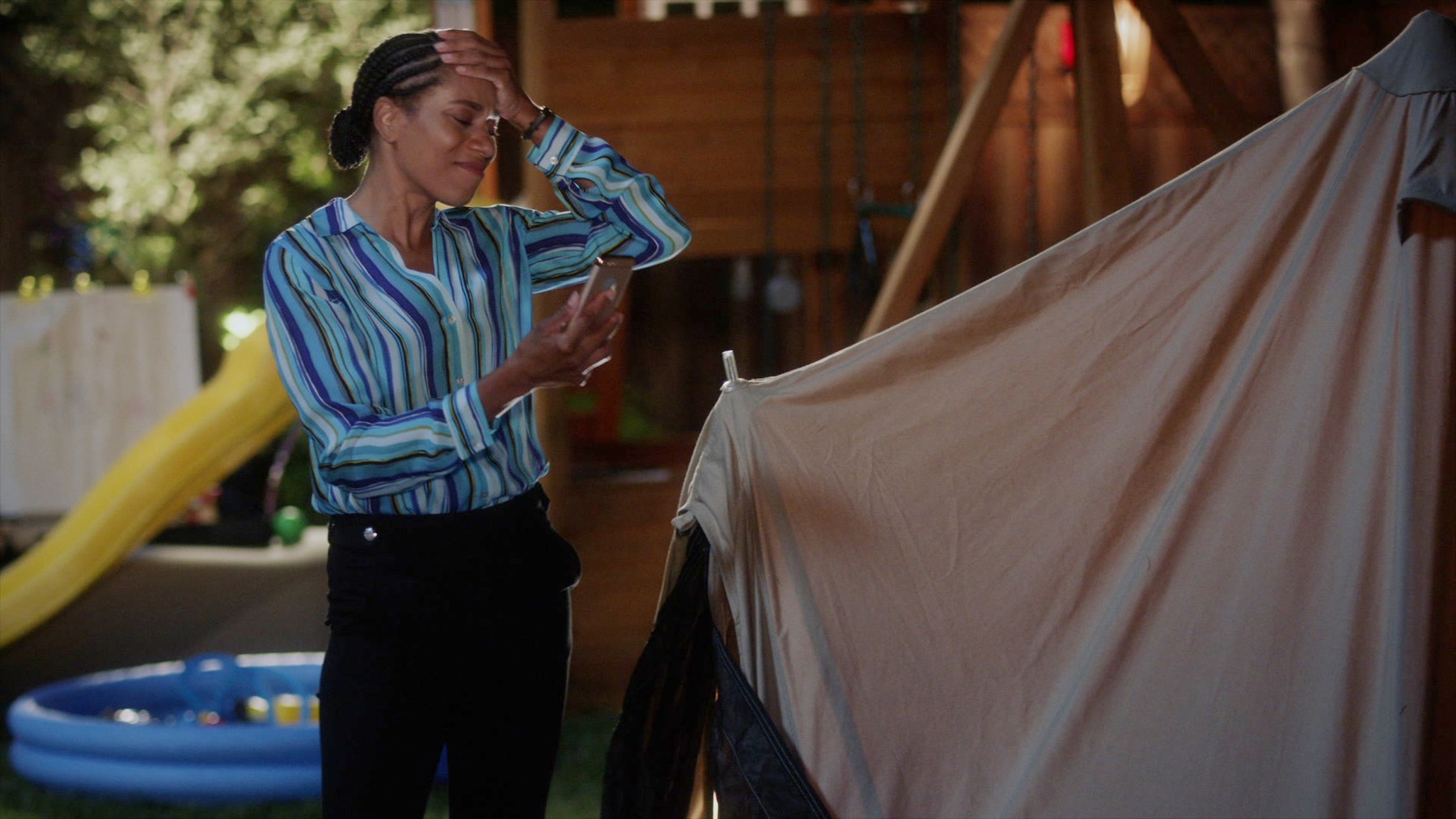 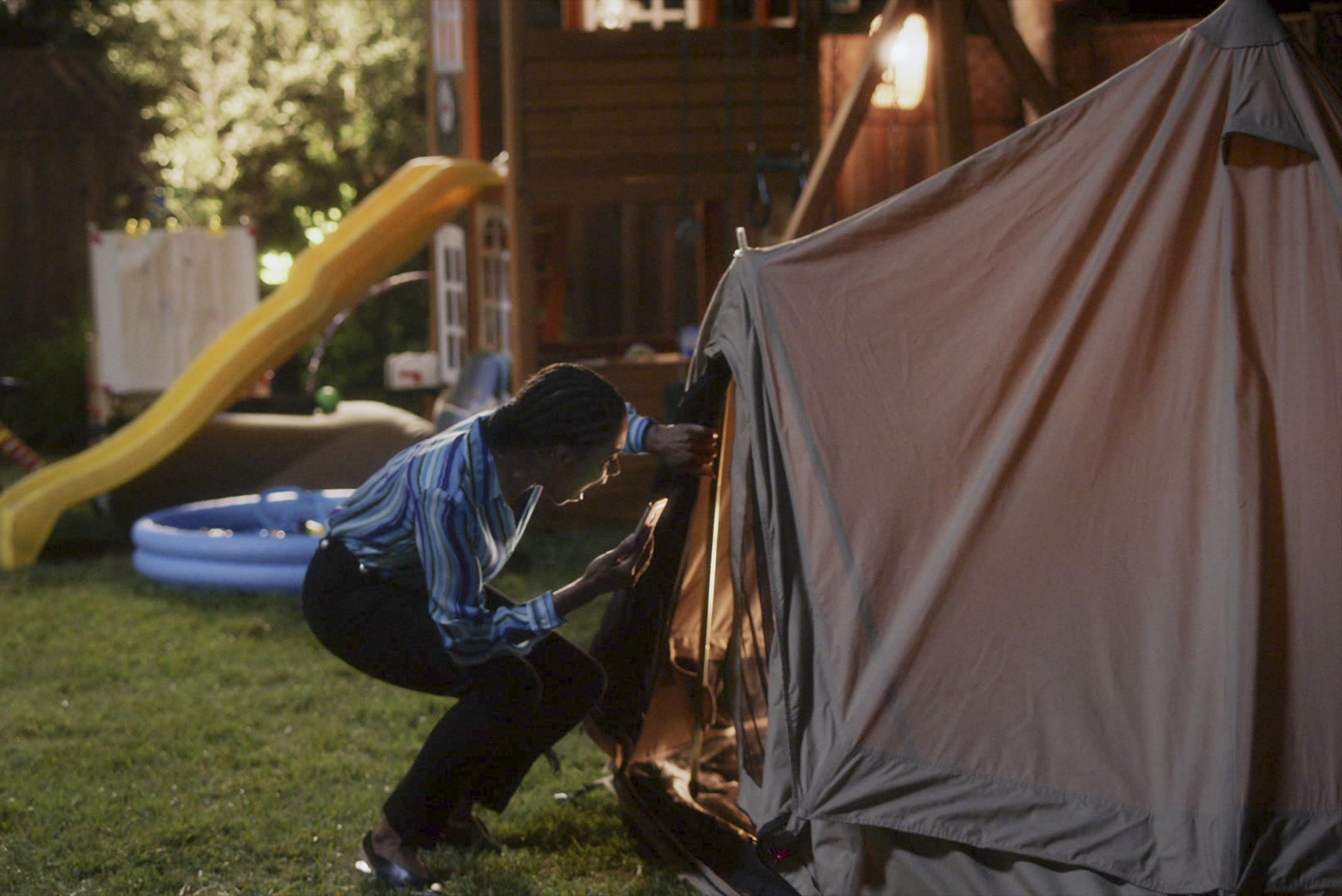 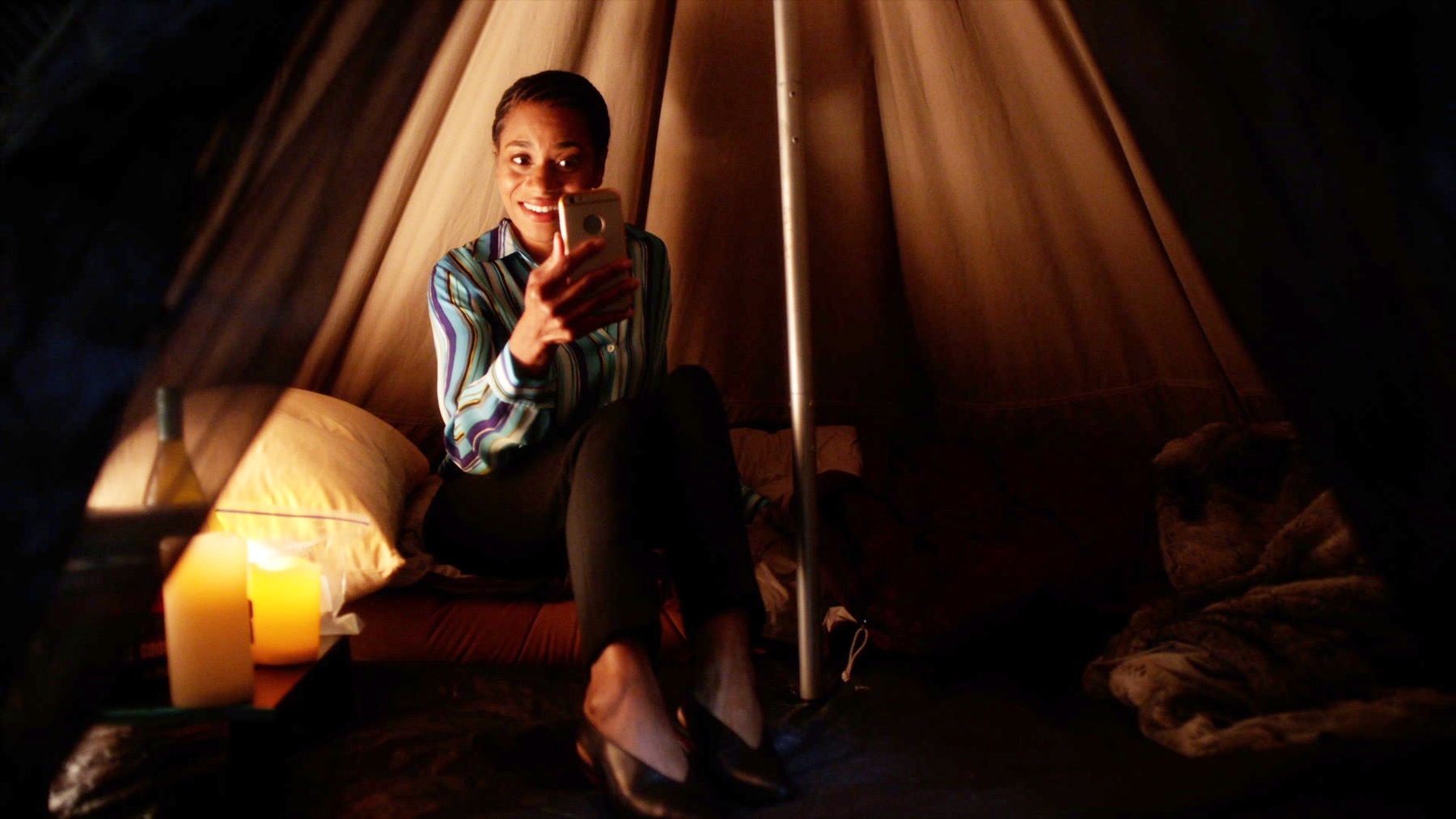 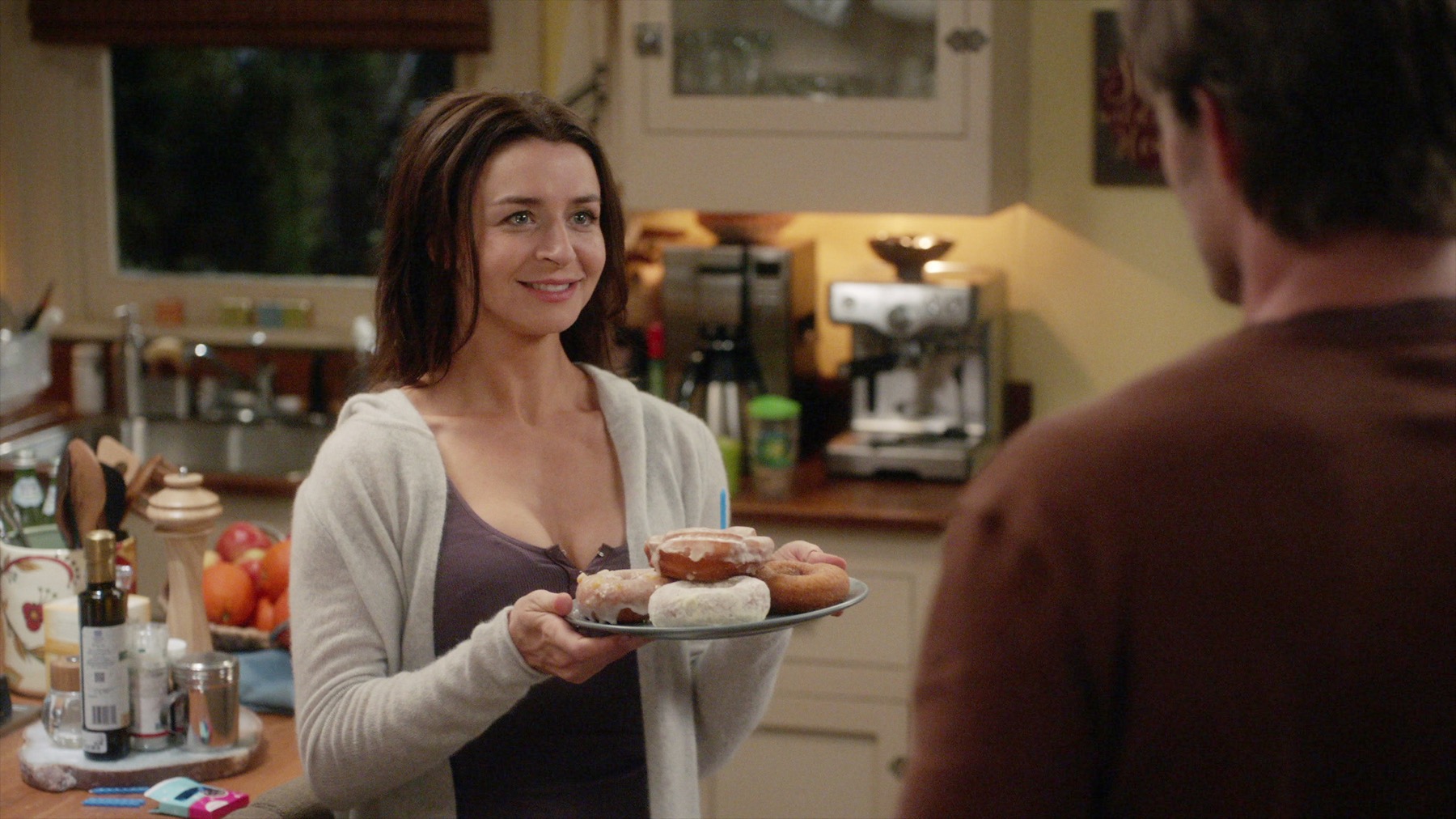 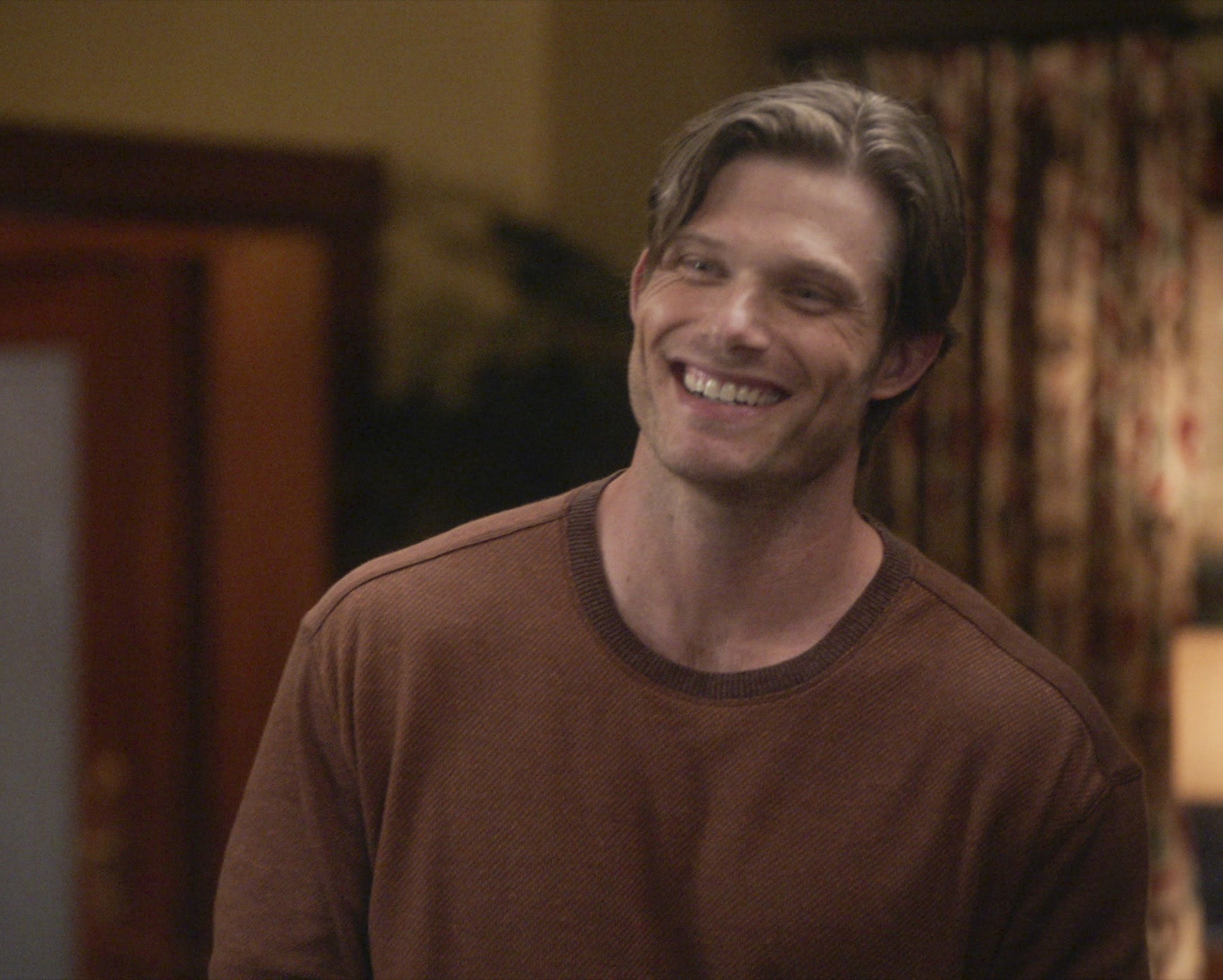 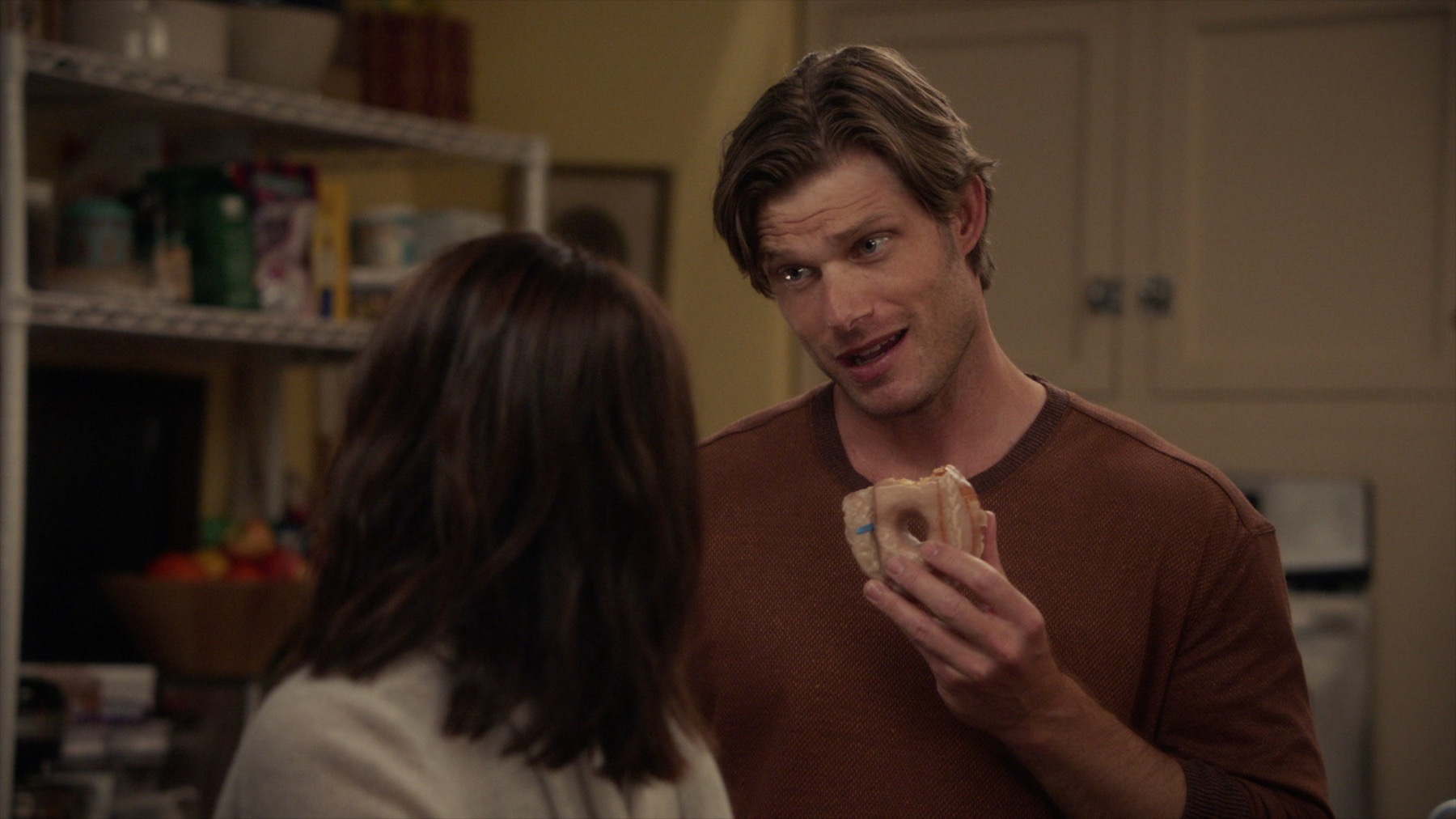 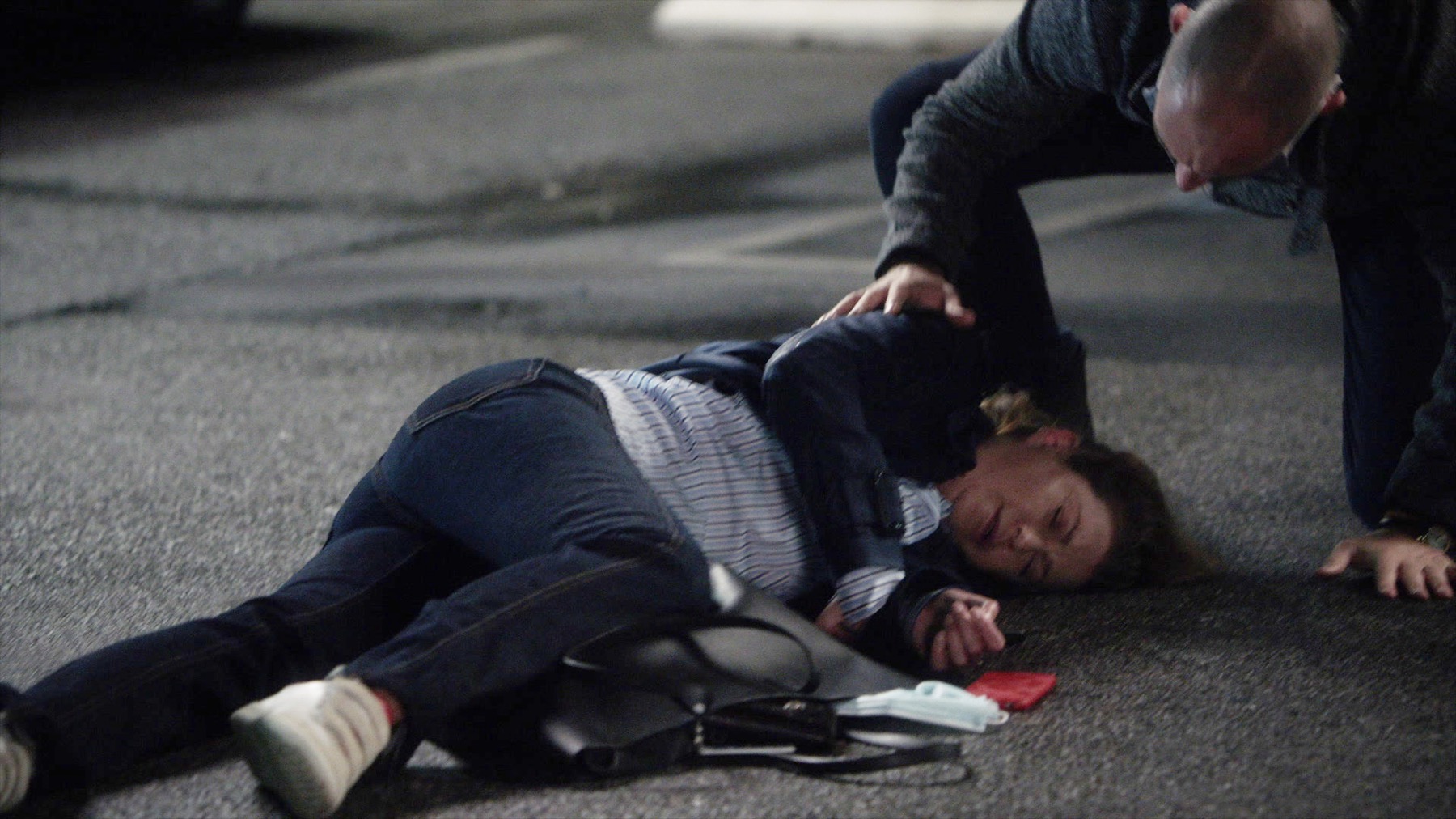 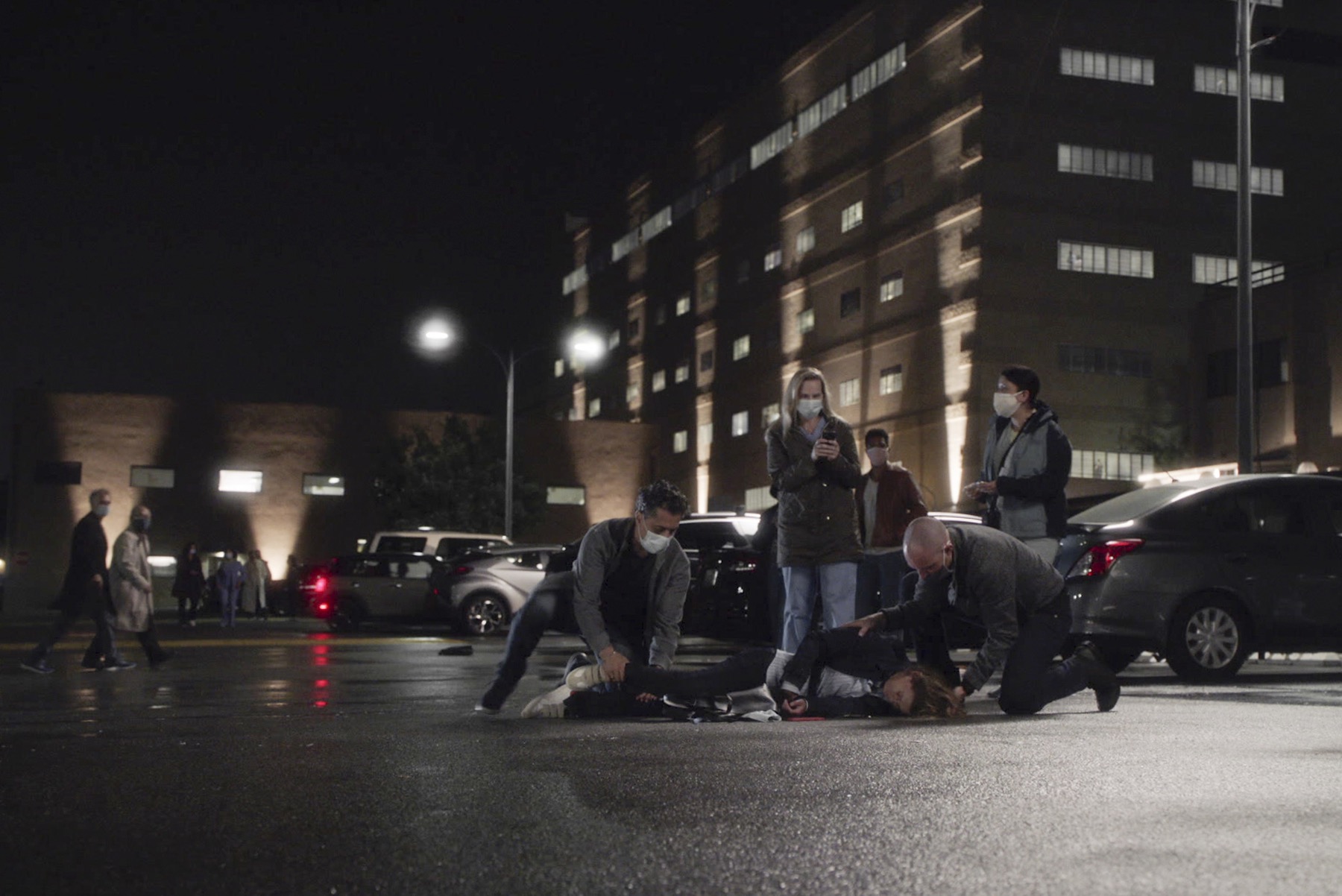