Blacklist fans may already be aware that X-Men alumna, and more recently How to Get Away With Murder regular, Famke Janssen is about to join the cast.

The actress who is rumored to play Tom Keen’s (Ryan Eggold) mother, but makes her debut as Susan “Scottie” Hargrave, will first make her appearance in episode 3×21 (although both photos featured are from the following week’s episode “Alexander Kirk.”)

NBC describe the episode as follows:

The FBI task force’s hunt for revenge nears its endgame. As Reddington (James Spader) and the team close in on the mysterious arch-criminal responsible for recent tragic events, they’re forced to operate outside their comfort zone — and outside the law — in order to take down their enemy once and for all.

It is widely believed that the episode will act as a backdoor pilot to a spin-off series featuring Tom’s quest for vengeance against Solomon, the man responsible for Liz Keen’s death, which recently left Tom a single parent, and still at odds with James Spader’s Raymond Reddington. 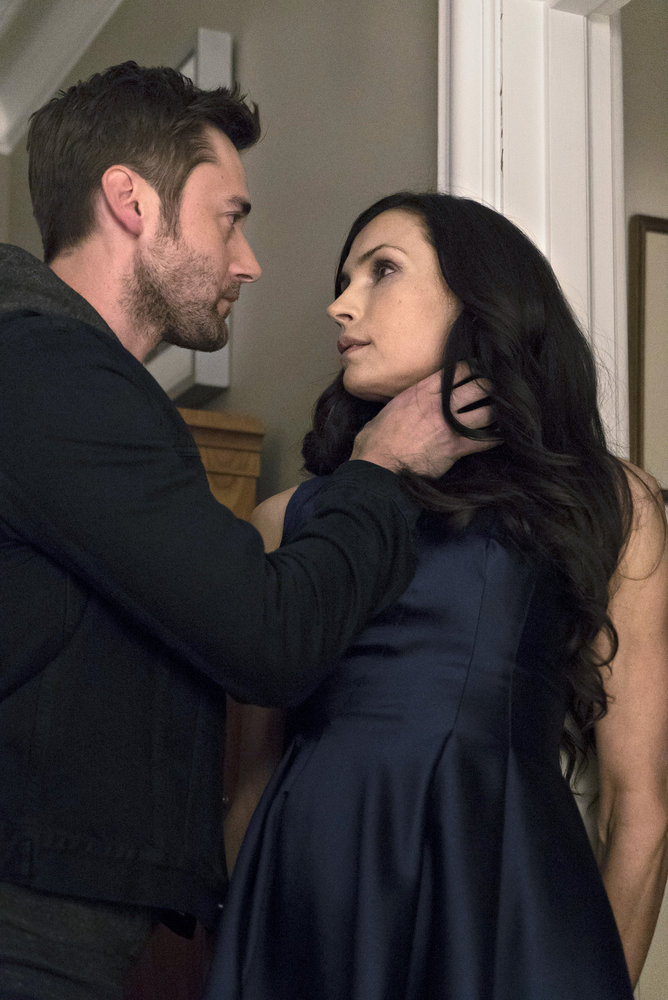