Is Noah Bennet really about to murder his future self?

That was the question fans were left mulling over following the first installment in a 2 part Heroes Reborn story-line in which Bennet stumbled across his future self about to put a bullet in the head of Renautas boss Erica Kravid (Rya Khilstedt), and instinctively moved to defend her.

Of course, future Noah knows what his other self does not — that Erica will one day come for his grandchildren armed with the knowledge they have the ability to save humanity. Is it a good enough reason to take Erica out of the picture now? Some would argue yes, but we think both Noahs should stop for a moment to consider all the potential butterflies, to coin a phrase from Hiro.

The second episode follows on Thursday, and promises to see the return of Matt Parkman (Greg Grunberg), in addition to shedding more light on Miko’s (Kiki Sukezane) origins, and how Luke (Zachary Levi) and Joanne (Judi Shekoni) set out on their bloodthirsty Evo-killing spree.

Catch our gallery of images from “June 13th – Part Two” following NBC’s official synopsis for the episode below.

WORLDS COLLIDE AS THE FIGHT FOR THE FUTURE TAKES SURPRISING TURNS

In the wake of an unspeakable tragedy, Erica Kravid (Rya Khilstedt) puts her dark plan into motion with Renautas. Hiro (guest star Masi Oka) and Angela (guest star Cristine Rose) are tasked with an important mission that could change the course of humanity.

In Odessa, a distraught Luke (Zachary Levi) and Joanne (Judi Shekoni) come to realize their tragic mission after the loss of their son.

In Japan, the origins of Miko (Kiki Sukezane) come to light. 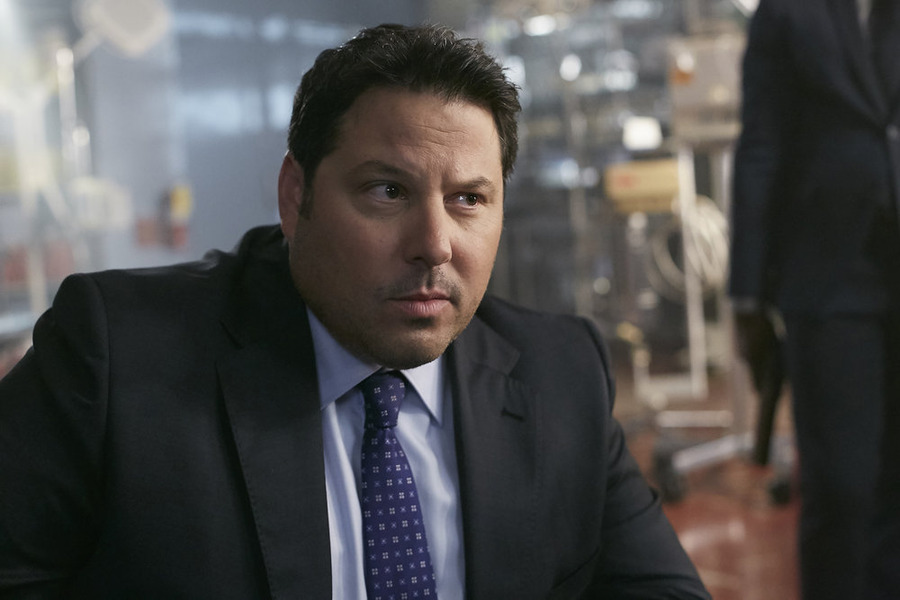