Masi Oka’s Hiro Nakamura makes a return to the Heroes universe on October 22.

NBC teases that in “Game Over” Noah Bennet (Jack Coleman) will take matters into his own hands to get much-needed answers.

Meanwhile, after Tommy (Robbie Kay) makes a startling discovery, he and Emily (Gatlin Green) go on an unexpected journey.

Elsewhere, Luke (Zachary Levi) continues to come to grips with the fact that he has become what he has been hunting.

And while Malina (Danika Yarosh) finds a surprising ally, Miko (Kiki Sukezane) stays on the course to save her father,. However, Erica (Rya Khilstedt) takes measures to interfere.

And Carlos (Ryan Guzman) learns more about what is really going on with EVOS from an unlikely source.

Catch just-released images from the “Game Over” episode of Heroes Reborn below. 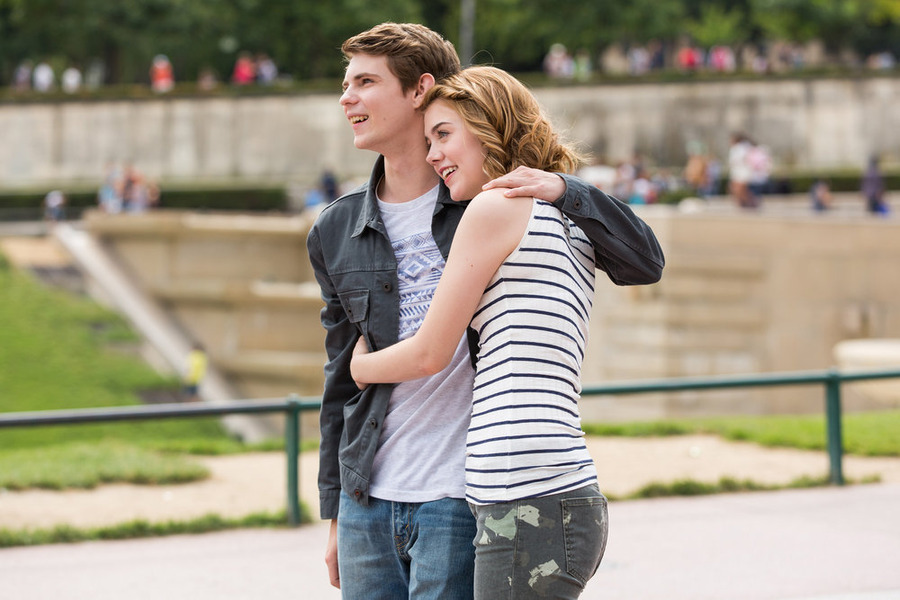 CHICAGO PD SNEAK PEEKS: Things Get Personal For Voight in "Debts of the Past"