The cameos continue in Heroes Reborn on Oct. 29.

Joining Masi Oka this week are Sendhil Ramamurthy and Cristine Rose who reprise their roles as Hiro Nakamura, Mohinder Suresh and Angela Petrelli.

“June 13th – Part One” will see Noah, in an effort to get at the answers he so desperately craves, joining forces with Hiro to return to the day of the tragic events of June 13, 2014 that set everything in motion.

On the verge of delivering a speech to commemorate the event, Mohinder Suresh receives a dire message from Angela Petrelli about Erica Kravid’s (Rya Khilstedt) true motives.

And a much happier Luke (Zachary Levi) and Joanne (Judi Shekoni) come to Odessa in hopes of finding a cure to their son’s ailment.

Catch first look images from the episode below. 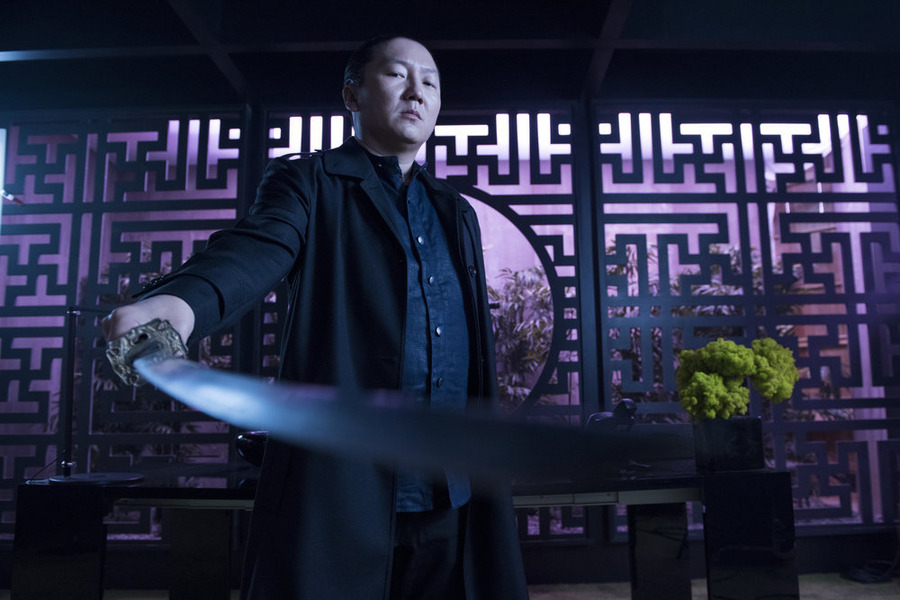