In fact, according to the latest details from NBC, the episode will see her having “an unexpected reunion with Joanne (Judi Shekoni).” Oh dear. We can only hope that with Tommy gone, Emily can somehow get out of this one alone.

We hear Joanne’s other unhappy half Luke (Zachary Levi), and Malina will become separated in a violent encounter of their own.

And speaking of Tommy (Robbie Kay), the episode will see Noah (Jack Coleman) on the hunt for his grandson in order to reveal his past to him and guide him on his destiny.

Meanwhile, NBC teases that Taylor’s (guest star Eve Harlow) discoveries about her mother, Erica Kravid (Rya Khilstedt), will lead to her capture by an underground group, Erica will escalate her search for Tommy and Malina (Danika Yarosh) as the race to finalize her dangerous plans intensifies, and Dearing will lead Carlos closer to finding his kidnapped nephew.

In the meantime, we’ve got a collection of images from “Sundae, Bloody Sundae” to share in our gallery below. 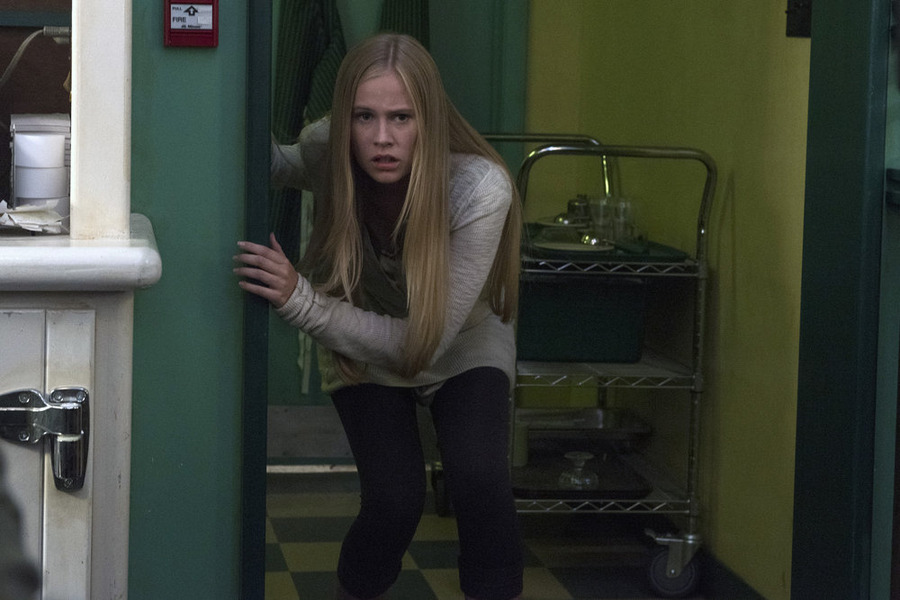 THE BLACKLIST Review: Why Red Still is, And Always Will Be, A Villain