Paths will cross and destinies will be challenged. That’s according to the latest log lines from NBC for Heroes Reborn.

Airing Thursday, “11:53 to Odessa” will see the destinies of Noah (Jack Coleman) and Luke (Zachary Levi) finally intersecting as Malina unleashes her true power to save those around her.

Tommy (Robbie Kay) meanwhile may need to join forces with his enemy, Erica Kravid (Rya Khilstedt), in order to complete his mission.

Meanwhile, Carlos confronts his violent past while under the watchful eyes of Matt Parkman (guest star Greg Grunberg). 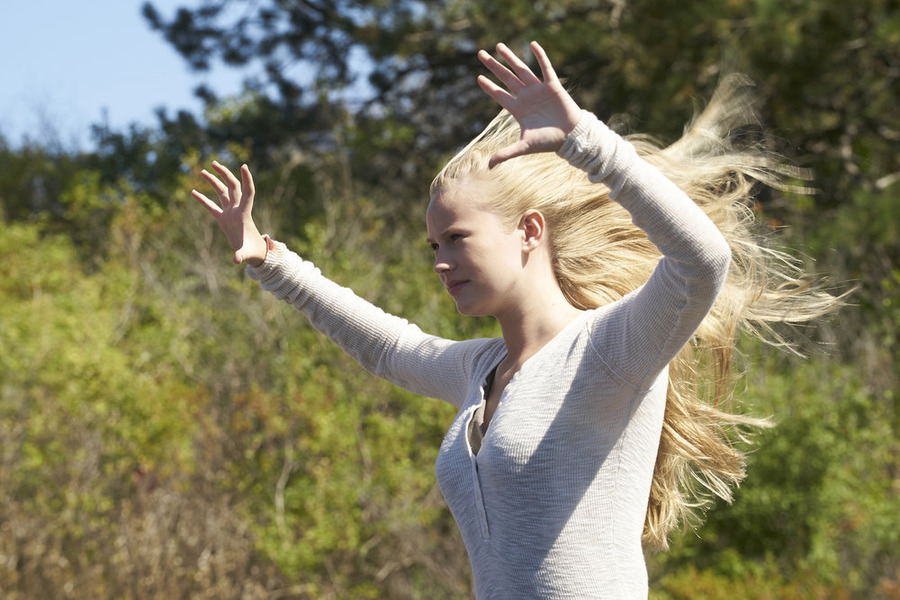 ARROW Returns to its Family Roots With "Brotherhood"