Heroes Reborn fans, we’ve got some new images from the show’s third installment to share with you.

Airing Oct. 1, “Under the Mask” will introduce Erica Kravid (Rya Khilstedt), the powerful woman behind the global conglomerate Renautas, who reveals just how far she will go to protect the world from Evos.

Meanwhile, Tommy (Robbie Kay) finds comfort in sharing his ability with Emily (Gatlin Green) along a new-found popularity at school.

In Japan, Miko’s (Kiki Sukezane) rescue mission comes up against some unexpected obstacles.

Elsewhere, Noah Bennet (Jack Coleman) continues to work with Quentin (Henry Zeborwski) in his search for the truth and Malina (Danika Yarosh) is guided by an unseen force.

And Luke (Zachary Levi) and Joanne (Judi Shekioni) continue on their deadly mission while Carlos’ (Ryan Guzman) search for answers causes him to dig deep to find the hero within.

HEROES REBORN -- "Under the Mask" 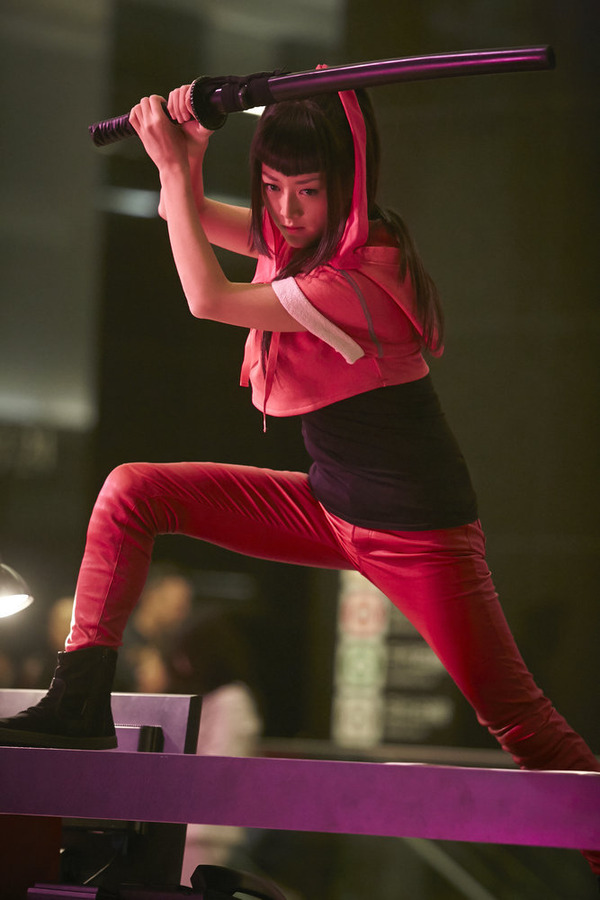 AGENTS OF SHIELD Gallery: Season 3 Episode 2 "Purpose in the Machine"