by The Screen Spy Team
Deadly Class teases Comic Con Attendees By Pauline Perenack The hit comic book series, Deadly Class, has been announced as a live action television show, and the first 15 minutes were premiered at Comic Con this year to a packed Indigo Ballroom. For those not in the know, Deadly Class is about a group of... Read More

The hit comic book series, Deadly Class, has been announced as a live action television show, and the first 15 minutes were premiered at Comic Con this year to a packed Indigo Ballroom. For those not in the know, Deadly Class is about a group of students enrolled at King’s Dominion Atelier of the Deadly Arts, which is a secret high school in San Francisco. Each student is a member of a crime family, and is at the school training to become a top assassin, and are all under the tutelage of Master Lin. The comic debuted in January 2014, and has been publishing monthly since then.

During the panel, writer Rick Remender, and the cast talked about transitioning the comic to the television screen, and what fans, and newcomers to the show can expect.

Before the panel, I was able to sit down with the cast and producers of Deadly Class, so be sure to keep an eye out for the upcoming interview where we learned more about the classes the kids take in school, and how each of them connected with their characters.

Overall, the show sounds like it’s going to be a fun watch, and I’m definitely going to check out the comics before the premiere.

Deadly Class premieres on Syfy in 2019. 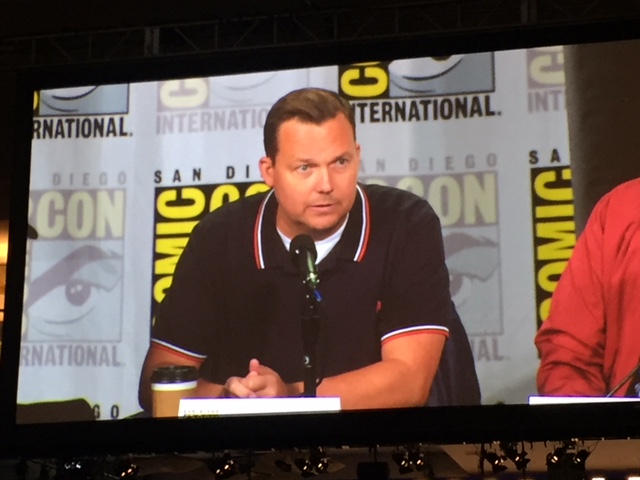